Let's say you're an English-speaking expat and a Francophile wandering the streets of Paris in search of a pair of easy chairs designed by modernist Oscar Niemeyer in 1948. 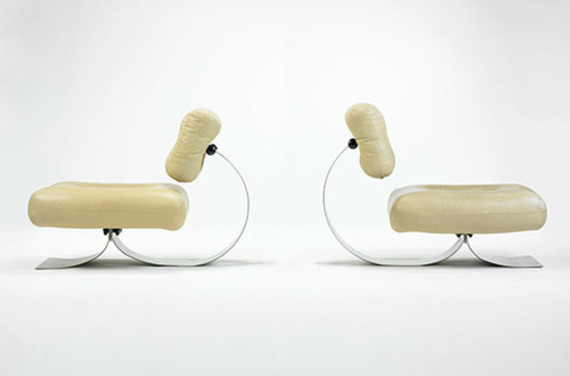 Where would you go?

If you were smart, you'd head over to the offices of Artecase, at 24 Rue Cambon in the 1st Arrondissement, right down the street from where Coco Chanel once set up shop.

And you'd be amazed.

Because they'd not only know where to find those chairs, but they'd be familiar with most of their history as well.

"Niemeyer designed them in 1948 when he was living in exile in Paris," Chase says. "His daughter brought them to life -- in total there were 11 different designs, but not all of them were realized." 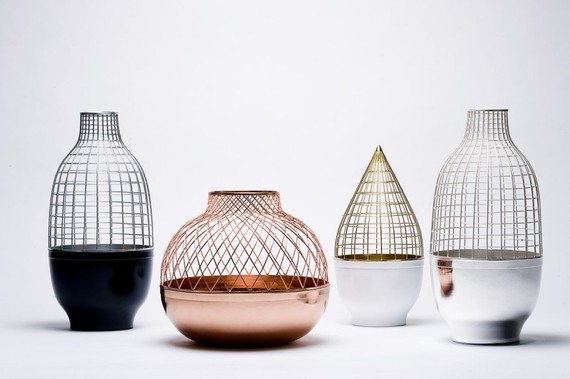 Chase studied the history of decorative arts at Parsons and art history at the Sorbonne; she later worked in the European History department at Christies New York. Boullier, in turn, is from London and a graduate of Courtauld Institute who studied at the Ecole du Louvre and worked at Christies London. They're both full-time Parisiennes now, though.

They set up Artecase first as a blog a few years back. It's since evolved into a full-service business that specializes in opening doors to the objects and lifestyle of Paris, for clients and designers worldwide. Chase and Boullier know the galleries and the markets of the city, and where to find just the right painting, vase, sofa, or chair. 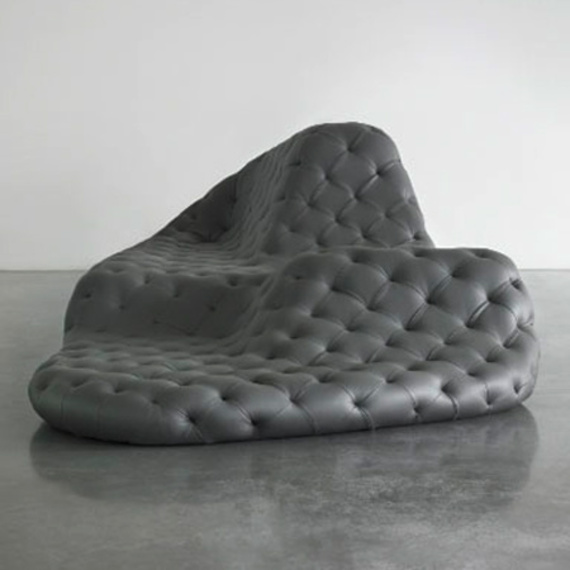 Their clientele is mostly English-speaking, living in Europe and the States, and interested in all things French. "Some get to Paris and want to be guided around to help facilitate their decisions," she says. "We do research and provide information for them, but we also work with interior designers who need people on the ground here."

Those Niemeyer chairs? They're probably in the upper end of that range. They're authentic, after all.

"Niemeyer was influenced by what he saw here. The curve was his big thing - the poetry of the curve," she says. "He found it in nature and used it in all his work. He incorporated that idea into this design - it's more efficient than a 90 degree angle."

It's important, after all, to know your subject well.

J. Michael Welton writes about architecture, art and design for national and international design publications. He also edits and publishes a digital design magazine at www.architectsandartisans.com, where portions of this post first appeared.