Spring might mean the start of the rainy season in the Galapagos Islands, but its calm, warm waters and balmy temperatures make it the ideal time for cruising around the islands. Spring is also the main mating and breeding season for the islands' vast array of inhabitants, with marine creatures coming ashore to lay their eggs, newborn seal pups lounging on the rocks and colorful wildflowers blooming in the highlands. Whether you're snorkeling, scuba diving or wildlife spotting from the shore, here are 10 of the best reasons to visit the Galapagos Islands in spring. 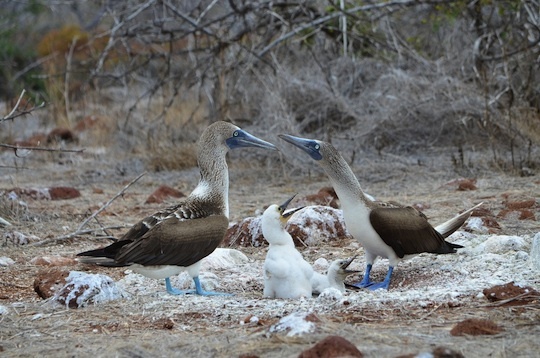 The islands' endemic populations of blue-footed, red-footed and masked boobies breed throughout the year, but May is a prime time to catch the unique courtship dances of blue-footed boobies on North Seymour island. 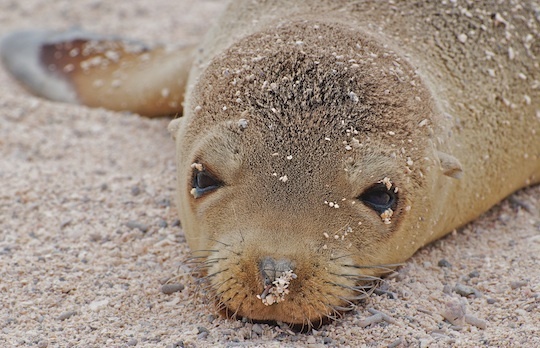 With between 20,000 and 50,000 resident sea lions, you won't have to look far to spot a colony along the rocky Galapagos coastline, but as the breeding season kicks off in May, adorable seal pups will also be in abundance. 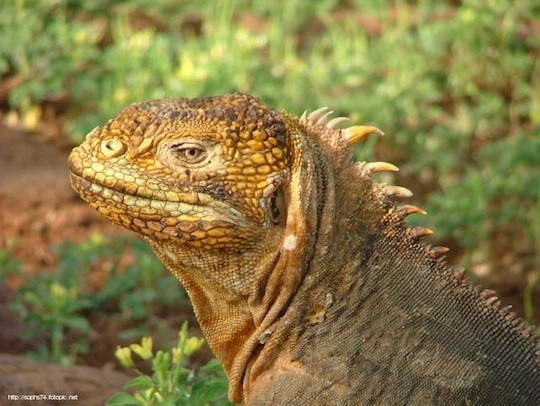 From January through to early spring, the endemic Galapagos Marine and Land Iguanas will be blushing with color, as they take on bright green and red hues to attract mates. The hatching period starts in spring, so keep your eyes peeled for baby iguanas on Española, Fernandina and North Seymour islands. 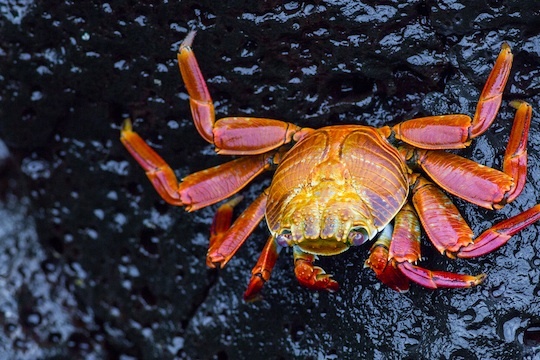 With their bright red and orange shells standing in stark contrast to their black lava rock habitats, the Red Rock Crab (or Sally Lightfoot Crab) is one of Galapagos' most startling and agile sea creatures, known for their apparent ability to 'walk on water', and springtime sees hundreds of them scuttling along the seashore. 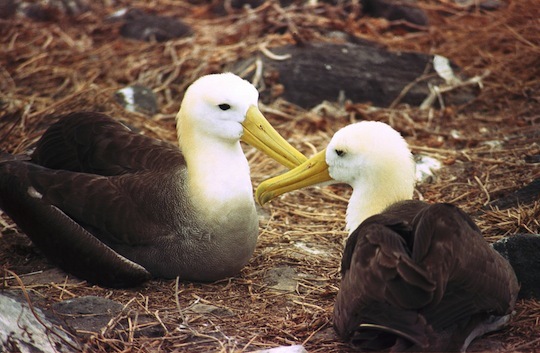 The summer equinox in March marks the return of the Waved Albatross to Española Island, one of the only places in the world where you can spot the rare bird, who nest throughout the spring. 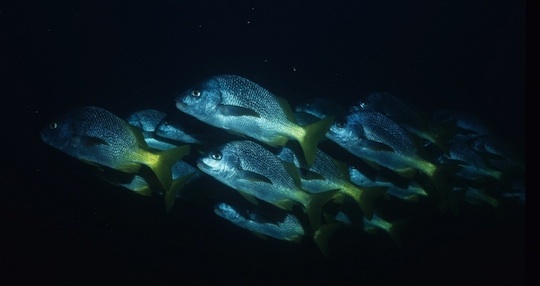 Underwater visibility is at its highest between February to April and warm waters make it an ideal time for snorkeling and scuba diving in the Galapagos Islands. Dive into the depths of the ocean and discover vast schools of Burrito Grunt and Razor Sugeonfish, brightly patterned puffer fish and luminous corals. 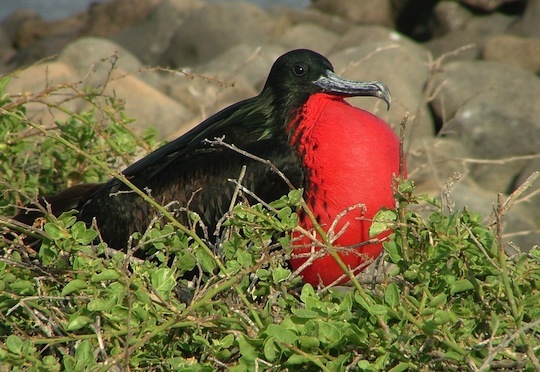 March is mating season for the majestic Great Frigate so look out for the male Frigates on San Cristobal, Genovesa and North Seymour islands, who inflate their red throat pouches to attract a mate. The birds remain monogamous throughout the nesting and hatching period. 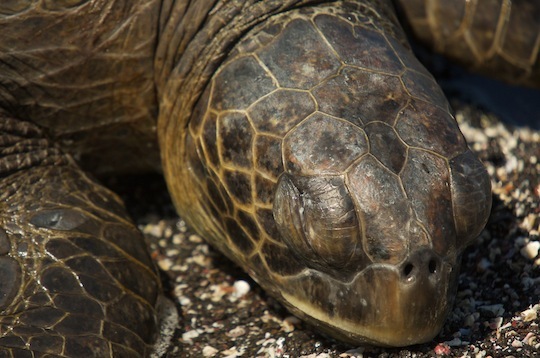 One of the top draws of the Galapagos islands is their vast population of Green Sea turtles and the iconic sea creatures will be venturing above water from February to lay their eggs along the shore. Alternatively, visit in April, when the sea turtle eggs begin to hatch and baby turtles can be seen along the sand. 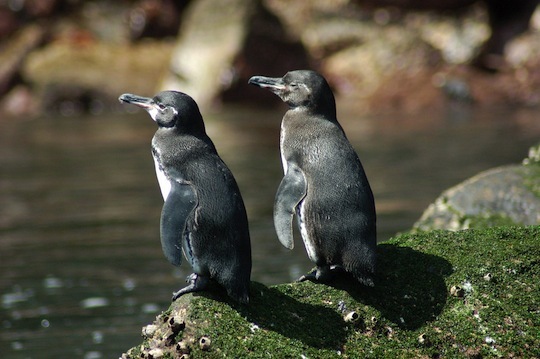 Among the top Galapagos sightings, the eponymous penguins can be found along the shores of Isabela, Fernandina and Bartolomé and the breeding season of March to May is an ideal time to spot the colonies rearing their young. 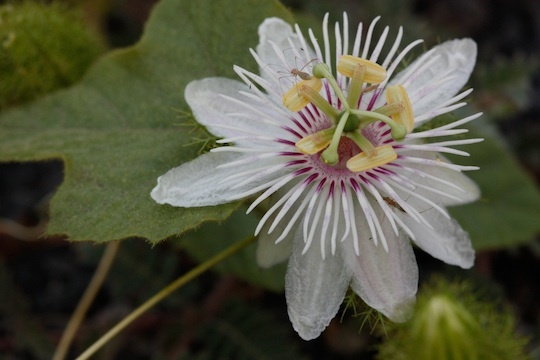 The warm, wet weather of spring brings with it rare bursts of yellow and white wildflowers across the islands - look out for the endemic passion flowers and Momordica charantia fruit, the endangered cutleaf daisy and the prickly Opuntia and Lava Cacti.