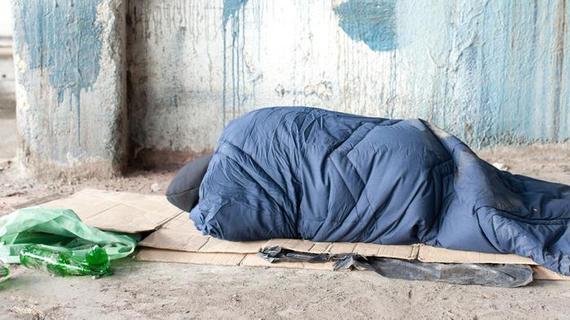 The San Francisco Chronicle's recent series of stories this week -- "Beyond Homelessness" -- highlights various aspects of the city's homelessness crisis. But as cities like San Francisco consider how to tackle this all-too-common problem, the temptation of choosing to take a stronger law enforcement response may well worsen another national crisis: the high number of people with mental illnesses in jails.

Research shows that incarceration serves to increase the risk of homelessness, just as homelessness increases a person's risk of re-offending and being reincarcerated. This problem is particularly acute for people with serious mental illnesses, who are caught in a costly revolving door between the streets, shelters, jails and hospitals.

As many as one-quarter of people with serious mental illnesses in jails were homeless in the months preceding their arrest. That population is a large portion of the more than 2 million people who cycle through local jails each year. To lock up more people with mental illnesses who don't have adequate housing options runs counter to current efforts to reverse the trend of using jails as our de facto mental health system.

In May 2015, The Council of State Governments Justice Center, the National Association of Counties and the American Psychiatric Association Foundation, with support from the U.S. Department of Justice's Bureau of Justice Assistance, and numerous other partners, launched Stepping Up: A National Initiative to Reduce the Number of People with Mental Illnesses in Jails. Since then, hundreds of counties have passed resolutions to join the initiative and achieve this goal. Counties are implementing important practices and reforms that avoid arresting and incarcerating people with mental illnesses and co-occurring disorders, and instead connect them to services, treatment and housing in the community.

The solution to chronic homelessness, and part of the solution to the overrepresentation of people with mental illnesses and co-occurring substance use disorders in jails, is supportive housing using a Housing First approach. Study after study has shown that for people with behavioral health disorders who are both homeless and involved in the criminal justice system, this intervention results in long-term housing stability, improved health and behavioral health outcomes, and reduces the use of crisis services, emergency rooms, hospitals, and jails. There is a lot of support for an approach that results in lower public costs, improved public health, and better public safety.

Local governments like San Francisco should focus on bringing to scale proven solutions that result in long-term success, rather than quick fixes that only offload the problem from one crisis system to another.

As proven by the response to Stepping Up, local governments are ready to take this problem in hand. In order to turn this momentum into impact, they must commit to developing a comprehensive plan that addresses the housing and behavioral health needs of this vulnerable population and helps solve their homelessness. 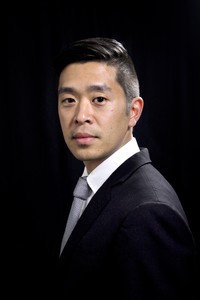 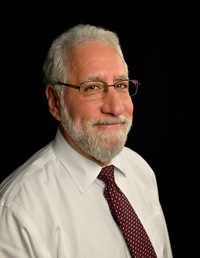 Richard Cho is director of the Behavioral Health Division at The Council of State Governments Justice Center and previously served as deputy director of the United States Interagency Council on Homelessness.

Dr. Fred Osher is director of Health Systems and Services Policy at The Council of State Governments Justice Center.

The Stepping Up Initiative, Contributor