Colombo, Sri Lanka. The euphoria remains on the balmy streets of Colombo. One week ago the Tamil Tigers were at last defeated -- on the beaches of the north -- after 26 years of terrorism. Their human hostages have escaped.

The Sri Lankan flag flies now from virtually every tuk-tuk (three-wheeled taxi) and every building. Children grin broadly as they come home from school, and on this Friday afternoon, the small Muslim community heads for the city's mosques. 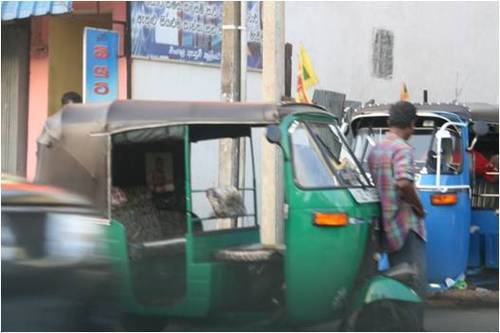 I can easily identify the Muslim community here. I cannot tell Sinhalese from Tamil, to me they are all -- Muslim, Hindu and Buddhist -- Sri Lankan.

Last week, in his speech announcing the end of the conflict, Sri Lankan President Mahinda Rajapaksha announced that from now on one should differentiate between Tamil and non-Tamil - all were Sri Lankan.

That is not to say that Tamil culture is not respected here. In fact, all signs in this nation are posted in three languages: Sinhalese, Tamil, and English. Sri Lanka announced its independence from Britain in 1948 and became a republic in 1972. 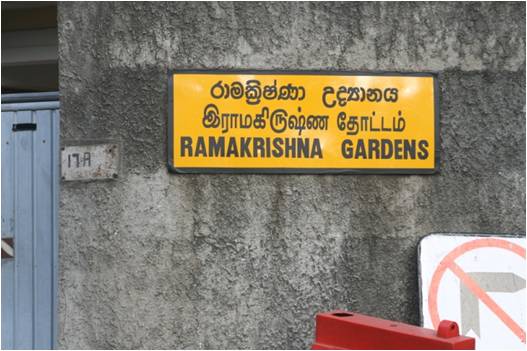 Signs in Sri Lanka are written in Sinhalese, Tamil, and English.

I have been coming to Sri Lanka for several years, working to help children whose families were washed away by the Tsunami in the south, outside Galle.

The fear that I have felt on past trips -- dripping along with sweat from Sri Lankans on the street --- seems to have disappeared. I had been warned never to ride the train south because of the frequent bombings. I look forward to my first ride.

The train from Colombo to Galle is now safe from bombs.

As I pass the national revenue building here in the capital, swathed in blue plastic sheeting from a recent suicide airplane attack, the people on the sidewalk seem now unafraid.

The defeat of the Tamil Tigers was almost unthinkable. One of the strongest terrorist organizations in the world, it was able to create its own army, navy, and even air force. Colombo was bombed repeatedly not by missiles, but by low-flying Tiger pilots. 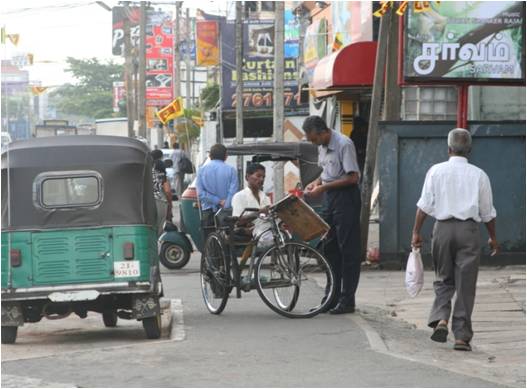 Even disabled vendors on the street proudly fly the flag.

I have arrived at Colombo's airport they day after it was bombed by the Tamil Tigers. Our own FBI ranks the Tigers along with Al Qaeda. 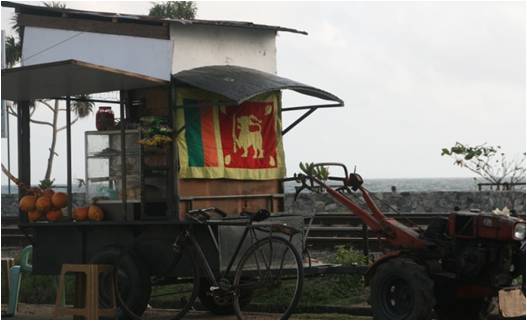 Stores large and small fly the national flag as well.

Although their leader was killed, an estimated 3,500 other terrorists remain either in refugee camps to the north - or mixed in to the general Sri Lankan population.

In the 24 hours that I have been here with my Sri Lanka colleagues, we have been pulled over for identity checks by the police about six times. So much for profiling Tamils - my colleagues are Sinhalese.

I have many Tamil friends as well, here in Sri Lanka and around the world. Most of them are relieved that the fighting that they have known their entire lives is now over.

A sadness that a Tamil state does not exist lingers with my friends here, in India, and Malaysia. But none of my friends supported the violence.

There are tens of thousands of Tamils from Sri Lanka who have moved overseas with refugee status - in Europe and North America. 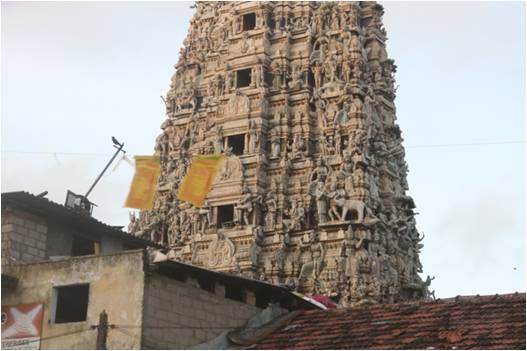 A Tamil Hindu temple with Sri Lankan flags flying on the street.

As Sri Lanka is a nation in development, most of these refugees have enjoyed greater prosperity in London or Toronto. They have been particularly vocal against ending the conflict, as their status could change.

What impresses me is the national effort of the average Sri Lankans to provide water, clothes, food for the estimated 250,000 people in the refugee camps.

An unprecedented effort has taken place in the last week as the people of Sri Lanka have reached out to their northern neighbors, so many now displaced.

The speed of the Sri Lankan government in bringing electricity, water, sewage facilities into the camps - even banks and schools - has been impressive. In less than a week the basic needs of so many have been met. 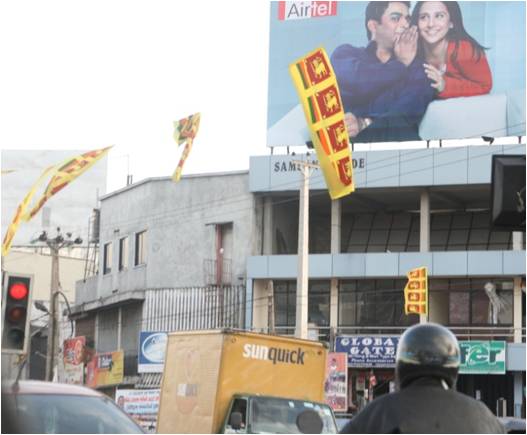 Flags are draped across the intersections of Colombo.

There is so much more to do. The international community must focus on helping Sri Lanka stabilize, adequately provide for all those displaced until they can be reunited in their home towns. In fact, their home towns often need to be rebuilt.

More than anything else now, the international community must now come together and support Sri Lanka and its openness and commitment to diversity and prosperity.

I am willing to commit my organization for the sake of Sri Lanka's children - Hindu, Buddhist, Moslem, and Christian. Who's with me? Who will stand for the united people of Sri Lanka?