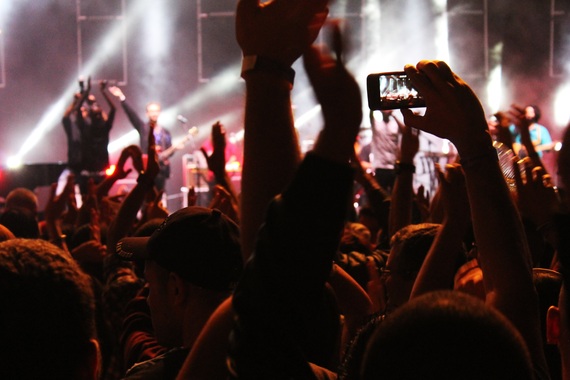 Photo: Reemon Silverman, TPS / Matisyahu performs before thousands of Israeli fans in Jerusalem on Saturday night, October 10 despite the wave of terror that has rocked the city.

It hasn't been easy for Jerusalem residents this past month, as a wave of Palestinian stabbing attacks has continued to terrorize the capital as well as other parts of the country.

On Monday morning, October 12, a stabbing attack took place outside the Old City's Lion's Gate in Jerusalem, where an Arab man attempted to stab a police officer. Two previous knife attacks have taken place around the site, with one Palestinian attacker stabbing two Israelis to death on October 3. And during the past weekend, several Israeli civilians, police officers and soldiers were wounded in knife attacks in the city and in attacks elsewhere in the country.

Against the backdrop of the escalating violence, Israelis have been signing up in hoards for self-defense courses and purchasing pepper spray. Short videos depicting self-defense moves and protective measures against stabbers have filled social network sites. But the overall tense atmosphere did stop thousands of Israelis from attending the much anticipated Matisyahu performance on Saturday night at Jerusalem's Sultan Pool right outside the Old City.

Jerusalem mayor Nir Barkat came on stage to thank Jerusalem police and security forces for all their efforts before the international American reggae star performed with leading Israeli musical artist Idan Raichel. He also told the thousands of fans that they were fighting the war against terror just by showing up to the concert and maintaining their routine.

Matisyahu, 36, who was born Matthew Miller, offered words of support to concert goers, saying: "It's good to be back in Yerushalyim," and "Jerusalem, stay strong." He performed songs from his new album, Akeda, as well as old favorites like 'Jerusalem' and 'One Day.'

The Jewish reggae star recently made summer headlines for standing up to the BDS movement. He was disinvited from a music festival in Spain for refusing to state his position on Palestinian statehood, following a demand by the festival organizers who were under pressure from the international BDS movement. The organizers re-invited Matisyahu to perform after harsh condemnations from the Spanish government and Jewish leaders.

At a press conference in Tel Aviv prior to his performance in the capital, Matisyahu stated that it was important for "American Jews like myself to come to Israel no matter what's happening here."

Following Saturday night's performance, photos and clips of Matisyahu's Jerusalem concert quickly appeared on Facebook, with some using the hashtag: #Matisyahu #ignoringStabpocalypse, while other fans thanked the Jewish reggae star for the 'timely' concert. 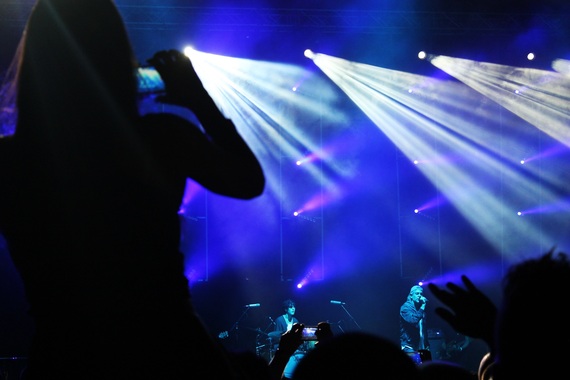