Behind the beautiful, lavish parts of Delhi always lies the most abject poverty imaginable. I have read several books on the slums of India and thought I'd know what to expect when I saw them in person. Yet nothing I'd ever seen in all my years of travel could have prepared me for the stark reality of desperation, misery and despair of walking through a real live slum in the heart of India's capital. 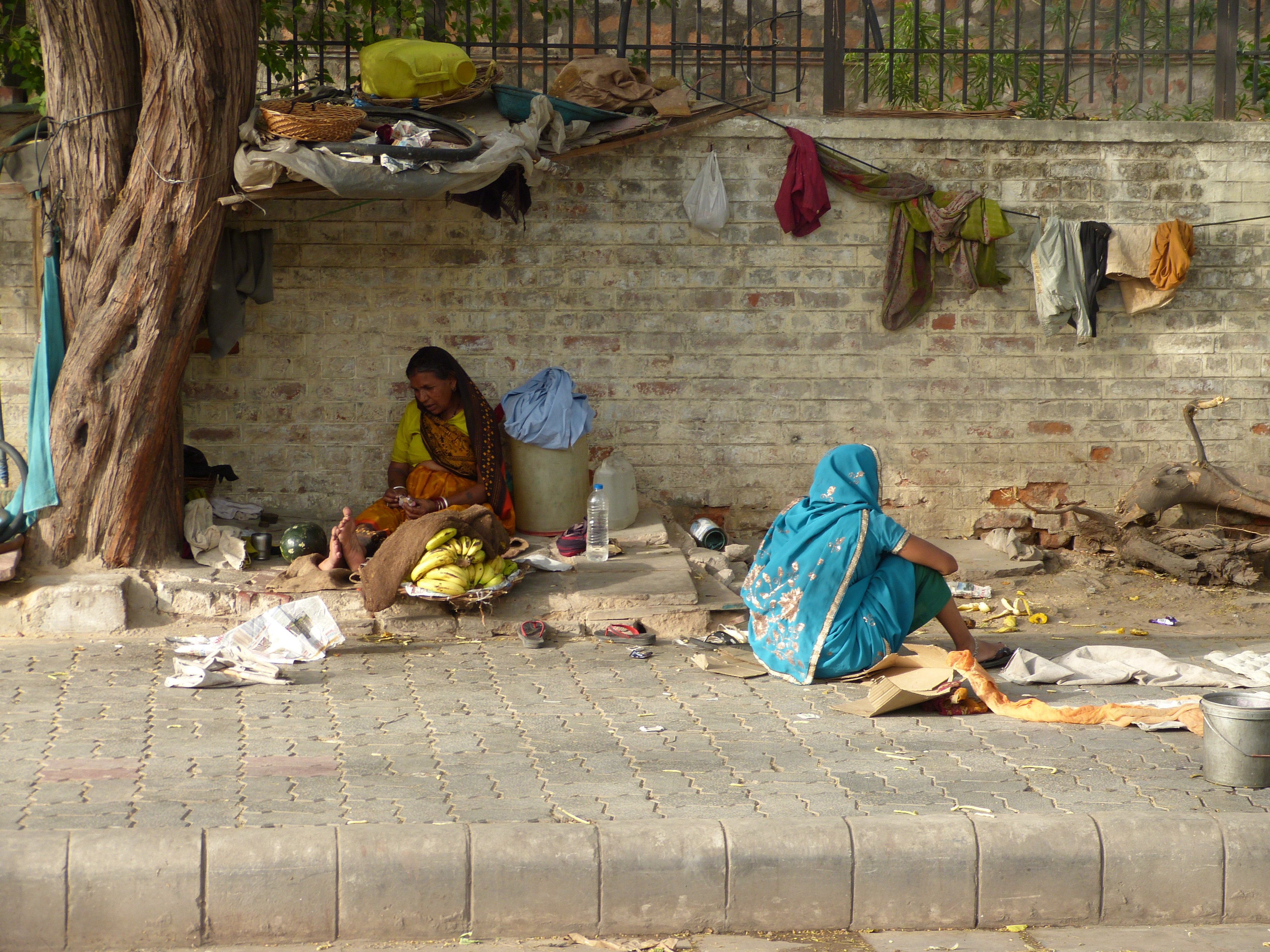 In the background of the lush green, beautiful grounds of the American Embassy lies the Vivekananda Camp, one of many unauthorized slums that surround every single part of Delhi. We visited this slum as part of our tour with WaterAid, a global NGO that provides safe drinking water and sanitation to areas around the world that do not have access to it.

The stark contrast between the neighboring American Embassy and the Vivekananda Slum were almost too hard to morally comprehend. These two places represent the immense contradictions and inequalities that can be found all throughout Delhi and India as a whole. One of the greatest inequalities ever seen anywhere in the world is right there staring into your face, making it impossible to not feel deeply distraught.

In the Vivekananda Camp, a slum of approximately 500 households, there is no running water, no sewer lines and people live in absolute dire circumstances. Thanks to WaterAid, improvements to sanitation have been made by the building of a Community Toilet Complex (CTC), a compound containing 20 toilets for women, 20 for men and a few for children as well as a couple of showers, providing some sort of dignity in a place where dignity hardly exists. 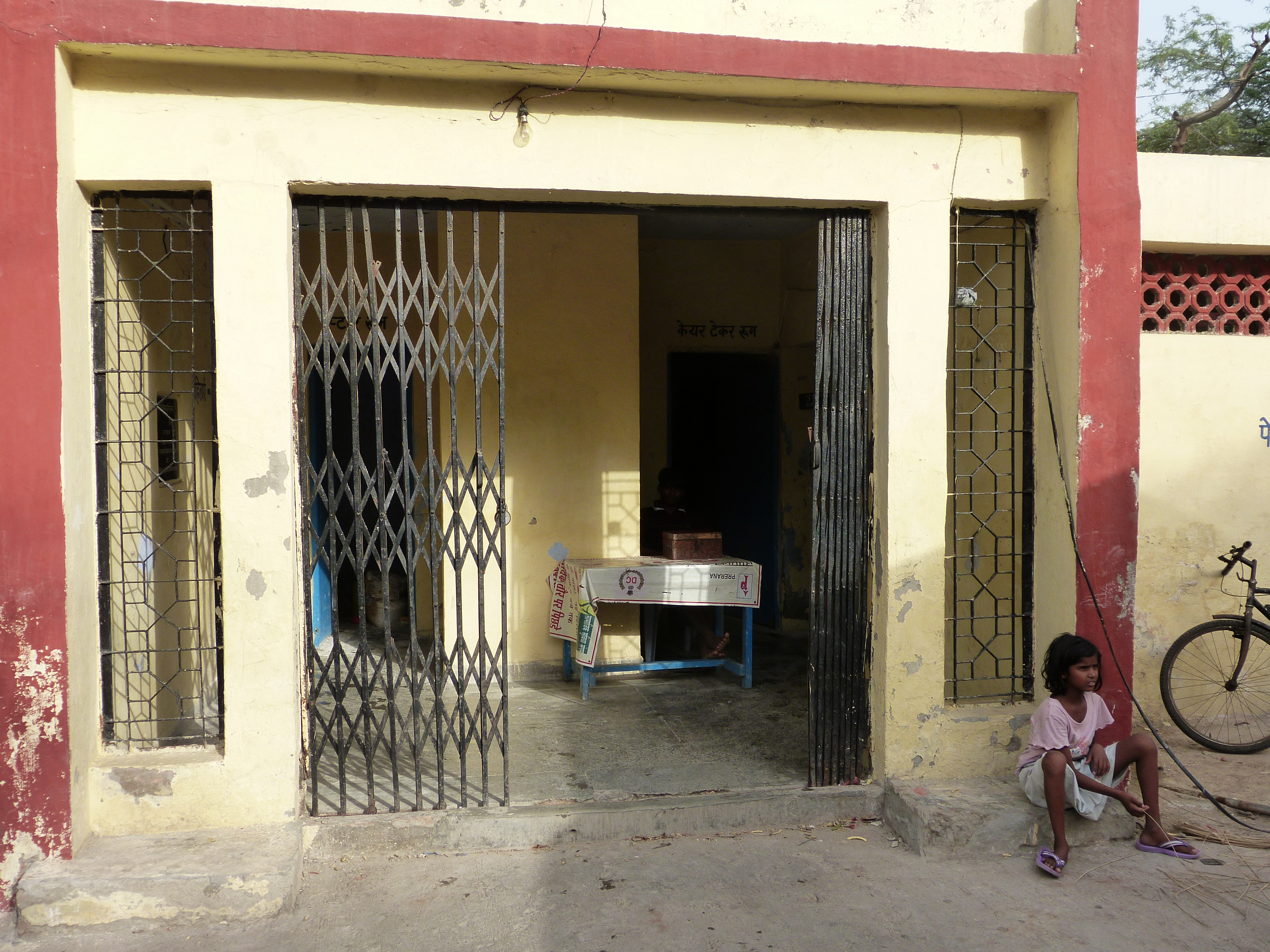 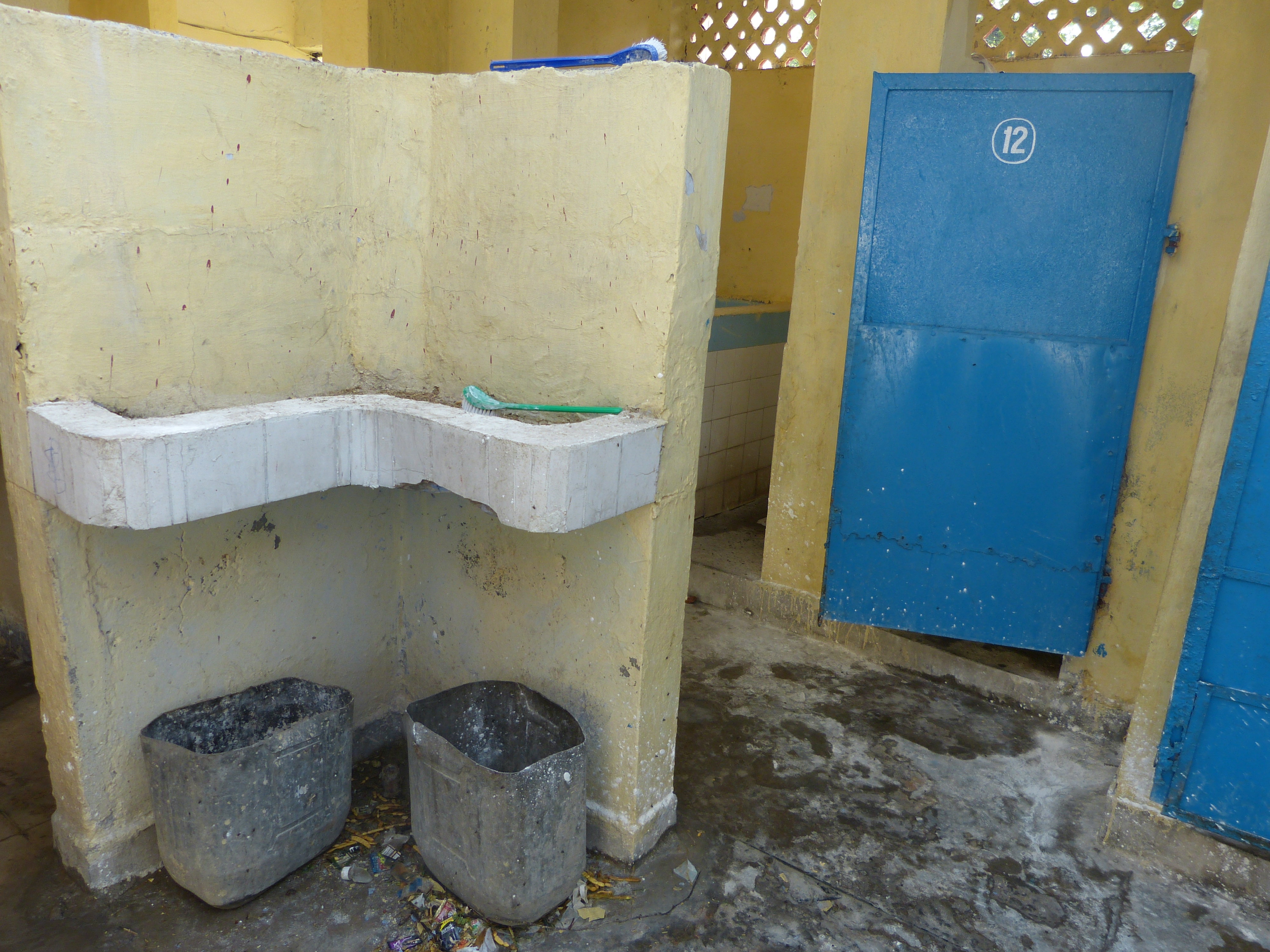 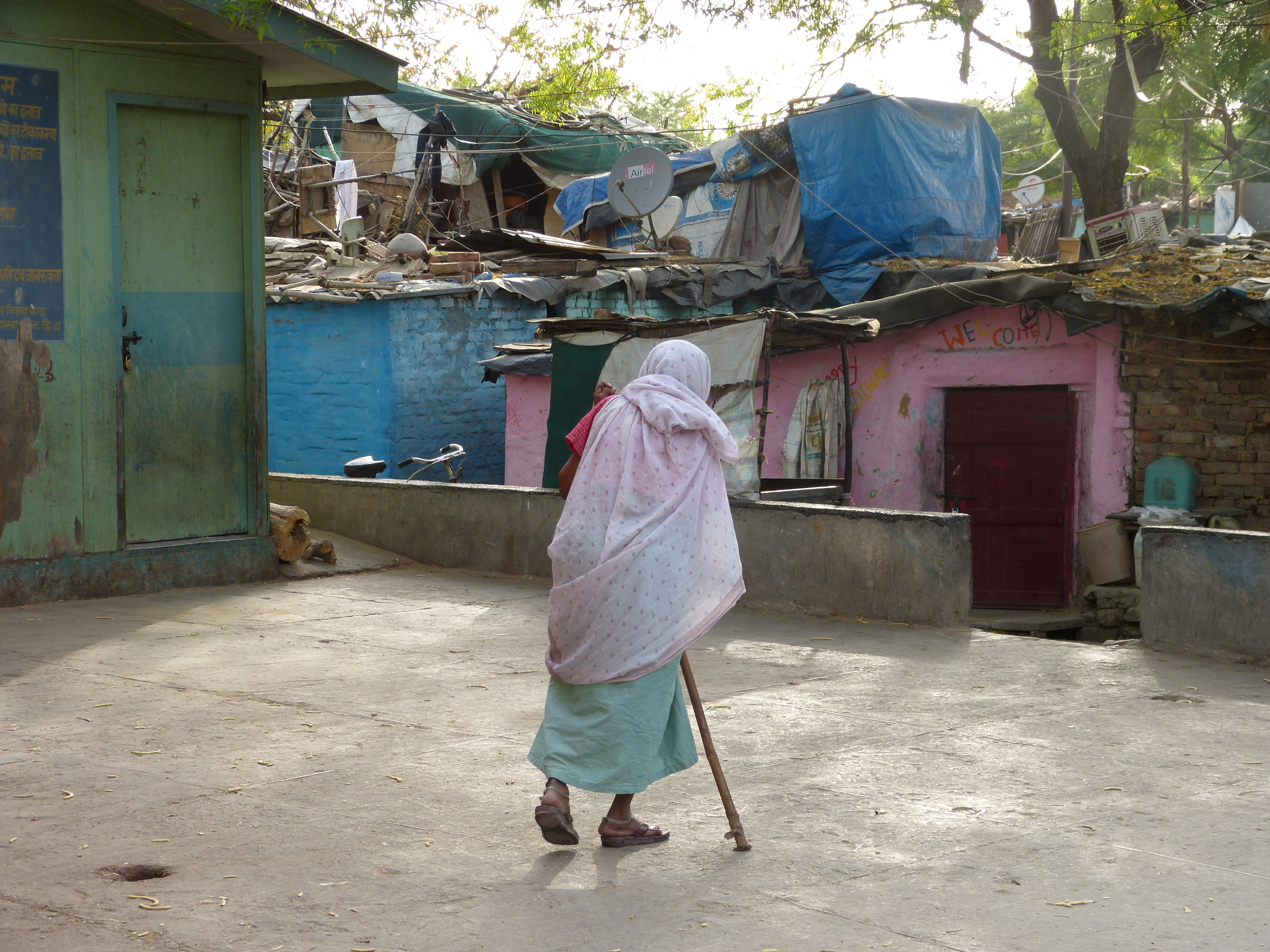 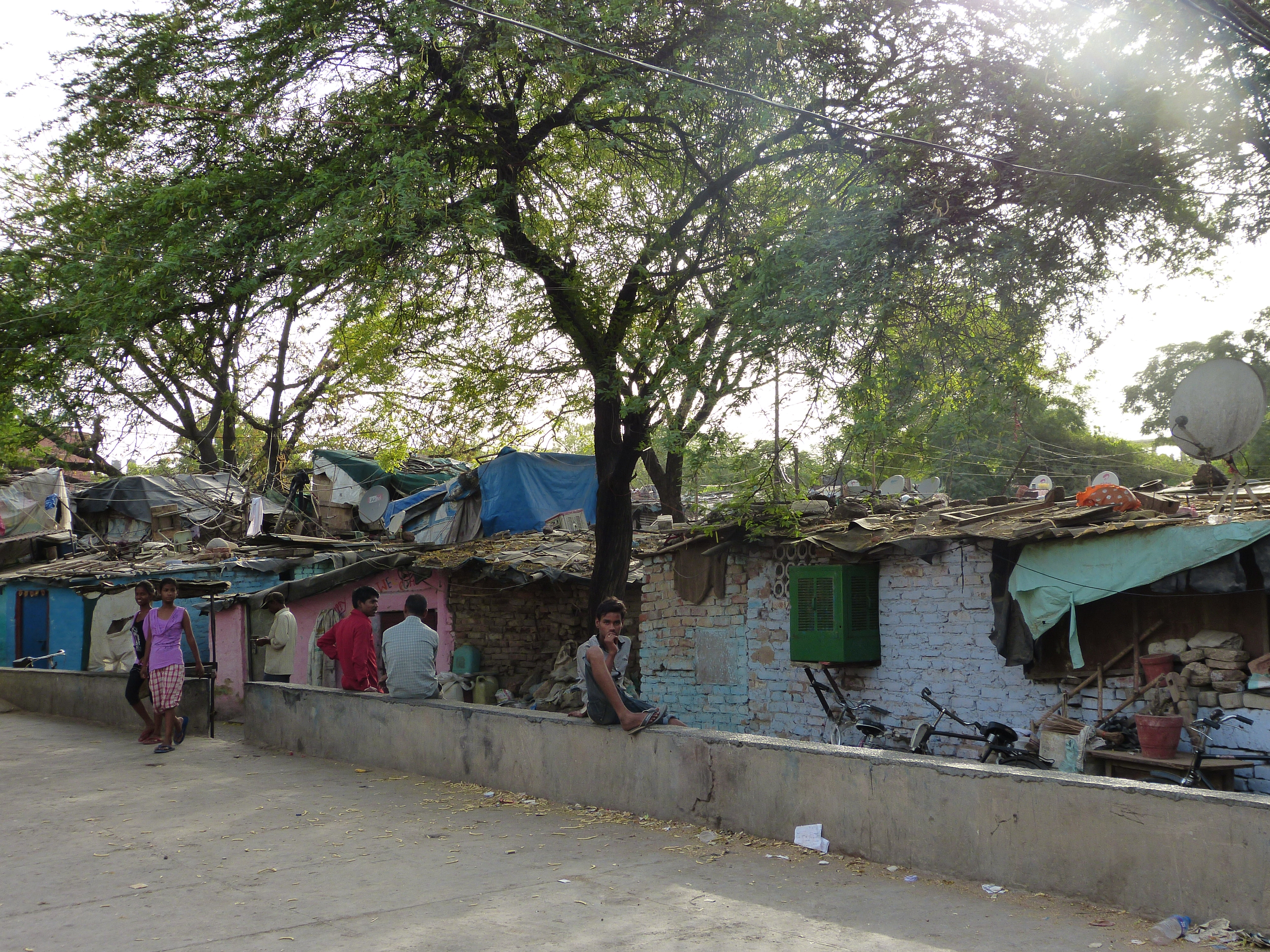 This post was written on behalf of my meeting with WaterAid India and my tour as part of Mom Bloggers for Social Good of the Vivekananda Slum. All statistics are sourced from WaterAid. All photos are mine.