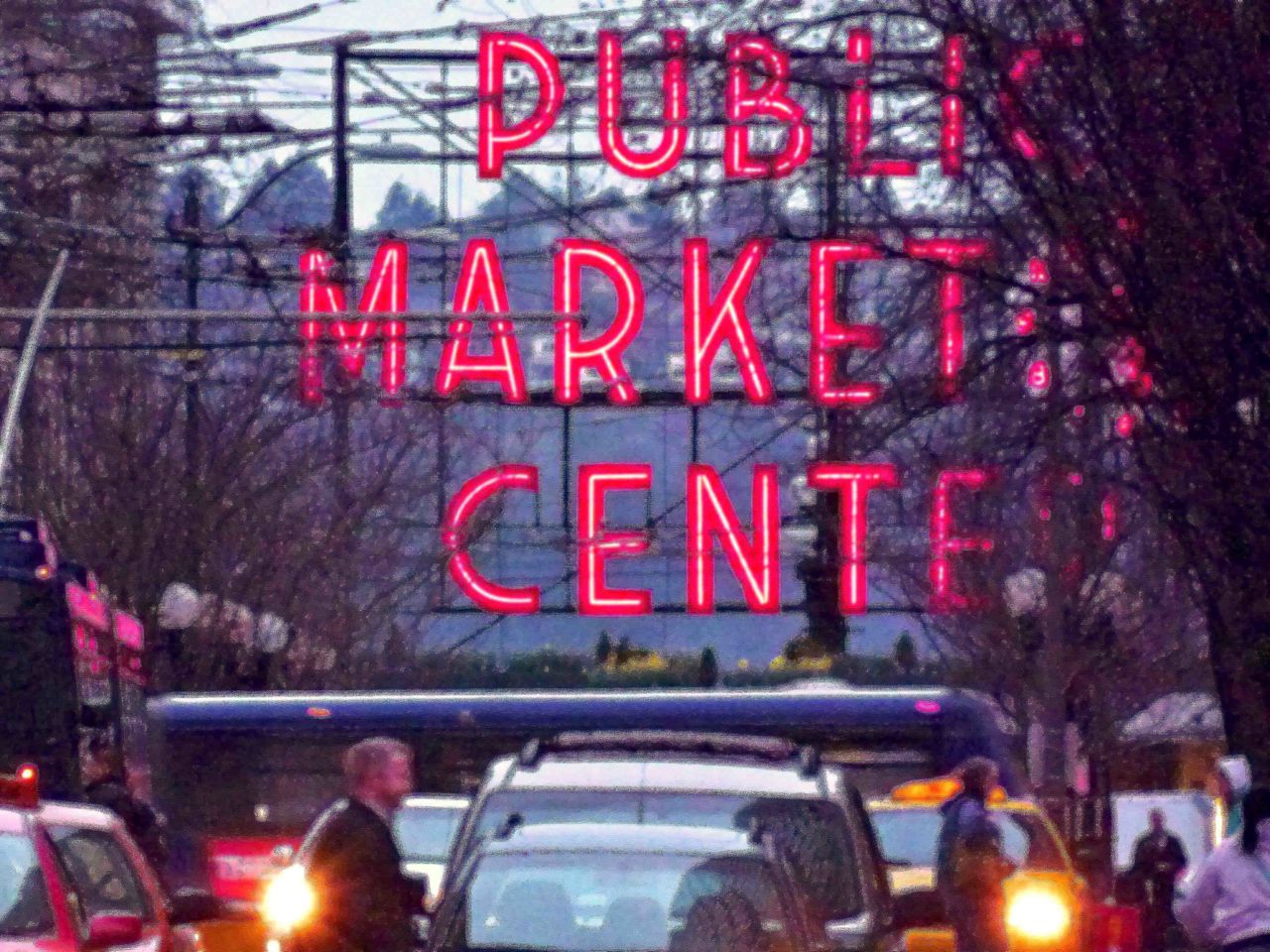 On March 8, Professor Edward Glaeser, a currently popular author on the subject of cities, applied his template for success to Seattle in a New York Times blog piece. He found our city to exemplify an ideal urban model, a former one-industry wonder now both economically varied and culturally cerebral.

According to Glaeser, we avoided Detroit on Puget Sound--with brains, a diverse, innovative economy, building height and the reach and influence of the University of Washington.

Glaeser's piece is great press---the stuff of boosterism and for use as evidence in corner of higher education, in the face of looming budget cuts in Olympia, our state capital.

But the essay lacks the essence of Seattle from the street, the qualitative sense of the city's success from the look and feel of direct and knowing experience. It only hints at the personal interaction and bond with where we have chosen to live, or are destined to stay.

So, to offset the glory of Microsoft and Starbucks, Amazon and Nordstrom, apocryphal metrics and Glaeser's convenient reference to fewer tall buildings than you might think, I decided to return to first principles and capture the authentic bustle of a March day.

The photograph above purposely compresses Seattle's intensity, with the zoom lens illusion that three blocks are one, and that West Seattle is a hill above the downtown waterfront. Why? Because a populist article without an anchored essence is incomplete and calls for so much more than the notion that "smart people" come to a place and create a marketplace of wonders.

I have watched the city change since I was aware of cities, and wanted to imply change based on my own abstract dialogue with the local urban experience.

On this theme of relationship with built surroundings, I also reached out to a talented friend, a teacher and former lawyer-turned writer in New York City, Annie Q. Syed, and asked for her best "prose of place". She did not disappoint, and suggested her remarkable rejoinder to the classic E.B. White essay about New York City.

Simply entitled NYC, Syed begins with the compelling "New York City is an impractical, yet awe-inspiring, relationship you cannot quit."

Syed's one sentence, the rest of her always integral, personal words, and a photo-based urban walk at rush hour reminds me once again: In the city, we cannot live by social science alone.