If you ever wondered how Herman Melville's "Moby Dick" came to be, Ron Howard has made your perfect movie. "In The Heart Of The Sea," based on Nathaniel Philbrick's book about traveling on the Essex, tells the the story of the real-life maritime disaster that inspired "Moby Dick." Howard follows the crew in 1820 as they sail from Nantucket to the South Pacific and encounter the infamous 80-foot sperm whale.

Per Warner Bros., "The ship’s surviving crew is pushed to their limits and forced to do the unthinkable to stay alive. Braving storms, starvation, panic and despair, the men will call into question their deepest beliefs, from the value of their lives to the morality of their trade, as their captain searches for direction on the open sea and his first mate still seeks to bring the great whale down."

Ron Howard Entertainment In The Heart Of The Sea 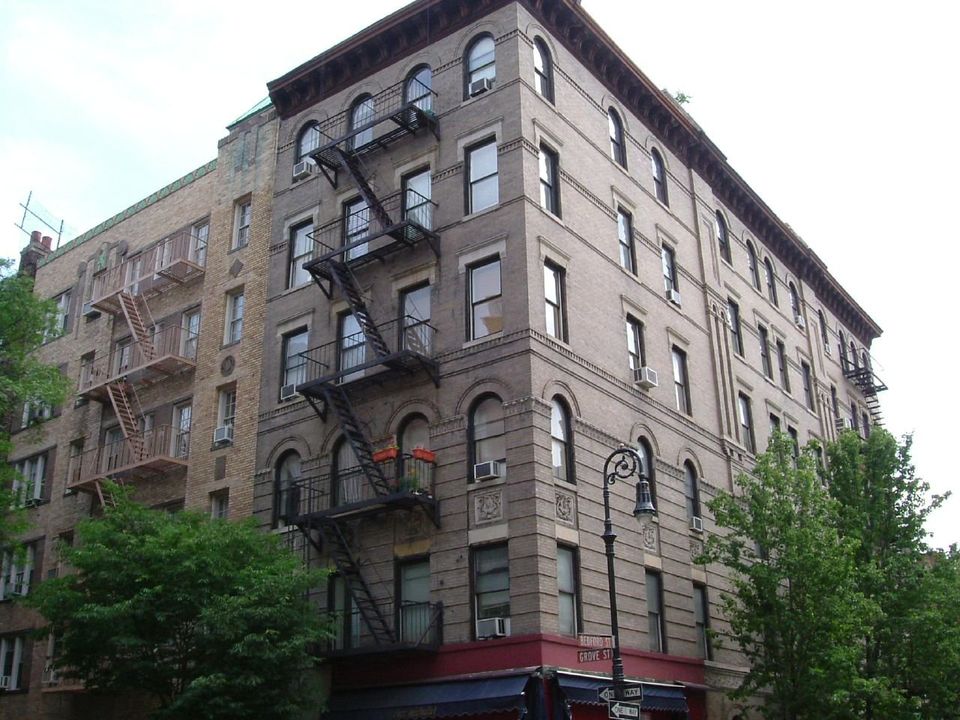 1 / 12
"Friends" Apartment
With all six characters having lived in this apartment at one point throughout the 10 seasons, <a href="http://onlocationtours.com/locations/friends/" target="_blank">"Friends" fanatics frequent the corner of Grove and Bedford in Greenwich Village</a> to take a photo with the space that formerly belonged to Grandma Geller. <a href="http://www.flickr.com/photos/rob-young/with/869395563/" target="_blank">Rob Young / Flickr</a>
Rob Young / Flickr