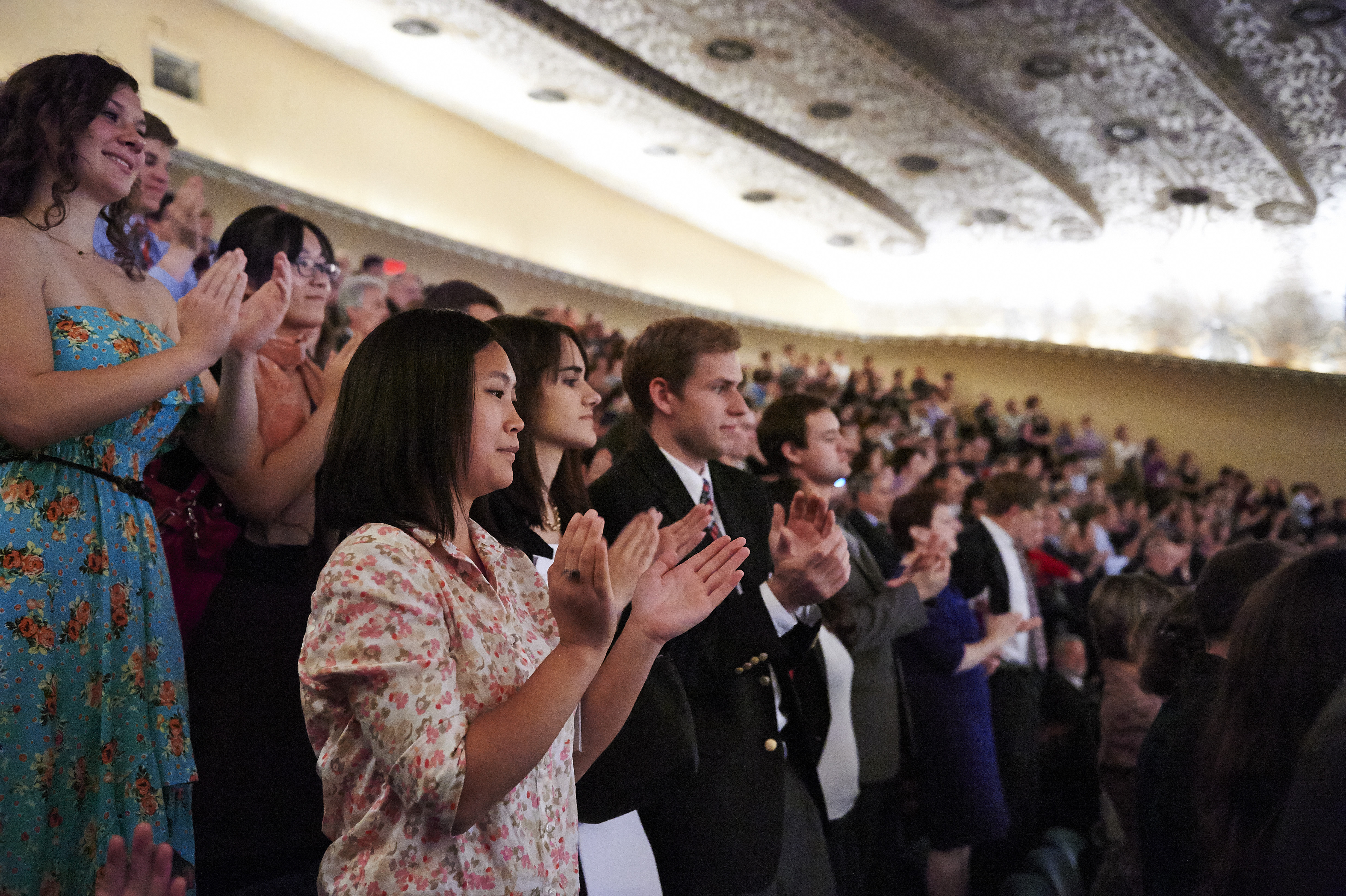 This week's news from the Minnesota Orchestra and New York City Opera is deeply troubling to all who care about classical music organizations and the audiences they serve. But let's not let it overshadow other recent developments that make for a more complete picture of what's happening in classical music.

Last week the National Endowment for the Arts released its 2012 edition of the Survey of Public Participation in the Arts. The good news: Classical music participation rates have held steady for the last five years, stopping a steady decline through 2008. Orchestras have been keeping their feet to the pedals as they innovate at unprecedented rates to develop audiences.

The Cleveland Orchestra, best known as one of the world's finest orchestras, with an equally outstanding hall and decades of extraordinary musical leadership, now has a new goal: to be the orchestra with the youngest audience. An audacious goal, but by the looks of the audience in Severance Hall last Friday night at the concert I heard, they are well on their way.

Or, take a look at what's going on at the New World Symphony, the post-graduate orchestral academy in Miami. Next week they will release the report of a four-year experiment demonstrating that changing the traditional concert experience greatly changes the audience. The New World Symphony is attracting younger audiences, and first-timers are coming back with greater frequency. 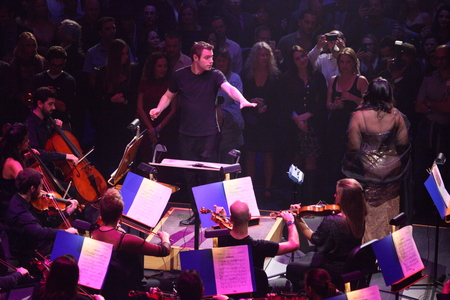 Flash back to the release of the National Endowment for the Arts' 2008 Survey of Public Participation in the Arts. The longitudinal study, going back to 1982 and taking the temperature every five years, reported declines in participation across nearly all of the performing arts, including classical music. It also debunked a prevalent classical music myth: that the audience had always been old, ergo why worry about all the grey hair? According to the NEA, the classical music audience went from a median age of 40 in 1982 to a median age of 48 by 2008.

Orchestras took note and embarked on their most vigorous and disciplined efforts to reverse the trends. The performance I heard in Cleveland was one of a three-concert set on their opening weekend. The uncompromising programs included works by Mahler, Beethoven and Schumann. Twenty seven percent of the audience at those three concerts were young people. You read that right, 27 percent. I am one year shy of enjoying senior discounts and I can tell you that concerts, like many things, are more fun with young people around. The vibe in the hall was fantastic.

Launched in 2011, Cleveland's "Under 18s Free" program brought over 8,000 young people to the hall that season. During the 2012-2013 season, student attendance increased 65 percent for the Orchestra's classical concerts at Severance Hall over the prior season. There are two innovative programs at play here: "Under 18s Free" provides a free ticket with the purchase of a full-price ticket and the Frequent Fan Card, available for $50, allows students to attend any number of concerts at no additional cost, subject to availability. And one other thing: the kids are given the best seats in the house.

Since 2009 the New World Symphony has been trying out 30-minute mini-concerts, hour-long, "Encounter," concerts that come with commentary and receptions, and late-night, "Pulse," concerts that begin at 9:30 p.m. and create a club-like experience. Each one of these formats is attracting significantly more first-time attenders than the New World Symphony's traditional concert series, and return rates far exceed industry norms. The mini and the continuously sold-out Pulse concerts are attracting markedly younger and more diverse audiences. Eight professional orchestras have now joined with New World Symphony in testing similar formats with an equally rigorous analysis of audience response and impact.

It's a good thing orchestras are ramping up their development of young audiences. The Survey of Public Participation in the Arts also found that 35 to 54-year-olds have decreased their participation in classical music; some other art forms saw similar declines. Orchestras are taking this seriously, and adapting their practices in order to be in tune with the next generation. These examples of two superb organizations signal to me that excellence and access go hand in hand and that the orchestral experience is both durable and flexible.