FORT WAYNE, Ind. (AP) - A jury was correct in finding that a Roman Catholic diocese discriminated against a former teacher by firing her for undergoing fertilization treatment, a federal judge has ruled.

The jury found that the Diocese of Fort Wayne-South Bend violated Herx's civil rights when it declined to renew her contract in June 2011 because she underwent in vitro fertilization in hopes of having a second child.

Attorneys for the diocese filed a motion in January, asking Miller to rule in their favor.

According to the diocese, the Catholic Church says the medical procedure - which involves mixing eggs and sperm and transferring the resulting embryo into the womb - is an intrinsic evil that no circumstances can justify.

Diocese attorneys argued that Herx, of Hoagland, Indiana, not only failed to present sufficient evidence to prove gender discrimination, but that the decision not to renew her contract was made on religious grounds and was not for a jury to decide.

"It was for the Church to decide whether Herx's contract should be non-renewed for failing to comply with Church teachings, not a court or jury," diocesan attorneys argued. 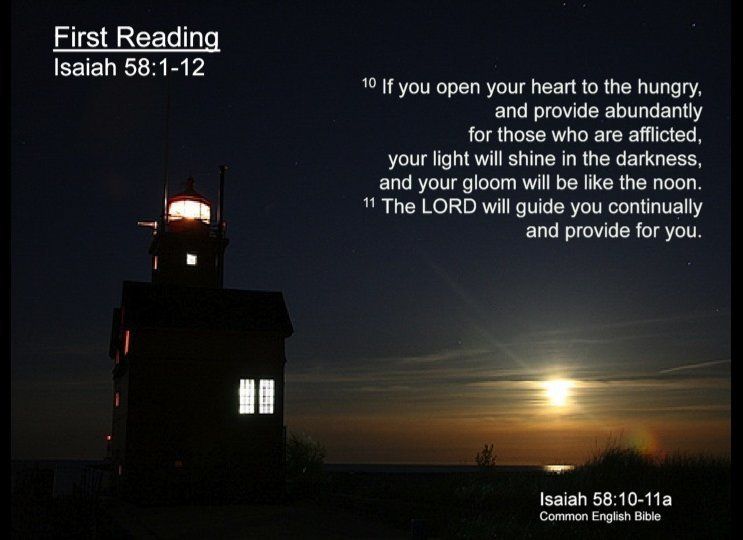