Since President George Washington's first ever inauguration in 1789, the location, date and celebration of the event has transformed.

Obama's first inauguration in 2009 was the first of an African-American president. Attendance was so high at the ceremony that it also marked the first time in history the entire National Mall was used as a public viewing area.

Below, take a look back at other inauguration firsts:

Inauguration History: A Look Back At Notable Firsts For The Presidential Ceremony
Inauguration Firsts 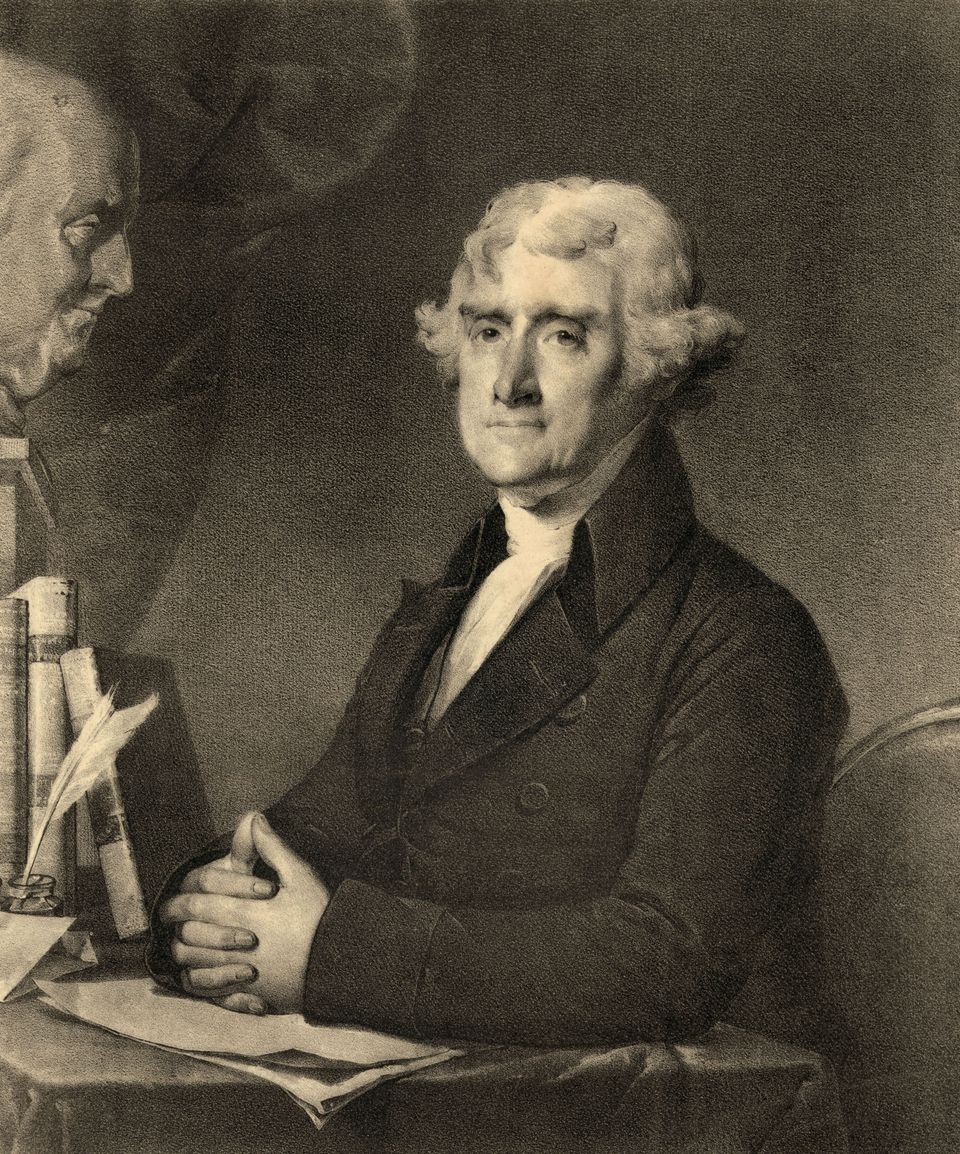