The cultural conversation about the plight of incarcerated women is fresh in the American consciousness thanks to "Orange Is The New Black," but the real-life experiences of pregnant women in jail are just as harrowing as anything fans see on screen. Mario Caraballo is proof of that.

Caraballo sat down with HuffPost Live on Tuesday to share her story of being pregnant in prison and giving birth while shackled to a bed frame. Caraballo, who was two weeks overdue at the time, recounted her trip to the hospital from Bedford Hills, New York’s women-only maximum-security prison. She said she remained in the dark for much of the process.

"They don't tell you when you're going to get induced. They just pick you up, tell you to get dressed and you're going on an outside trip," she told host Alyona Minkovski.

Once she arrived at her destination, Caraballo was served with a blunt reminder of her status as an inmate.

"I get shackled on my hands and my legs. I didn't get the waist chain," she said. "When I got to the hospital they took [the shackles] off my feet and they cuffed one of my hands to the bed. I was like that all the way until I gave birth."

Although her doctor insisted on removing the cuffs to ease the birthing process, officers refused, leaving Caraballo to maneuver with one hand still chained to her bed. She explained:

The practice of shackling pregnant inmates remains a widespread issue in New York, despite being outlawed throughout the state in 2009. Of 27 women who were pregnant while incarcerated after 2009, 23 were illegally shackled, according to a report by the Women In Prison Project.

After her own ordeal, Caraballo had just a few moments with her daughter.

Watch the full HuffPost Live conversation about the plight of pregnant women in jail here.

Formerly Incarcerated Woman Remembers Giving Birth While Shackled To A Bed
States Sending The Most People To Prison: 24/7 Wall St. 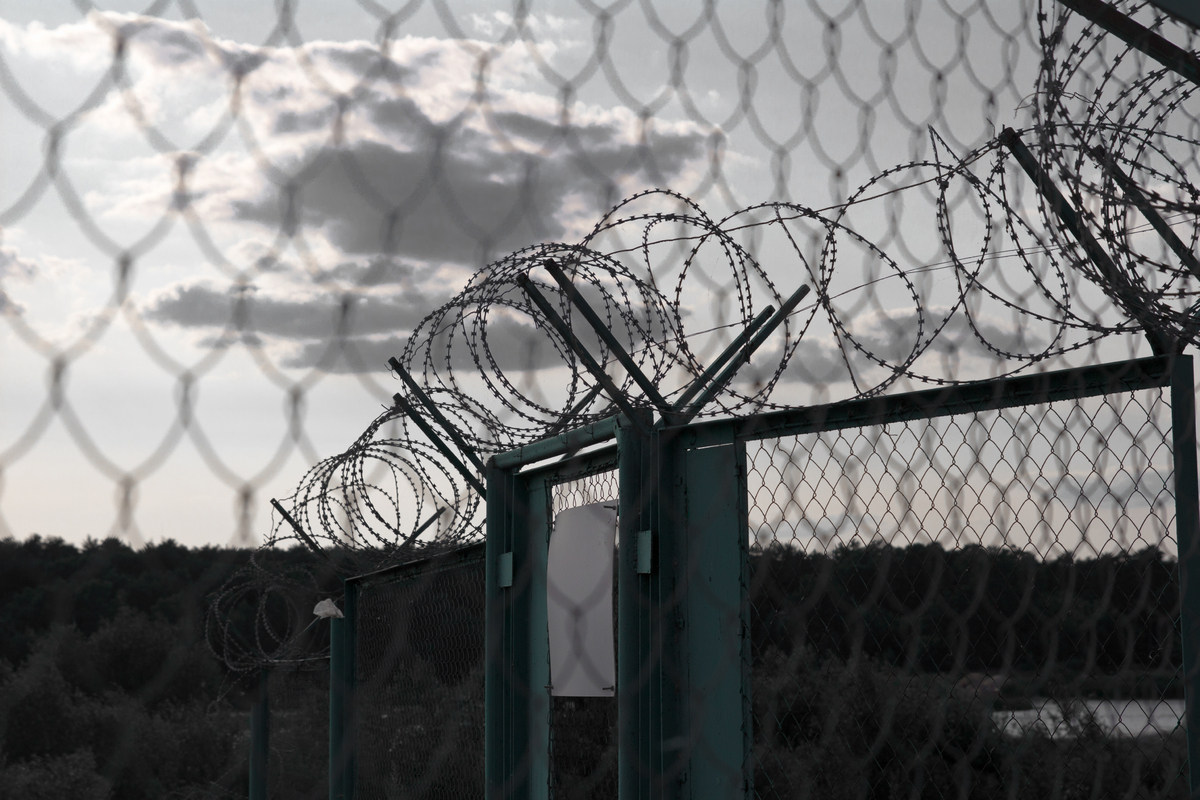