As you have probably heard, today is Sequester Day, when the Austerity Badger sneaks into America and sets our money on fire. In truth, austerity is here already. Exhibit A: the dismal personal-income report released Friday morning.

Personal income plunged 3.6 percent in January, the Bureau of Economic Analysis reported, the biggest drop in 20 years. The decline was driven by a couple of unusual one-time effects, according to the BEA. Both are direct results of Washington's suicidal obsession with budget deficits at a time of persistent economic weakness.

The biggest of these was a reversal of a surge in dividend income in December, as companies rushed to pay stock holders dividends before the "fiscal cliff" hiked dividend tax rates in the New Year. That amounted to about 2.6 percentage points of the total income drop, according to Capital Economics.

The second hit to income was the reinstatement of the federal payroll tax after a long holiday. The 2 percent increase in Social Security withholding cut nearly $127 billion from income in January, according to the BEA, Goldman Sachs economists pointed out (h/t Quartz's Matt Phillips). The bump and decline in dividend income is a wash. The payroll-tax cut is going to be harder to shake off, leaving Americans with smaller paychecks for the rest of the year.

The higher payroll tax, along with the sequester budget cuts that will start to kick in on Friday, and other lingering effects of the "fiscal cliff" that loomed at the start of the year, will cut economic growth this year by 1.5 percent. But economic growth has already been hampered for the past two years by the government's biggest spending cutback since the end of the Vietnam war, as the New York Times pointed out earlier this week. We entered the age of austerity long before the sequester.

And still the austerity fever is unbroken. Though President Obama on Friday warned of the dire economic effect of the sequester's "dumb and arbitrary" spending cuts, his solution is a broader deficit-reduction package, a "grand bargain" of tax hikes and spending cuts. More austerity, in other words. Obama's Republican opposition wants a different sort of deficit-cutting package, but ultimately all seem to agree that some amount of austerity is necessary.

That's a big reason why the economy continues to stumble along meekly, growing just 0.1 percent in the fourth quarter of 2012 and likely to be perilously slow in 2013. Ironically, as Federal Reserve Chairman Ben Bernanke pointed out earlier this week, a slower economy means it will be harder to shrink the deficit. Which means we'll have more austerity fever. Rinse, repeat, watch your paycheck shrink. 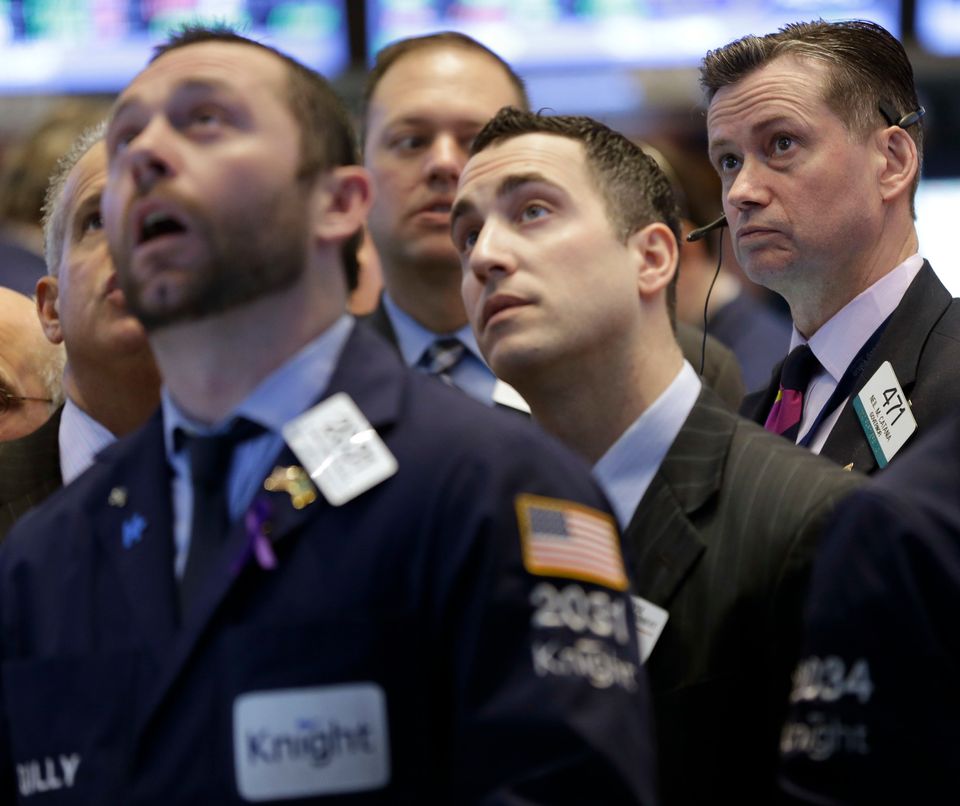 1 / 8
Wall Street
The sequester cuts would <a href="https://www.huffpost.com/entry/sequester-financial-regulation_n_2759085">slash funding for financial regulation</a>. That means some Wall Street reforms that are the ire of big banks could be slowed down, The Huffington Post's Mark Gongloff writes.
AP