In most of the U.S., a household income of $150,000 means you’re doing pretty well. In San Francisco, it’s probably not enough to buy a home.

A report released Monday by mortgage and loan site HSH.com looks at what salary families in 27 metro areas would need to afford the local median home price, including principal, interest, taxes and insurance.

The report assumes a buyer’s down payment is 20 percent and uses the lending standard that a monthly home payment shouldn’t be more than 28 percent of income. It relies on the National Association of Realtors’ quarterly data for single family home prices, and excludes condos and co-ops.

According to the data, home prices have gone up since the first quarter of the year in every metro area except three, all in Florida: Tampa, Orlando and Miami. Pittsburgh was the most affordable metro area, with a prospective buyer only needing to make $32,400 to afford a typical home.

And while there have been signs of housing costs leveling off in the area, the HSH report shows prices increasing nearly 15 percent from the first quarter of the year, to a median price over $885,000.

Of course, the dollar amounts for home price and income level look very different depending on where you live: The median household income is $40,000 in the city of Pittsburgh, compared to over $78,000 in San Francisco.

But costs are still spiraling out of control in the Bay Area (and several other cities), putting homeownership out of reach for all but the wealthiest residents.

In San Francisco County, only 13 percent of households can afford a median-priced home, according to a report this month.

Though more people are renting, it’s not necessarily a more affordable option: Rent increases have continued to outpace income growth, and around the country, nearly half of renters are spending more on housing than they can afford.

See more details for each metro area at HSH.com.

PHOTO GALLERY
Most Liveable Cities In The World 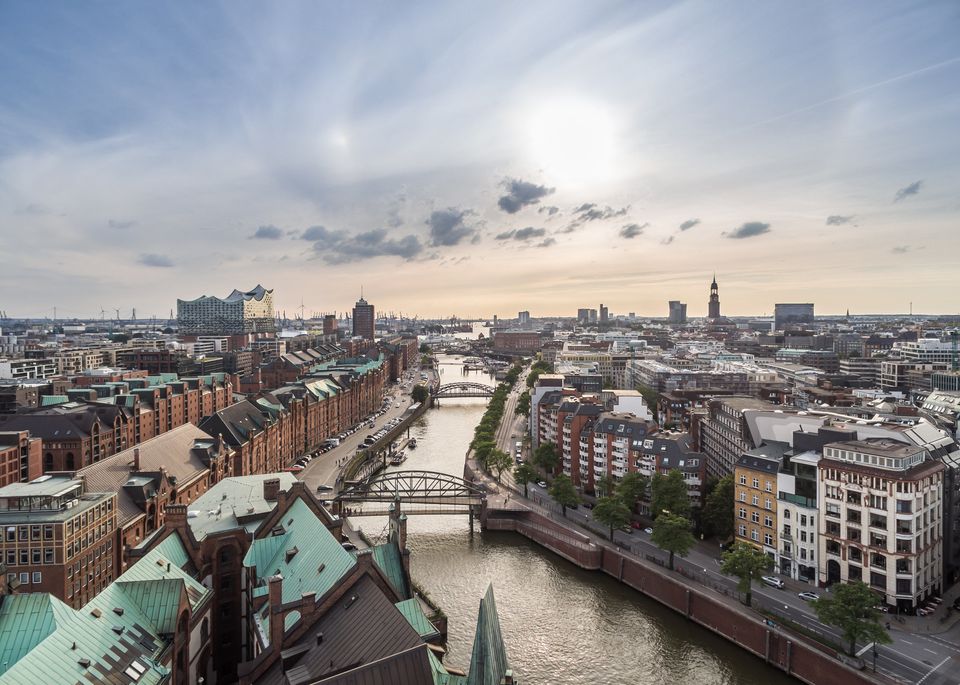