Behind every good beard is a great woman.

At least if the beard belongs to Isaiah Webb, a San Francisco-based employee of Sony, who has earned a bit of Internet fame as "Incredibeard."

Every Monday via various social media channels, Webb posts a picture of himself with his beard in some bizarre shape or pattern.

His most famous photo shows him turning his beard into a ramen bowl. 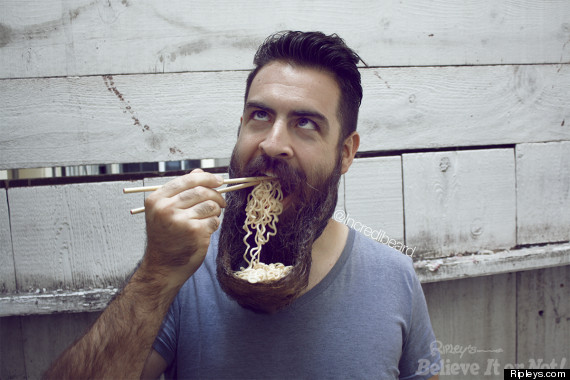 He credits his wife, Angela, with turning him into a tonsorial superstar.

"My wife's into fashion and she likes beards," he told The Huffington Post.

Webb's wife's fashion sense is paying off for Webb in new ways. He's one of the characters featured in the newest Ripley's Believe It Or Not! book, "Reality Shock!" debuting Sept. 9.

Webb's had facial hair since he was 11. About four years ago, his beard was enough to "play with" so he and his wife started shaping it into fun shapes.

"We never knew we'd get the attention," he said. "It was just fun and we thought, 'Let's do this as often as we can.'"

Eventually they ran out of ideas of what to do with his beard, so they solicited suggestions from fans. 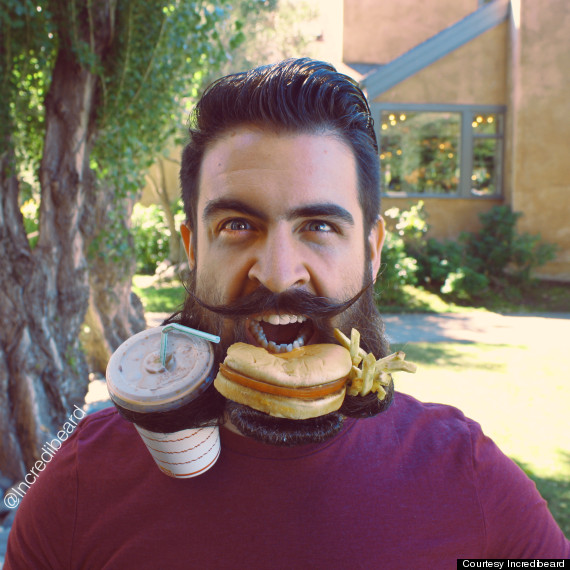 Webb is branching into the business of hair care. In August, he is coming out with a special comb he's invented for long beards.

"It has a special brush that untangles hair," he said. "You can brush your beard when it's wet."

That's not his only dream.

"I really want to bring more exposure to beard competitions in the U.S.," Webb said. "It's one thing to grow a long beard, but if you connect with like-minded individuals, it helps sustain your interest in the beard." 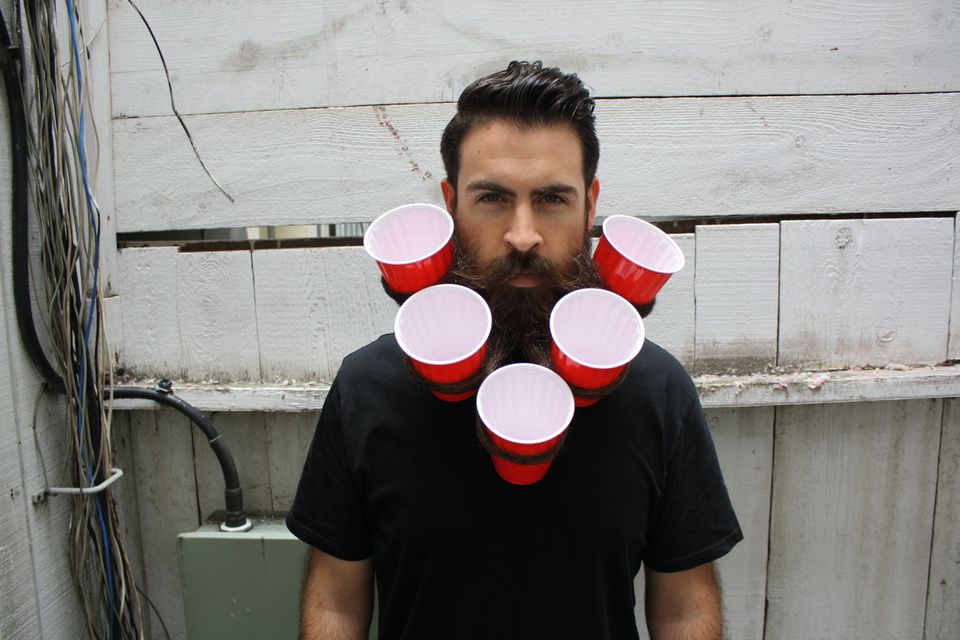