While a challenger's presidential campaign can quickly adjust and adapt to shifting seas like a speedboat, an incumbent's campaign behaves more like a battleship, maneuvering slowly and making very large waves. Instead of a core inner circle calling the shots from a "war room," a president's re-election team must coordinate with White House staffers and the president's cabinet - all of whom have agendas difficult to change, control or coordinate.

The pivotal moments in incumbents' campaigns are policy moves that take months to plan before they're unveiled - and often just as long to see their effects. Challengers can make promises, but their talk is cheap. Everything an incumbent says or does has lasting consequences, and it is seldom clear whether the eventual payoff will justify the costs.

Samuel L. Popkin is the author of The Candidate: What It Takes to Win - and Hold - the White House [Oxford university Press, $27.95]. 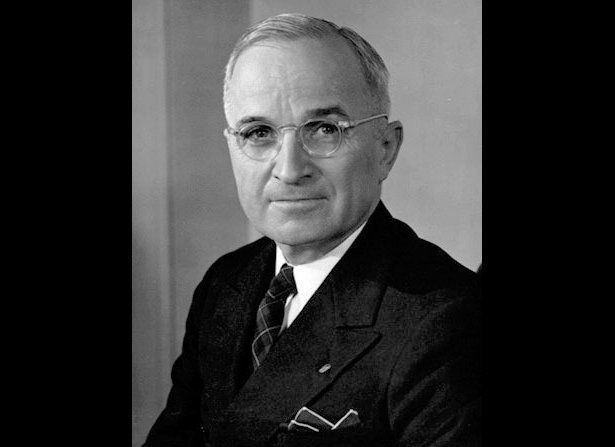 1 / 7
Congress Overrides Truman's Veto of Taft-Hartley
Harry Truman's prospects for re-election in 1948 looked bleak. It didn't help that unions viewed him as the "number one strike breaker" after he interceded in the railroad and mining strikes crippling the country. But when the Taft-Hartley Act came to his desk for his signature in 1947, Truman saw the opportunity to resurrect his candidacy. By vetoing Taft-Hartley - which outlawed secondary strikes, mass picketing and closed shops - Truman positioned himself as the last, best hope of the unions. The Republican-controlled Congress, which overrode the veto with support from nearly half of all Democrats, became an easy, visible enemy for Truman... and the unions. Without the financial support from unions in 1948, he would not have captured the normally Republican farm vote and countered Thomas E. Dewey's urban appeal.
Wikimedia