The National Assessment of Education Progress revealed that in 2010, just 7 percent of eighth graders could correctly identify the three branches of government. Only 9 percent of fourth graders could identify a photograph of Abraham Lincoln and state two reasons for his importance.

In celebration of the educational and historical aspects of Independence Day, here's a slideshow of 9 historical facts we've had wrong all these years about U.S. Independence. Adapted from National Geographic News. 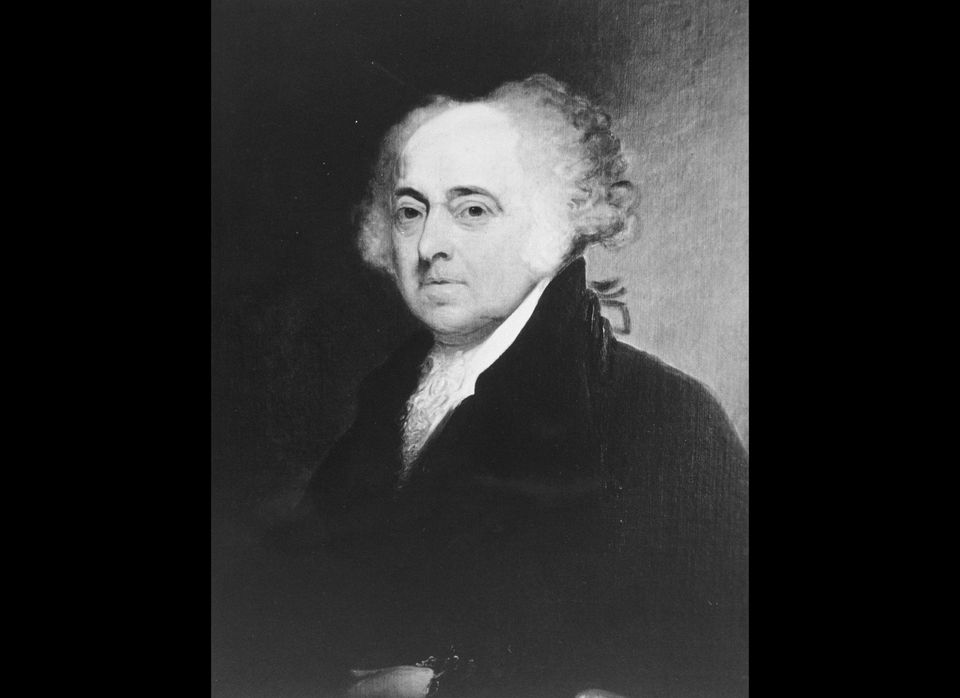