As Americans prepare celebrations for July 4th, it's worth taking a look around the globe to other countries who are equally as festive in commemorating their respective Independence Days. Indeed, in a post-colonialist world, most states--from Latin America to the Middle East to East Asia--have some kind of annual commemoration, usually with a national holiday included.

In Colombia, for example, Independence Day is celebrated on July 20 each year to mark the formation of the country's first representative council in 1810 against Spanish rule. Latin American heroes like Simon Bolivar led the cause and by the by the Battle of Boyaca in 1819 had secured independence for Greater Colombia. The day is celebrated each year with national festivals centered on traditional regional folk dance and music and is very oriented around Colombia's flag, similar to the United States' tradition. 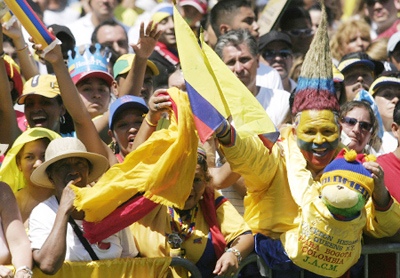 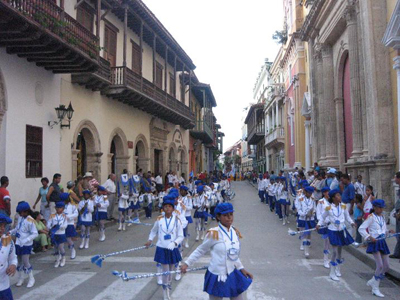 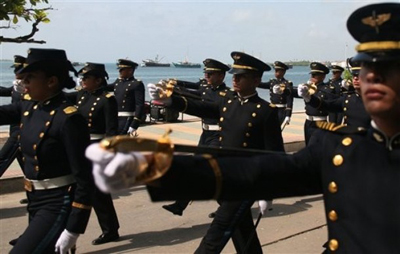 Also rather similar to the United States is Pakistan, which celebrates Independence Day with a national holiday, flag-raising ceremonies and fireworks. The day falls on August 14 each year to commemorate independence from the British Raj in 1947, when what is now India and Pakistan were partitioned off as separate states very roughly based on religious-ethnic categories. 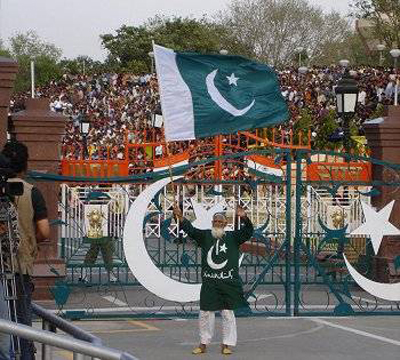 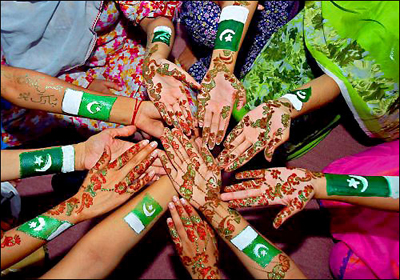 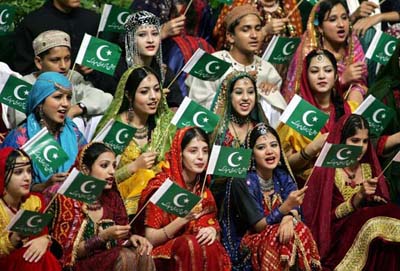 Similarly is India next door (for somewhat obvious reasons), which celebrates Independence Day with a national holiday on August 15 each year. The day is marked by flag-raising ceremonies and a central event in the capital, New Dehli, where the Prime Minister raises a flag over Red Fort and delivers a speech to tout the country's accomplishments over the years. 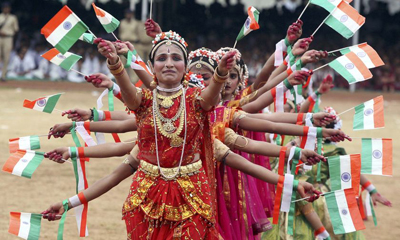 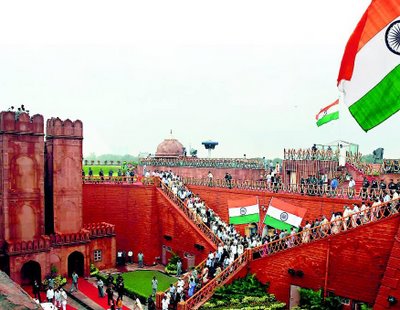 Elsewhere, in Finland, a similar flag-raising tradition is performed at a central location, Tähtitorninmäki ("Observatory Hill"), to kick-start the day. The state then broadcasts screenings of the movie "The Unknown Soldier", based off of Väinö Linna's novel. The Finns gained their independence from Russia on December 6, 1917. Many people mark the day by lighting two candles in their windows, a custom with historical significance as a silent protest against Russia. Overall, the Finns celebrate in a far more toned-down manner than the preceding examples. 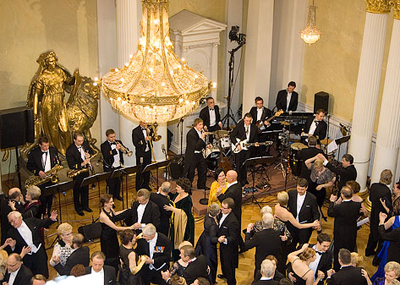 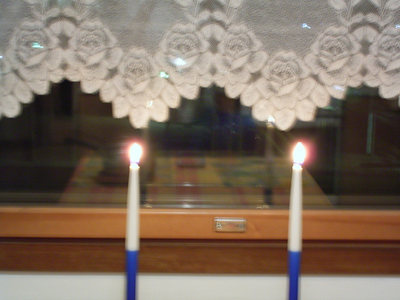 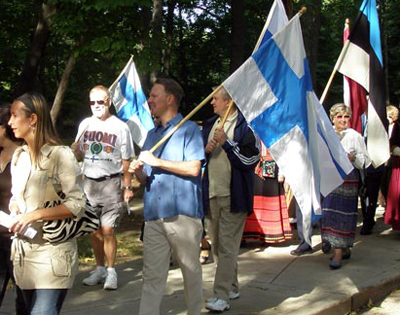 A common mistake made by Americans when it comes to other states' Independence Day celebrations involves Mexico. Many think that Mexico celebrates the day as Cinco de Mayo, when this is actually not the case at all. Their real Independence Day begins in the evening on September 15 and goes into September 16 under the name "Grito de Dolores" to mark the day when Miguel Hidalgo y Costilla, a priest from Dolores, gave a famous battle cry in the Mexican War of Independence in 1810. The remembrance begins with a bell-ringing reenactment ceremony, conducted by the President who repeats Hidalgo's fateful cry, followed by parades all the next day. 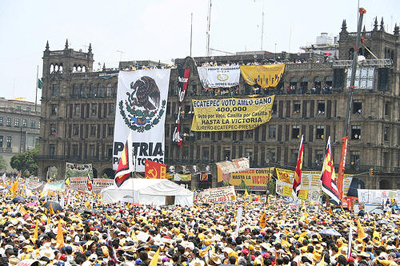 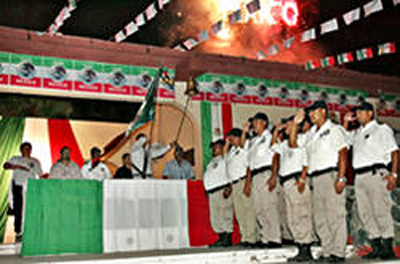 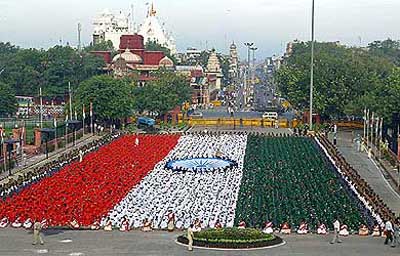 In Israel, Independence Day (Yom Ha'atzmaut) is a serious commemoration to mark David Ben Gurion's declaration of an Israeli state on May 14, 1948. The day falls on the 5th of the Jewish month of Iyar and includes an official ceremony on Mount Herzl in Jerusalem with a speech, flag ceremony, march and the lighting of twelve torches. The torches represent each of the twelve Tribes of Israel and the honor of lighting them is granted to twelve individuals each year who made significant contributions to society. 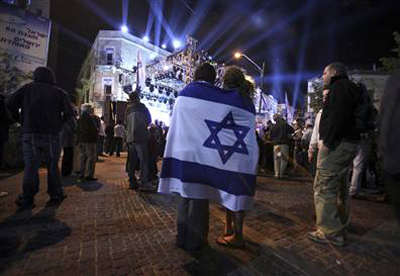 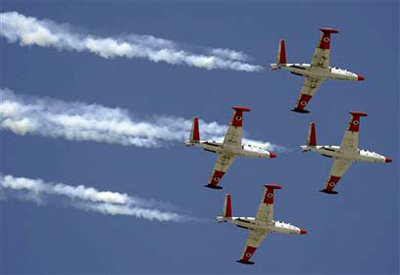 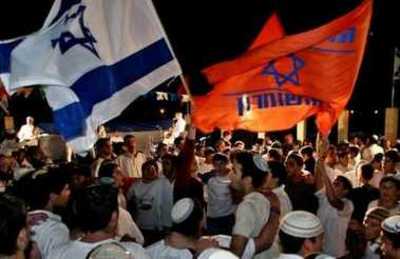 Just across the Mediterranean, in Greece, celebrants enjoy a two-for-one deal, with Independence Day coinciding with a religious celebration, the Feast of the Annunciation. The Greeks celebrate their independence from the Ottoman Empire in March of 1821 with parades and festivals, both religious and secular. And in Athens, the Feast of the Annunciation is a joyous occasion for pomp and fanfare to mark the visit of the archangel Gabriel on the Greek Orthodox calendar. 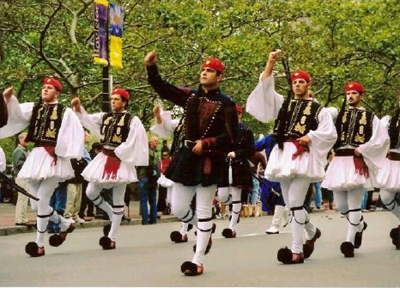 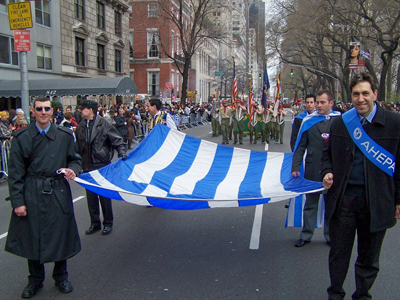 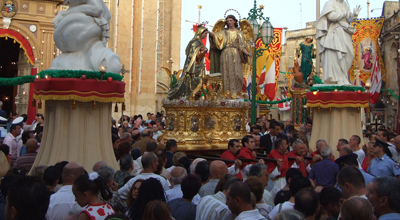