She's a four-time Grammy-winning singer-songwriter who has sold more than 10 million records worldwide. But on an episode of "Super Soul Sunday," India.Arie tells Oprah her definition of success has nothing to do with billboard charts or record sales.

"I decided to write down my definition of success, which is, 'Clarity of my intention and reaching that intention while being true to myself and with joy,'" India.Arie says. "You know, what's the point in having it all if you don't feel good? ... You know, I know what it's like to have millions of dollars and have an ulcer you can't get out of bed and you can't drink water. You know, it's just like, what good is that?" 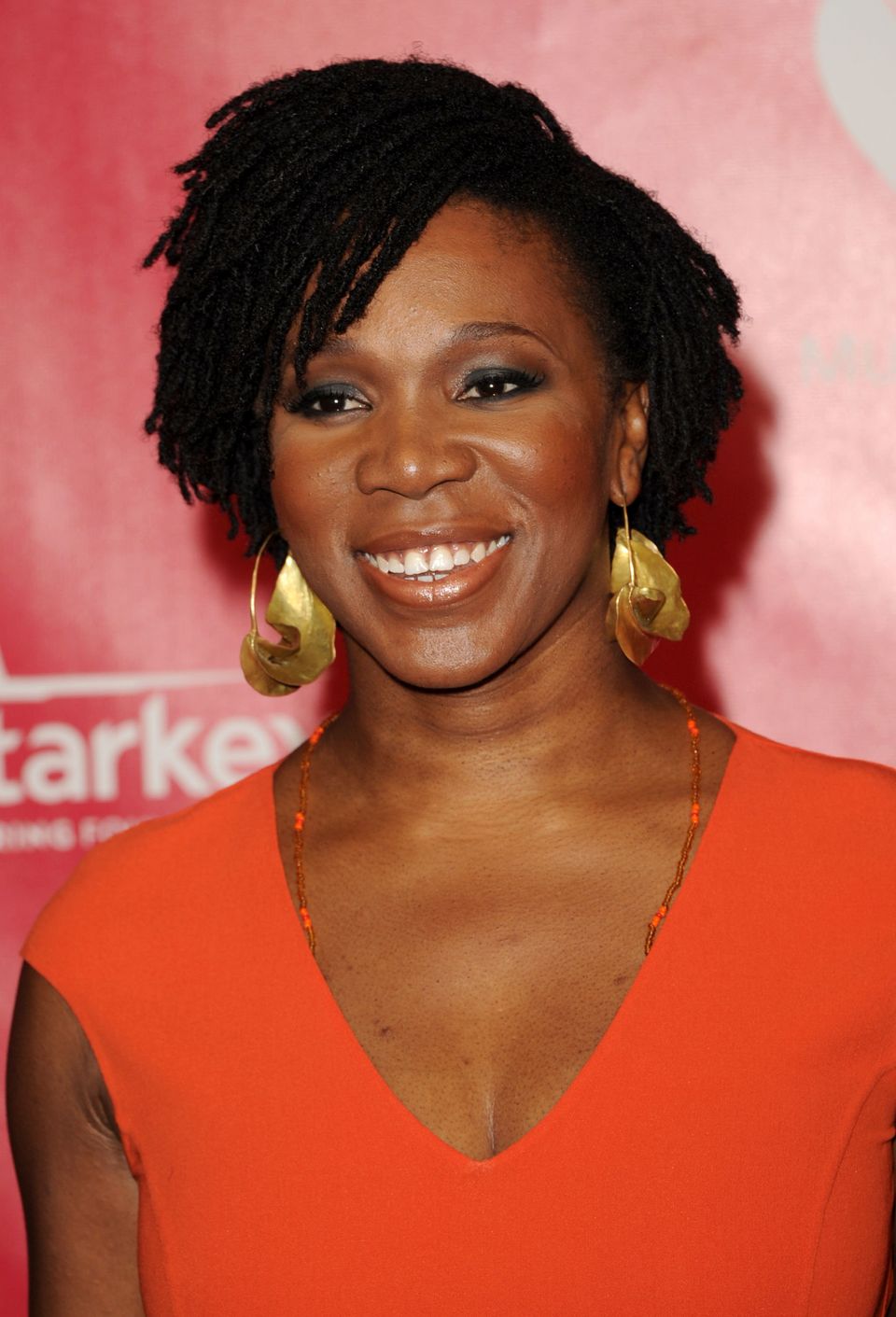