The fifth edition of the India Art Fair launches this week, bringing international artists and galleries to the already bustling streets of New Delhi. Showcasing over 100 galleries from 24 different countries, the event boasts the “largest and most vibrant display of Indian art under one roof that the country has ever seen.” 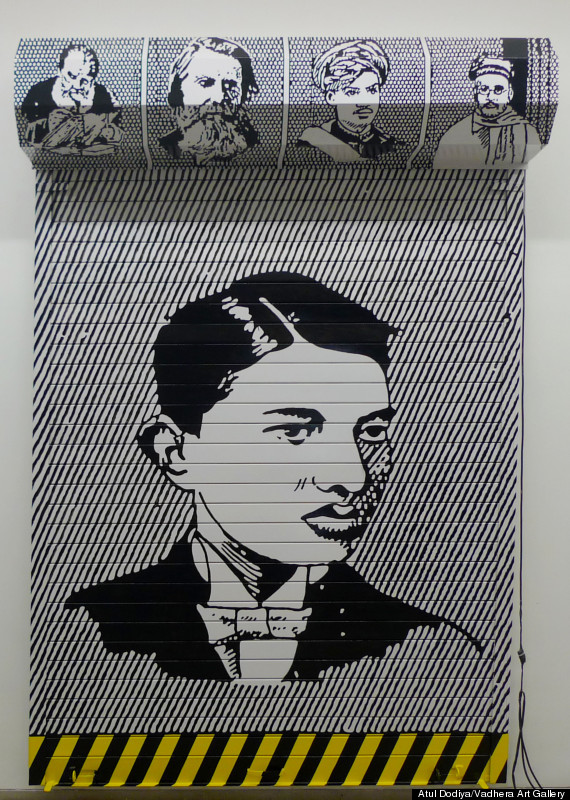 This year, the fair partnered with Christie's in order to get an international audience involved and to boost sales; 80,000 visitors are expected over its three day run. However, the organizers also have a keen eye on the indigenous market. "The collector base in India is beginning to take off now,” Sandy Angus, co-director of the fair, explained to The Wall Street Journal. “There is a very broad cross-section of rich Indian middle-class whose aspirations will turn towards collecting contemporary art. It’s the next stage in a country’s development.”

Check out a preview of 10 artists you should look out for at the fair. From striking visual artworks to large-scale installations, here are the artists from across the globe that are putting India on the art map.

The India Art Fair is happening in New Delhi until February 3, 2013. 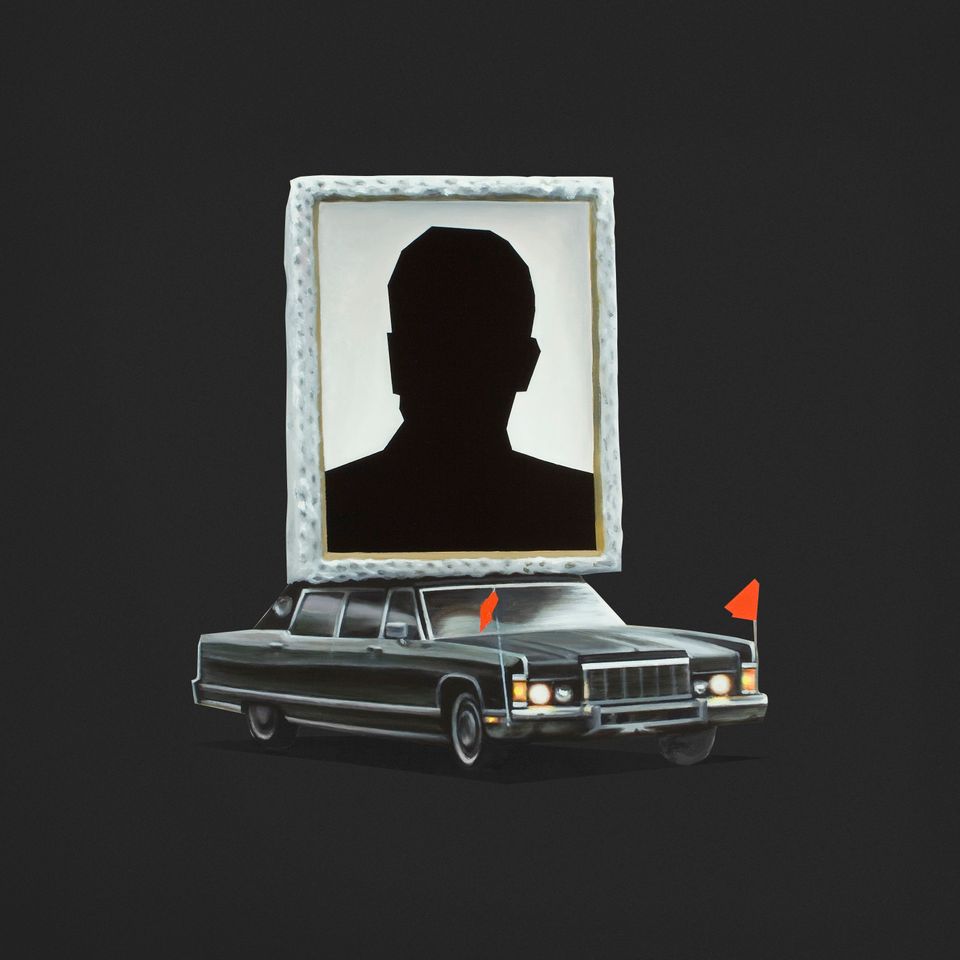