India, which has more child brides than any nation in the world, has decided not to co-sponsor a United Nations initiative to end child marriage.

The proposal -- the first ever U.N. Human Rights Council resolution against the practice of child, early and forced marriages -- has already been co-sponsored by 107 other countries on multiple continents.

Adopted Sept. 27 in New York, the motion recognizes child marriage as a human rights violation and pledges to eliminate the practice, as part of the U.N.'s post-2015 global development agenda.

India reportedly refused to sponsor the measure because of the resolution's vague definition of "early marriage," The Hindustan Times reports.

"Since early marriage has not been defined anywhere, there was no clarity on the legal implication" of co-sponsoring the resolution, an Indian government official said, per the Times.

But some say that's the wrong move for the South Asian country.

Although the legal age for marriage in India is 18 for girls and 21 for boys, its 24 million underage child brides constitute nearly half of all child brides in the world, according to The Times of India.

Correction: This article has been revised to reflect that the legal age for boys in India to get married is 21. 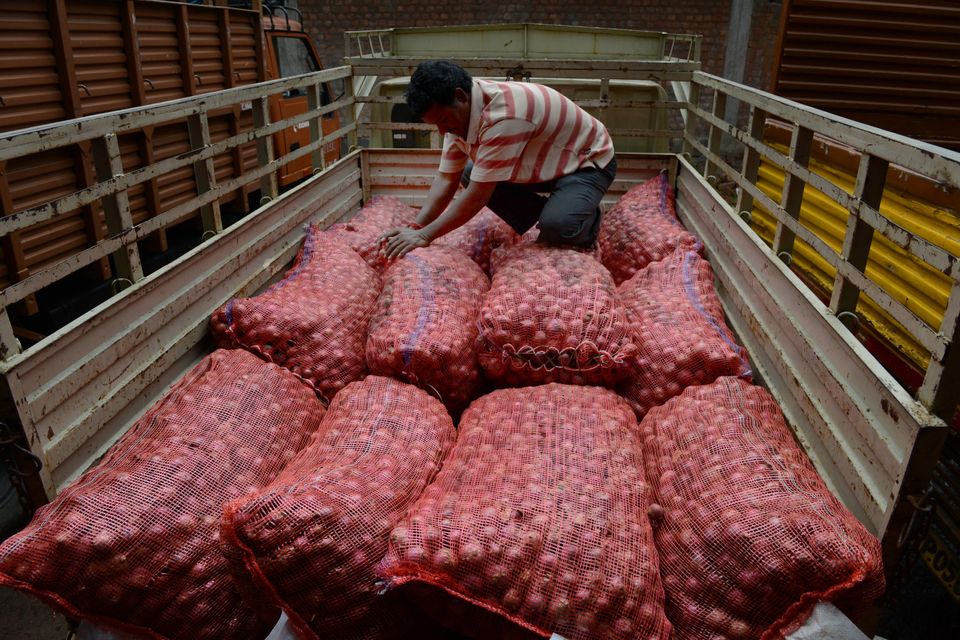