Gandhi's home state of Gujarat banned the book in March, and now the Indian government has dished out $1.28 million to purchase an archive more than 1,000 letters and documents exchanged between the men, thus removing it from a potential public auction in London, the Wall Street Journal's "India Real Time" blog reports.

According to the Journal, India's Ministry of Culture said experts reviewed the letters and recommended the government obtain them as a matter of "highest priority."

While Lelyveld denies he suggested Gandhi might have been gay, a review of the book by the Wall Street Journal
highlights passages imply a homosexual relationship:

Yet as Mr. Lelyveld makes abundantly clear, Gandhi's organ probably only rarely became aroused with his naked young ladies, because the love of his life was a German-Jewish architect and bodybuilder, Hermann Kallenbach, for whom Gandhi left his wife in 1908. "Your portrait (the only one) stands on my mantelpiece in my bedroom," he wrote to Kallenbach. "The mantelpiece is opposite to the bed." For some reason, cotton wool and Vaseline were "a constant reminder" of Kallenbach, which Mr. Lelyveld believes might ­relate to the enemas Gandhi gave ­himself, although there could be other, less generous, explanations.

Gandhi wrote to Kallenbach about "how completely you have taken ­possession of my body. This is slavery with a vengeance." Gandhi nicknamed himself "Upper House" and Kallenbach "Lower House," and he made Lower House promise not to "look lustfully upon any woman." The two then pledged "more love, and yet more love ... such love as they hope the world has not yet seen."

Despite the rumored relationship, an unnamed senior official at the Ministry of Culture in New Delhi told Reuters the acquisition was purely to aide research into Gandhi's philosophy.

"These (papers) are of huge importance to India to carry out research on the Gandhian view on various things, that is why we decided to purchase them," the unnamed official told Reuters.

According to the BBC, the collection, which will be placed in the National Archives of India, also contains gifts from Gandhi to Kallenbach including a cotton scarf, a spinning wheel, and a flag.

Indian Government Spends $1.3 Million To Stop Auction Of Gandhi Letters That May Show He Was Gay
Gay Rumors 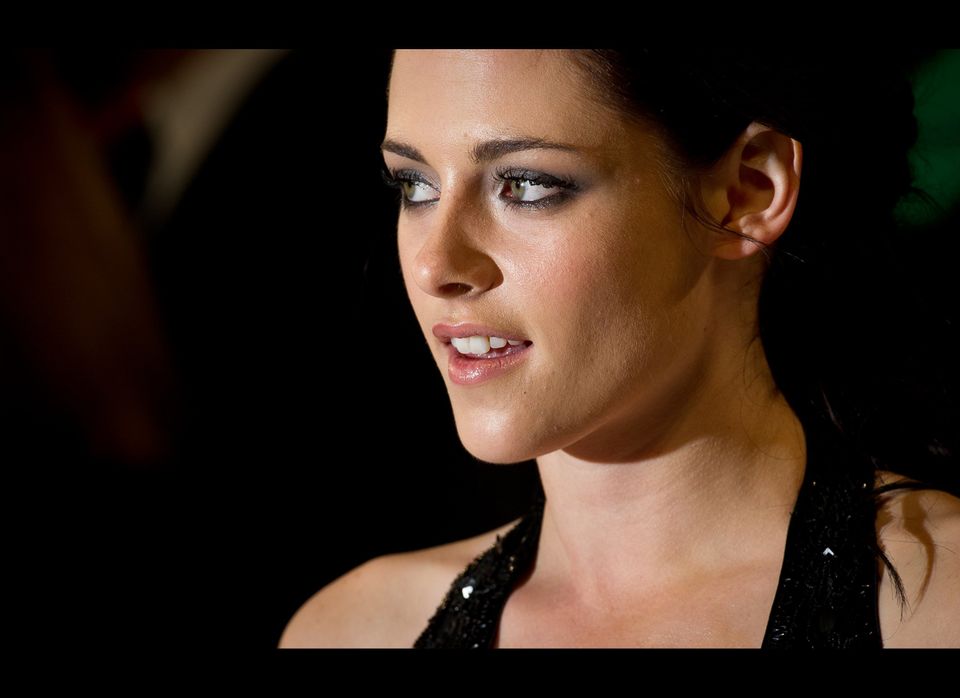 1 / 21
Kristin Stewart
In 2009, gossip sites went wild with headlines that suggested the "Twilight" star was a lesbian. However, a closer look at Stewart's quotes <a href="http://www.telegraph.co.uk/news/celebritynews/6508461/Twilight-star-Kristen-Stewart-on-dating-Robert-Pattinson-We-are.-We-arent.-Im-a-lesbian.html" target="_hplink">reveals how she was actually responding to a question </a>over the nature of her relationship with co-star Robert Pattinson: "I've thought about this a lot. There's no answer that's not going to tip you one way or the other. Think about every hypothetical situation. 'OK, we are. We aren't. I'm a lesbian.' I probably would've answered if people hadn't made such a big deal about it. But I'm not going to give the finding an answer."
Getty