Two years after Hurricane Irene swept through the caribbean, designer India Hicks is able to put things in perspective. Although, when she first learned the news that the storm had destroyed the home her late father, legendary designer David Hicks created on the island of Windermere, she was devastated. But India and her family painstakingly revived the house to enjoy for years to come -- and she realizes not all victims of this natural disaster were this fortunate. She shared the final result on the pages of the September issue of Coastal Living.

David Hicks had originally designed the home, which he called Savannah, to resemble the ancient Egyptian temple of King Zoser and covered the walls with rough cement made with the pink Bahamas sand. The exterior was simple and boxy, but on the inside were his trademarks: oversize abstract art and a colorful mix of antiques and modern decor. India did her best to restore her father's touches. A recent photo from the feature depicts India in front of a geometric painting -- the same one that iconic photographer Slim Aarons captured her father in front of years earlier.

India was honored at a cocktail party hosted by Coastal Living on Tuesday to celebrate the September Seaside Style issue, which is on newsstands now. Head back to Coastal Living for the full story. 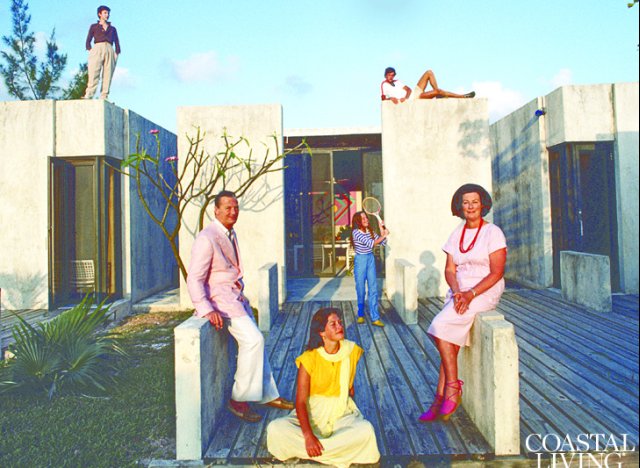 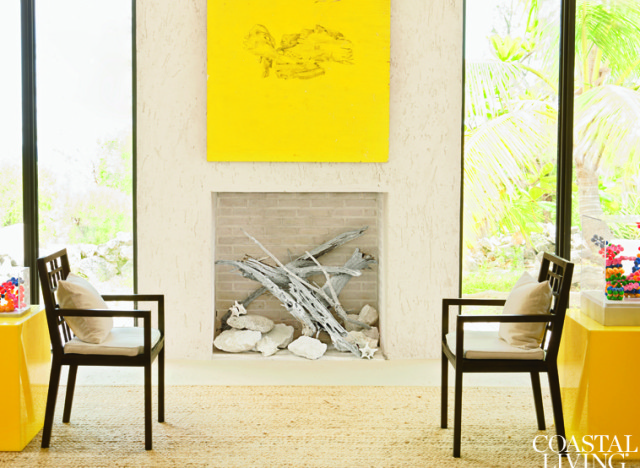 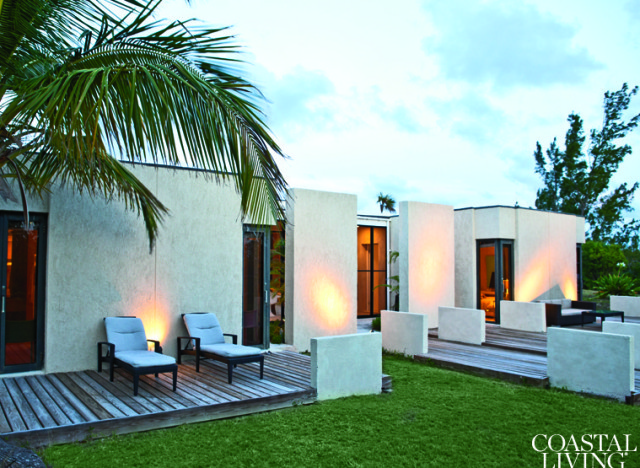 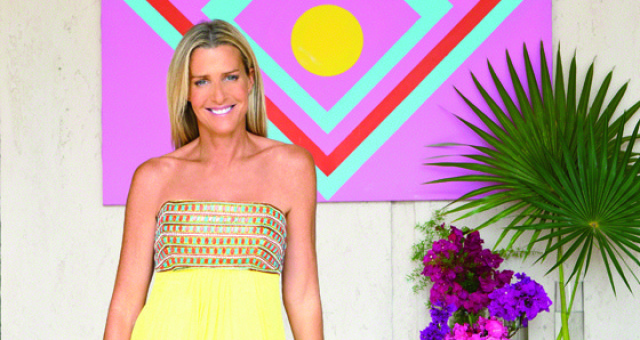