LUCKNOW, India (AP) — More than a million Indians planted 220 million trees on Friday in a government campaign to tackle climate change and improve the environment in the country’s most populous state.

Forest official Bivhas Ranjan said students, lawmakers, officials and others planted dozens of species of saplings Friday along roads, rail tracks and in forest lands in northern Uttar Pradesh state. The target of 220 million saplings was achieved by 5 p.m.

Ranjan said the trees, including 16 fruit species, will increase forest cover in the state.

India has pledged to keep one-third of its land area under tree cover, but its 1.3 billion people and rapid industrialization are hampering its efforts.

“We set the target of 220 million because Uttar Pradesh is home to 220 million people,” said state Chief Minister Yogi Adityanath.

“The whole process is online. The pits are geo-tagged and the saplings carry a QR code. So we can record how many saplings are planted and where,” state government spokesman Awanish Awasthi said.

The long-term survival of trees remains a concern. Usually, about 60% of saplings survive, with the rest succumbing to disease or lack of water, he said.

Kavya Sharma, a 7-year-old student, skipped classes in Lucknow, the state capital, to plant two saplings in a forest range.

It was the second huge tree planting campaign in Uttar Pradesh. In July 2016, 50 million saplings were planted in a day. 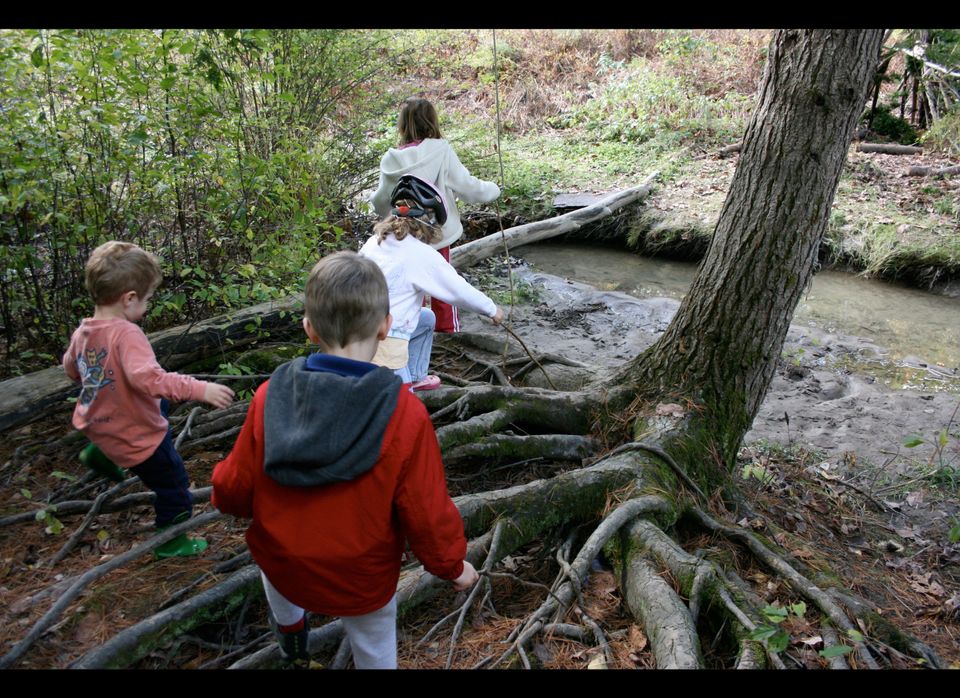