Eighty percent of sewage in India is untreated and flows directly into the nation's rivers, polluting the main sources of drinking water, a study by an environment watchdog showed Tuesday.

Indian cities produce nearly 40,000 million litres of sewage every day and barely 20 percent of it is treated, according to "Excreta Does Matter", a new report released by the Centre for Science and Environment (CSE).

"The untreated waste dumped into rivers seeps into groundwater, thereby creating a ticking health bomb in India," concludes the report.

Weak or non-existent enforcement of environmental laws, rapid urban development and a lack of awareness about the dangers of sewage are all blamed for water pollution.

A 2011 survey by the Central Pollution Control Board revealed only 160 out of nearly 8,000 towns had both sewerage systems and a sewage treatment plant.

Scientists who worked on the CSE report found that thousands of small factories were dumping untreated sewage into rivers and toxic waste was being mixed with fresh water.

Laboratory tests by the team revealed that almost the entire country has nitrate levels higher than the prescribed levels -- a result of sewage leaching into groundwater supplies.

Environmentalists blamed the government for failing to regulate the use of water, with the country's annual consumption expected almost to double by 2050. 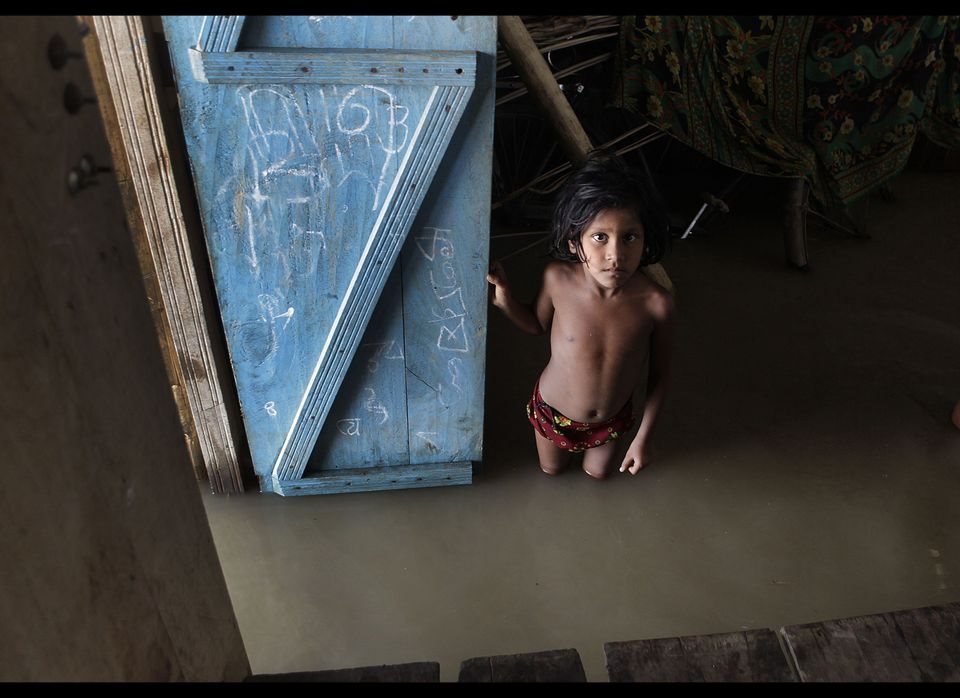