A man whose wife and eight-month-old daughter lay dead in the street after a road accident in Jaipur, India, sought help from passing motorists -- but no one stopped to help.

The man, identified by India's Prokelara News as Kanhaiyalal Raigher had driven his motorbike into a tunnel, where it was hit by a truck. His wife and two children were riding pillion, and both his spouse and young daughter were killed in the accident.

The driver of the truck reportedly sped away.

CCTV footage shows a visibly distraught Raigher and his young son attempting to attract the attention of passersby, but cars and busses appear to drive past him.

There are conflicting reports about how long the victims had to wait for assistance. India's NDTV.com says that a biker stopped after 20 minutes to offer assistance. A video from the same organization says that no assistance was offered for an hour.

According to India's Yahoo News on the other hand, the family had to wait 10 minutes, and an ambulance arrived when some employees involved in the tunnel's maintenance called the police control room. The outlet adds that a police officer described how "several sports utility vehicles, cars and trucks passed by them. However, no one stopped to help the victims."

India's First Post cites reports that the young girl who died could have been saved if she had received timely medical help.

The incident took place in the Ghaat Ki Guni tunnel, around 2.30pm local time on Sunday. The tunnel is meant to be off-limits for two wheeled vehicles, but a police officer told Yahoo News that "two-wheeler riders flout this restriction to save time." 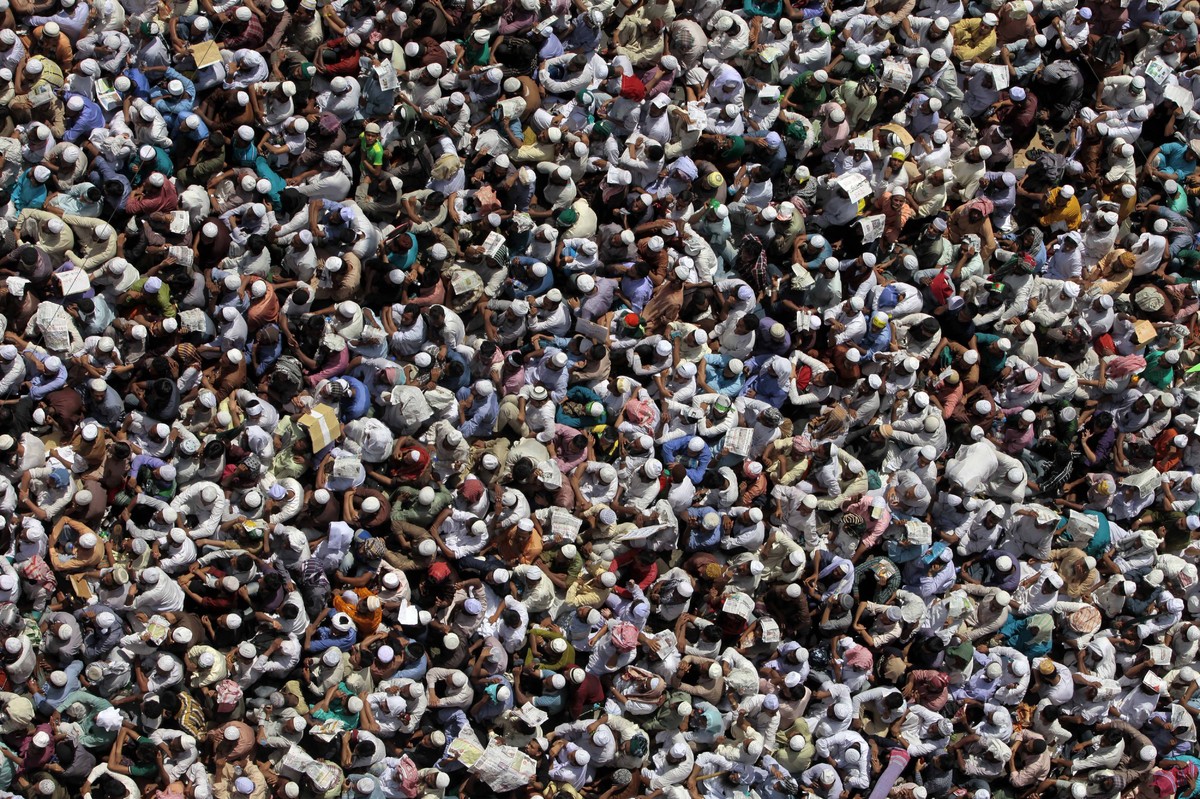