"Indiana Jones 5" has long been the subject of internet rumor and speculation, and according to producer Frank Marshall, it may stay in that state forever.

During an interview with the website Collider, Marshall -- who produced all four films in the series -- revealed that the lucrative "Indiana Jones" franchise was likely over. At least as far as he was concerned.

“I say, for me, ['Kingdom of the Crystal Skull' is] the last hurrah," he said. "I know that yes, we talk about it, but there’s no idea; there’s no MacGuffin.”

For those unaware, a MacGuffin is a plot device that gives the protagonist or antagonist their motivation. A recent example of this would be the identity-erasing doohickey that Anne Hathaway's Selina Kyle is searching for in "The Dark Knight Rises."

For his part, George Lucas -- who worked with Marshall on the franchise and came up with the story for the films -- has said in the recent past that he can't come up with a MacGuffin for a fifth "Indiana Jones," despite having a story and genre.

"I really haven't found the MacGuffin yet," he told Vulture last year. "I mean, I know what it's about, but I just have to find a MacGuffin that fits into the arena we're working in."

Despite making almost $800 million worldwide was considered a disappointment by fans and co-star Shia LaBeouf. The actor -- who played Indiana Jones' son in the "Kingdom of the Crystal Skull" -- said the film "drop[ped] the ball."

For more from Marshall, including whether or not Lucas even wants to make another Indy film, head over to Collider. 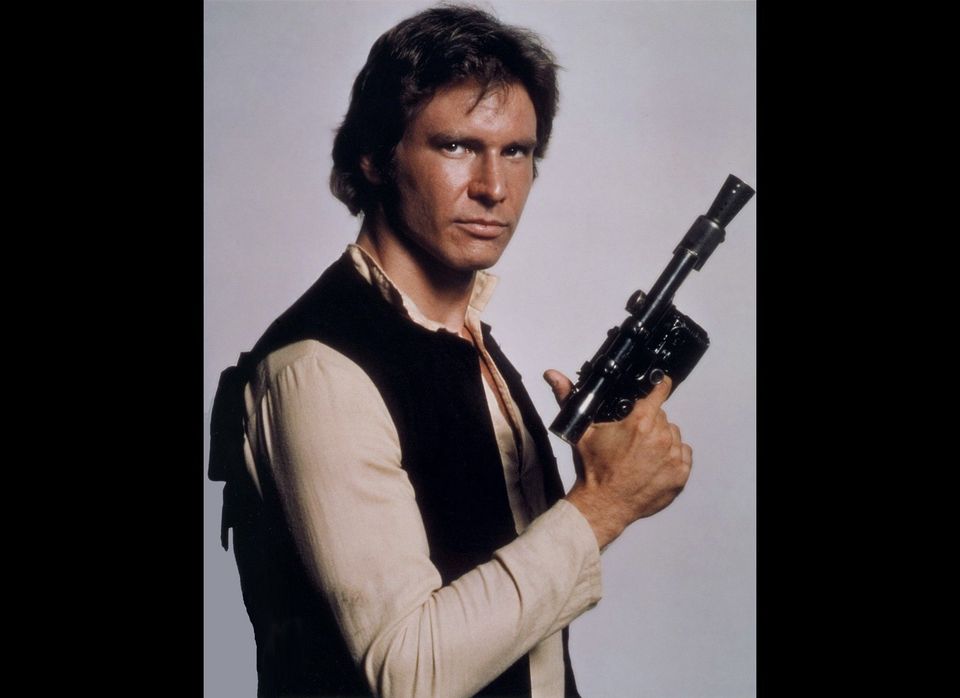