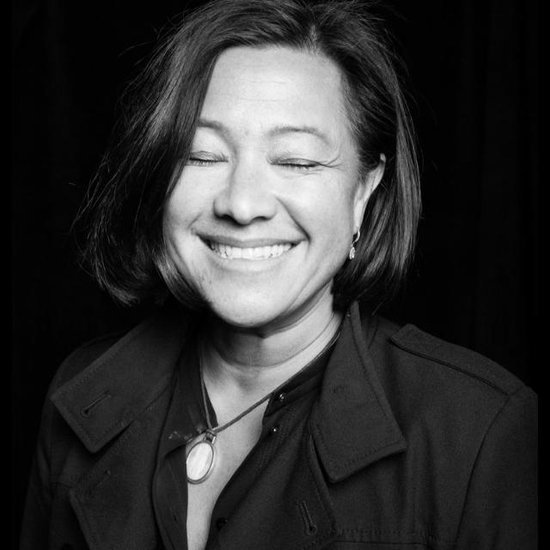 Imagine this scenario: You recently got divorced, are now a single mother, your father has passed away and you are running a startup. You have exactly six weeks of funding left when your business partner has a heart to heart conversation where he politely bows out of the business. No, this isn't the plot for an upcoming movie. This is the exact reality that Scilla Andreen faced when she launched IndieFlix.

Scilla, a successful costume designer (Emmy nominated) and self-described "film maker first," was venturing out into unknown territory with IndieFlix. The company was started as an attempt to monetize Indie films situated in Seattle, Washington, (her home town) over a thousand miles from the heart of movie production in Hollywood, California. She was truly living Napoleon Hill's quote: "When your desires are strong enough, you will appear to possess superhuman powers to achieve."

What was her motivation? Well, necessity coupled with a passionate desire to support independent films and filmmakers. Traditionally, most independent films were screened exclusively at film festivals around the world. But the filmmakers weren't earning any money for their work. She estimates that approximately 50,000 plus Indie films are produced each year worldwide (I know, shocking!). Compounding the dearth of revenue, films were being seen by only a fraction of potential audiences. Put another way: If you loved Indie films and shorts, how would you be connected with that awesome social justice documentary from a filmmaker in the Middle East who had risked her life to make it? Or the Hungarian filmmaker who wants to make you laugh with an animated short?

"Before IndieFlix, no one was seeing these films and they weren't making a dime," says Scilla. "Now I'm meeting with filmmakers all over the world and our model is helping to feed Independent filmmakers around the world." In the Middle East in particular, she would meet women filmmakers who risked their lives to make a film. "For them, it wasn't about the money, they just wanted to get their stories out there, to get them seen." Without a platform for distribution, these works did not even have an audience to tap into. That all changed with IndieFlix.

When she initially tried to raise money for the business, she was thrown out of investor's offices within minutes. No one told her it was a good idea. Most people, in fact, told her she was crazy and it couldn't be done. Now fast forward a decade and IndieFlix is a thriving business with a wide array of content ranging from short animated films to full-length features and documentaries from over 85 countries around the world. And yes, it is successful and based on non-exclusive rights, transparency, and fair payment to filmmakers it's growing globally.

IndieFlix also supports a variety of documentaries through the IndieFlix Distribution lab whose messages merge with social campaigns such as The Empowerment Project: Ordinary Women Doing Extraordinary Things and Finding Kind (a film about meanness in girl world and bullying). Films such as these are currently screened exclusively offline at schools, churches and community centers and followed by an interactive dialogue with the audience after the screening. IndieFlix has also started a foundation with the goal of raising $1 million for schools that can't afford the screenings.

With an abundance of content from shorts that span two minutes to full length feature films, and a breadth of options -- you can search based on categories, including an a solid LGBTQ selection -- there is something to watch for any occasion. In the end, Scilla is clear that her company is about a dedication to the Indie filmmakers and storytellers, and those who want easier access to these global stories. "IndieFlix wants to entertain and support stories that spark conversations that can change the world."

So I tried it out. On a lazy New Year's Day I sat in my kitchen, logged in to IndieFlix and watched the seven-minute animated short The Saga of Biorn on my laptop instead of scanning through the usual channels on my TV. Then I stumbled on the 16-minute documentary Library of Dust which was a surprising source of inspiration that left me with chills. For only five bucks a month, entertainment content has become broader and the world has become smaller. Thanks to IndieFlix, sharing stories that spark conversations that can change the world just got a whole lot easier.