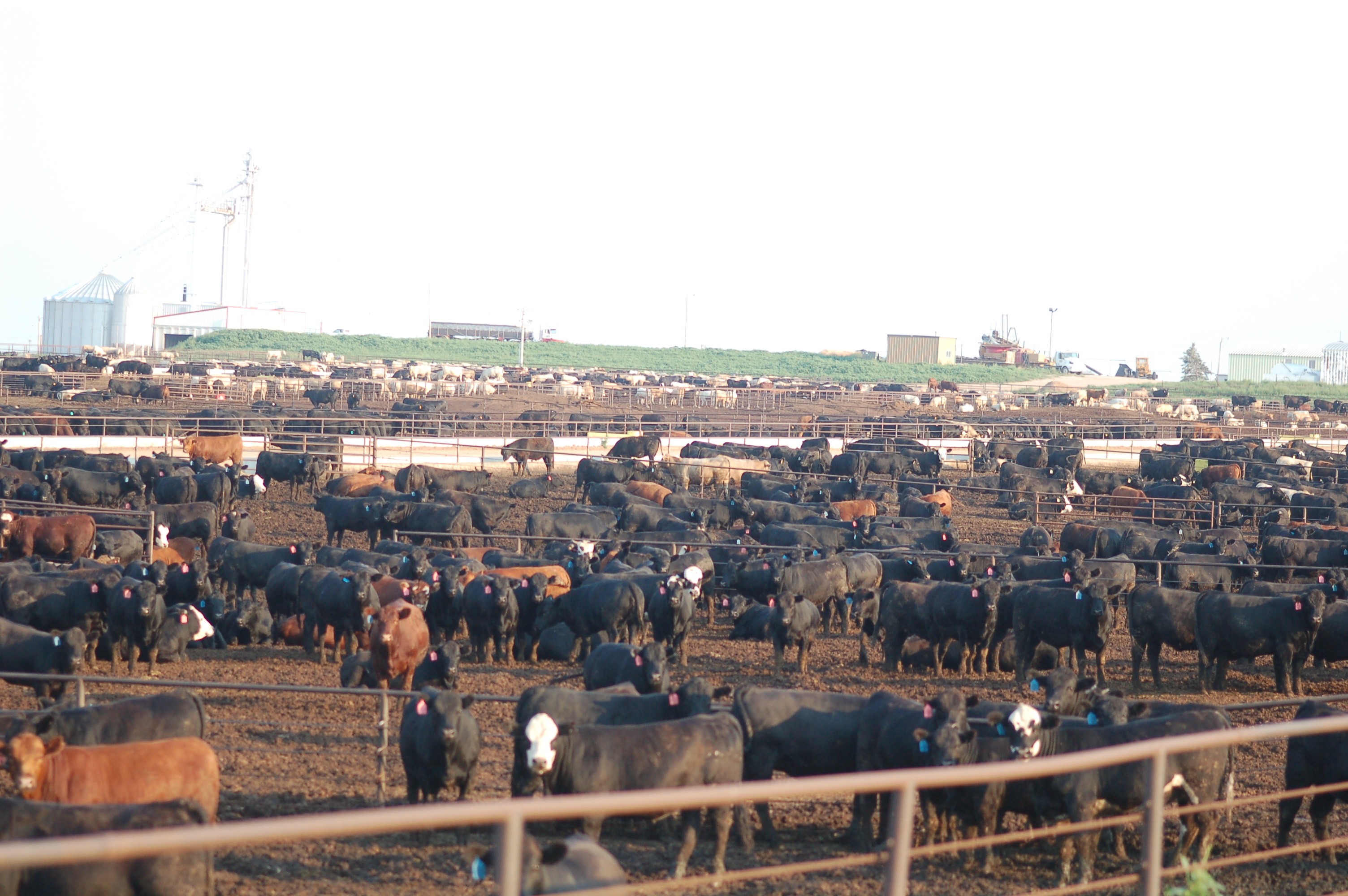 Yet another industry assurance about the safety of the controversial practices used in intensive livestock production has been exposed as a falsehood.

Hot on the heels of recent public health and environmental scares associated with industrial livestock farming -- including the rise of antibiotic-resistant bacteria, ractopamine residues in pork, and arsenic residues in poultry meat -- new scientific research on an anabolic steroid which is routinely used in industrial beef production in the U.S. is causing alarm.

Trenbolone acetate (TBA) is a highly potent steroidal growth promoter. It is used extensively in U.S. beef production to stimulate growth in feedlot cattle and maximize beef production. By extensively, I mean that it's routinely administered in the form of an implant to the vast majority of the U.S. beef cattle herd. According to Edward Kolodziej -- one of the lead authors of this new research -- some 90 percent of U.S. beef cattle routinely receive this steroid implant [Listen to 24.18-24.30 on the recording].

Millions of cattle on feedlots receive this steroid implant every year, excreting the metabolized residues in their urine and manure (along with the residues of the chemical antibiotic cocktail routinely given to feedlot cattle). Stored in immense open lagoons, this liquid waste is then spread in vast quantities on to land, whereupon it routinely finds its way into our waterways.

Previous studies have indicated that these endocrine-disrupting environmental steroids can affect fish and other aquatic life by reducing egg production of females and skewing the sex of some species -- even at very low concentrations. There is also mounting evidence linking them to health problems in humans, including infertility and various cancers. In the early 1980s, the European Union prohibited the use of such steroids in beef production on safety grounds, banning the import of hormone-treated beef from the U.S. and Canada in 1989. The bottom line is that having endocrine-disrupting environmental steroid residues in meat and in the wider environment is potentially a bad thing for wildlife and for humans.

Trenbolone is approved for use in U.S. beef production on the basis that it rapidly breaks down into inert substances in the environment. According to the U.S. FDA and beef industry, steroid use in beef production is perfectly safe on both health and environmental grounds. The FDA "approves these drugs only after extensive studies have shown that the food from the treated animals is safe for people to eat, and that the drugs do not harm the treated animal or the environment." So why should we be concerned?

Well, this new University of Iowa-led research once again undermines the health and environmental assurances of intensive beef production and the efficacy of the regulatory systems in place. The researchers found that while the steroid's chemical compounds do indeed break down in sunlight, they never fully disappear. What's more, they were very surprised to find that the chemical residues actually regenerated themselves at night -- "in some cases to up to 70 percent of the metabolites initial mass." In other words, as lead researcher Kolodziej says "sunlight is not removing the potential biological risks that trembelone poses." [ Listen to 26.34 - 26.40m]

Along with the routine misuse of antibiotics, the intensive feedlot beef industry has relied on routine anabolic steroids for 50 years in order to squeeze every last cent of profit from their beleaguered cattle. In the early 1980s, the European Union prohibited the use of such steroids in beef production on safety grounds, banning the import of hormone-treated beef in 1989 on safety grounds. The $64-million question is: How much of this allegedly inert material persists in our environment? And what damage has its unbridled use already caused?