President Obama acknowledged Monday that inequality is on the rise "even though the economy is growing." That growth hasn't helped many people who lost mid-wage jobs during the recession. Half of the U.S. population is now considered poor or low-income, and income has been redistributed from the middle class to the very rich faster under Obama than under George W. Bush.

Income inequality in the U.S. is much worse than it is in other industrialized countries, where it is also an alarming problem, according to a new report from the International Labour Organization. The gap is only getting wider as the median wage continues to fall. 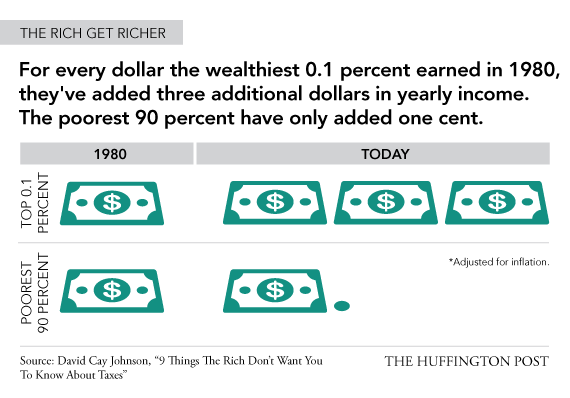 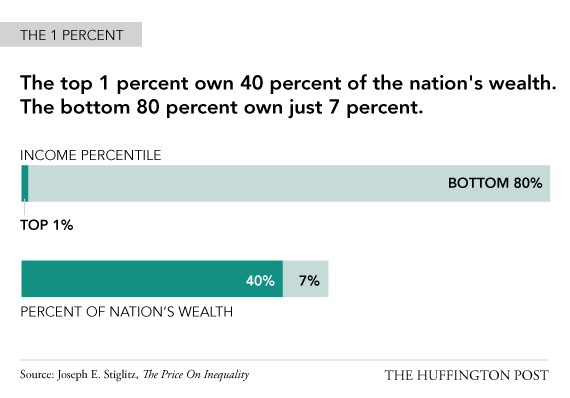 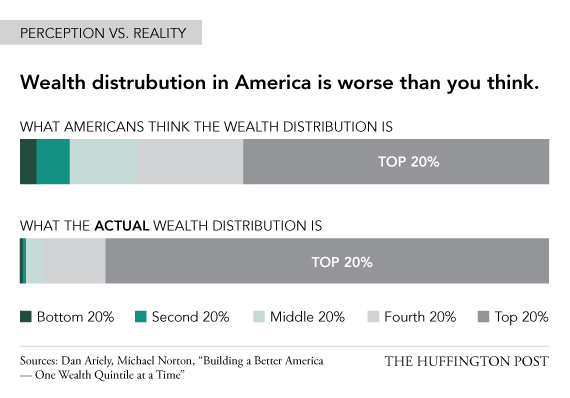 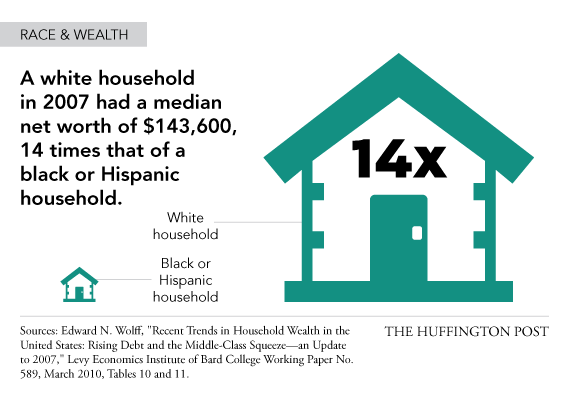 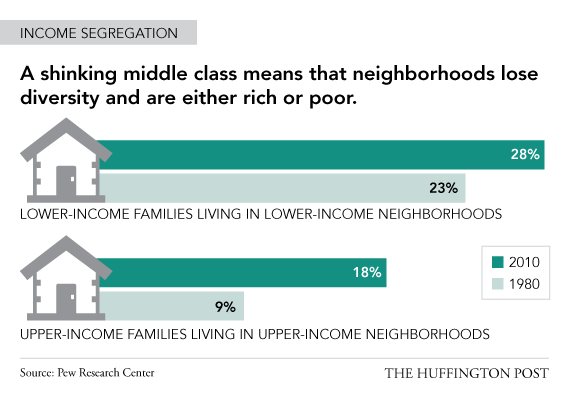 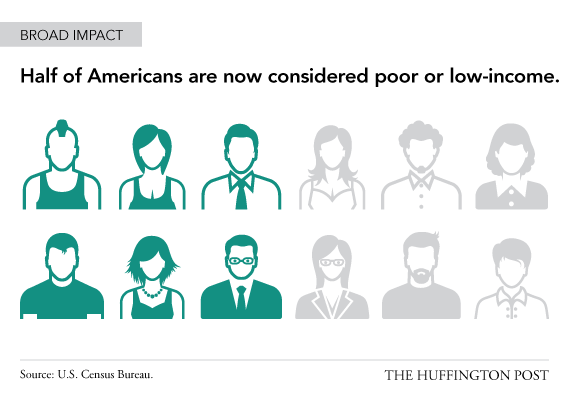 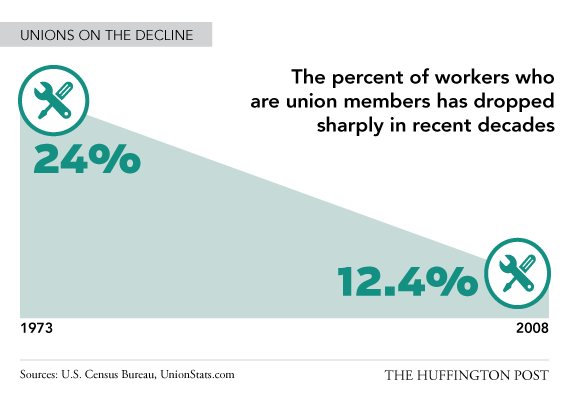 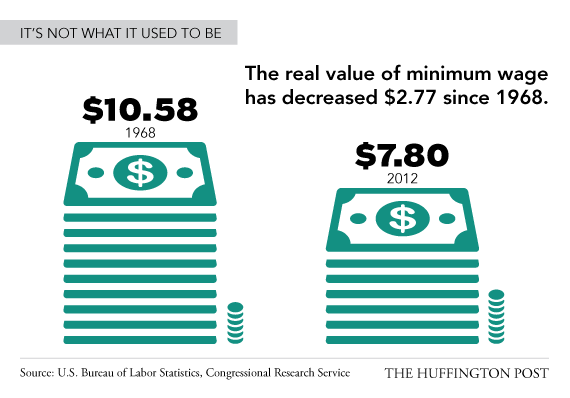 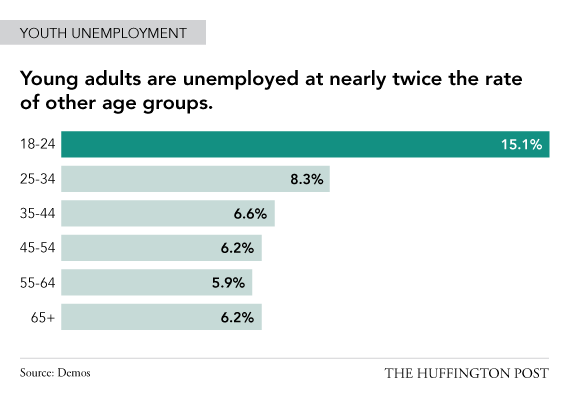 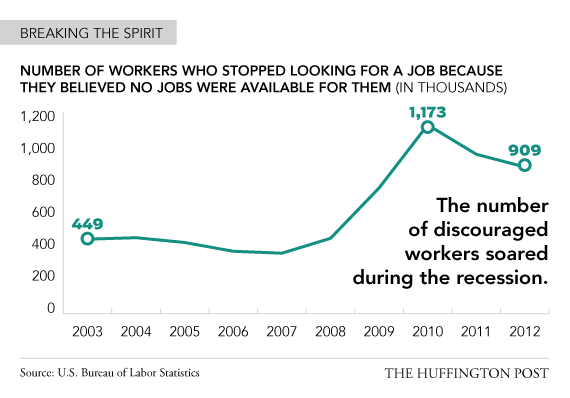 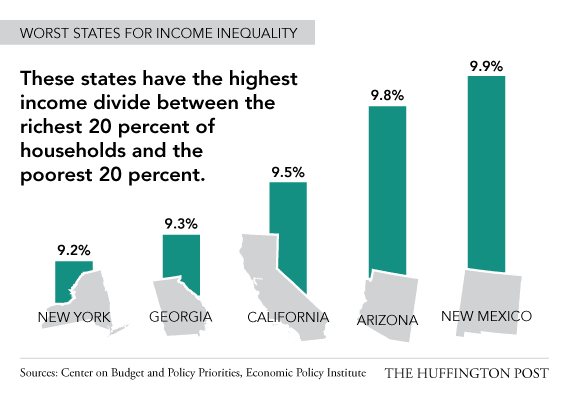