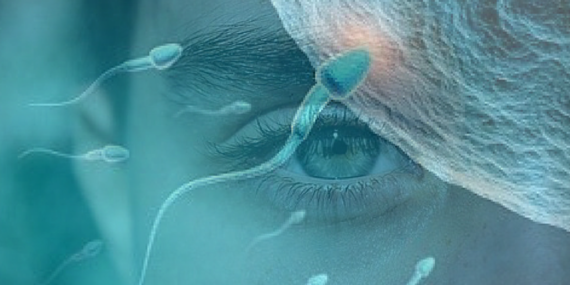 "Infertility blogs" are a mainstay in the blogosphere, with thousands of women sharing publicly "trying to conceive" journeys. Men are joining the ranks by blogging about their own experiences with infertility. Clearly the notion of men as hapless bystanders in the face of infertility is challenged by these candid and touching blogs. But these male bloggers also show infertility is not a women's disease.

Male factor infertility is one topic that often isn't discussed publicly, especially from a male perspective. A number of male-penned blogs take a no holds barred approach to such concerns as sperm count and quality. But even more striking is the poignant way they express their emotional reactions to infertility. Richard Spencer recently wrote in his male infertility in his blog called ReImagine It, "When I found out I had no sperm, it felt like my world was falling apart. I could barely contain myself as I walked into our home and my wife immediately saw the look on my face and knew something was wrong. We wept as I barely muttered the words 'I don't have any sperm.'"

In women's blogs and memoirs about infertility, men are often portrayed as supportive but periphery figures in their struggles to get pregnant. Male bloggers like Richard put men's concerns, fears and wishes center-stage. With statistics showing one third of infertility cases are caused by male factors, one third attributed to women, and the rest due to a mixture or unknown origins, the idea of infertility as only a female disease is certainly false. However, the voices of men aren't always heard when it comes to discussions of infertility. 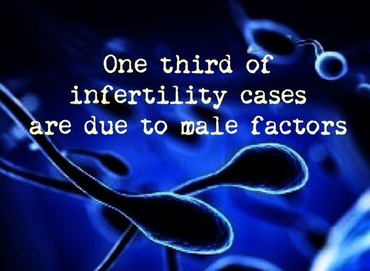 In fact, in a number of infertility-related Facebook groups I participate in, men have admitted to "lurking" and only occasionally commenting because of the women-centered focus there is to the subject. While I know many women in these groups would be glad to hear these men's stories and be of support, it probably wouldn't even occur to many of us that these men want to participate. I know it never occurred to me that men would want to open up as much as women do in these support groups or in blogs.

These male bloggers are just as revealing about their infertility struggles as women are. It isn't uncommon for women in their infertility blogs to go into the nitty gritty details about their diagnoses and treatment plans. For example, in another blog called A Few Pieces Missing From Normalcy, a mid-30s man writes candidly about his rare untreatable form of unobstructive azoospermia (the absence of sperm in semen).

However, he admits that he is unique because, "I am unusual in that I'm comfortable in speaking up about infertility and male infertility. That doesn't make me a better man than those infertile men who aren't. I'm just different though I am not alone. Society's stereotypes of men have created this stigma with being an infertile man. Though personally I have not felt it there are many men who are infertile who feel like they aren't man enough to get their wives pregnant."

Women have to face certain stigmas related to infertility as well, but the way in which men are socialized is another factor in their staying silent about the struggle to conceive. Men are often expected to play a certain role in a relationship and Spencer says, "we sometimes feel we have to put on a front to 'stay strong' for our partners." Infertility blogs provide a way for men to express their feelings and perhaps encourage others to do so as well.

A common refrain I hear from women struggling with infertility is that their male partners don't seem as invested or interested in the process as they are. In talking to my own husband about the subject, he said that he thinks men don't always speak up because they are afraid what women's reactions might be. They don't want to appear insensitive or say the wrong thing. Plus, some feel like they are "just the support team" and that what men go through in terms of infertility is nothing compared to what women do.

Male infertility blogs, and other explorations of this subject like this "The Male Infertility Man Cave" Pinterest board, offer safe spaces for men to share their fears, concerns and struggles with infertility. As partners, men are the unsung heroes on our infertility journey, often providing stalwart support to us without any of the public support we as women have access to. Although not all men might be comfortable revealing so much about themselves and their feelings publicly, the existence of male infertility blogs can encourage men to open up more with their partners. 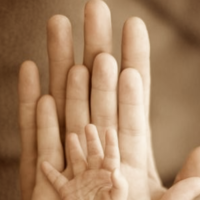 Shame and stigma love silence. And as we fight the shame and stigma of infertility by speaking up, men's voices are a welcome addition. Perhaps as more men speak up, infertility won't only be thought of as a women's disease. This might encourage legislators to amend the Affordable Care Act and put pressure on insurance companies to provide comprehensive coverage for infertility treatments throughout the United States (such as with this petition at Whitehouse.gov.)

Another refrain in many infertility blogs written by women is fundraising. With the average cost of one IVF cycle $12,000 and adoption can cost upwards of $100,000, it is no wonder men are starting to make the same appeal on their blogs. In One Man's Battle With Male Infertility, "Infertile Male" writes about the uphill battle many people face when trying to receive help from adoption charities. Making infertility treatments and adoption affordable is a concern for both partners. Perhaps men speaking up about the exorbitant costs will make some impact.

As long as infertility is only a women's disease, the burden of infertility is unequally distributed. As more men speak up about their challenges with trying to conceive, women and men will feel even more supported and encouraged. And less alone.

Melissa Miles McCarter has struggled with secondary infertility since the death of her daughter to SIDS in 2003. As a way to cope with these losses, she edited the book, Joy, Interrupted: An Anthology on Motherhood and Loss, which also features art and writing on topics such as stillbirth, miscarriage and adoption. You can follow Melissa on Facebook and Twitter. 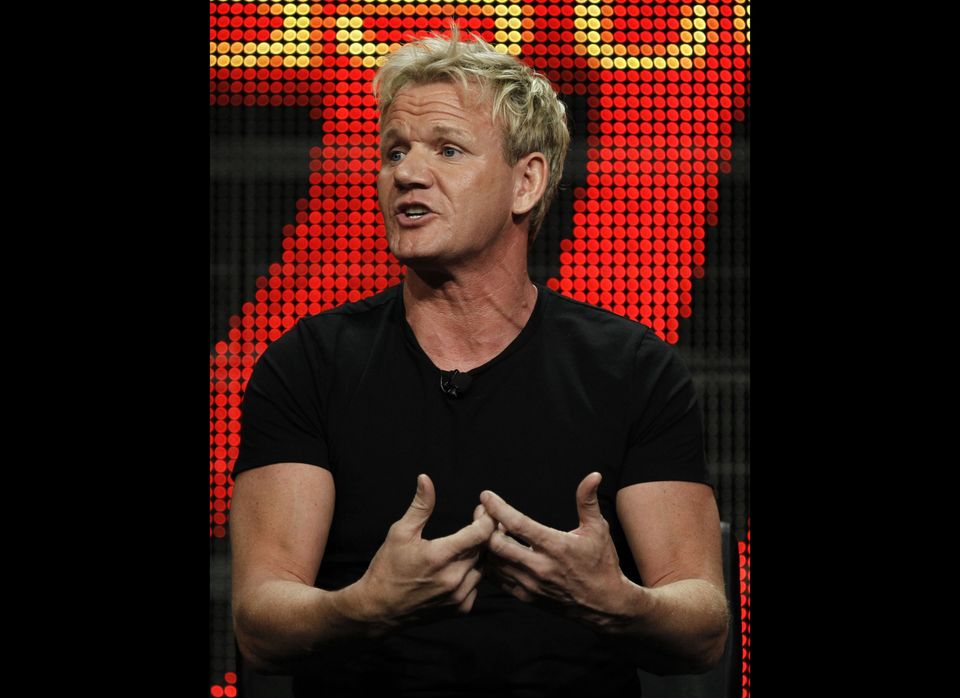 1 / 6
Gordon Ramsay
Chef Gordon Ramsay is one of only a few celebrities who have talked about male factor infertility. He is <a href="https://www.youtube.com/watch?v=bzRcIIGsvL4&noredirect=1" target="_hplink">outspoken</a> on the relationship between food and infertility. (AP Photo/Matt Sayles)
AP