Footage recorded in Arizona shows a giant inflatable jack-o'-lantern rolling through an intersection with complete disregard for all that is sacred.

Gusty winds caused the 350-pound bouncy gourd to break free from a display in Peoria, Arizona, on Thursday, 12 News reports.

Video shows presumably terrified citizens hiding sitting inside their cars as the pumpkin clonks through town. It smiles the entire time, eventually settling under a streetlight.

Patrick Sparkes, of Big AZ Promotions, the production company that owns the pumpkin, said he spent 40 minutes driving around looking for the runaway display.

"I was so shocked to see that it was like bouncing like a basketball all the way down the road," Patrick Sparkes with Big AZ Promotions said.

Luckily, nobody was injured in the incident. 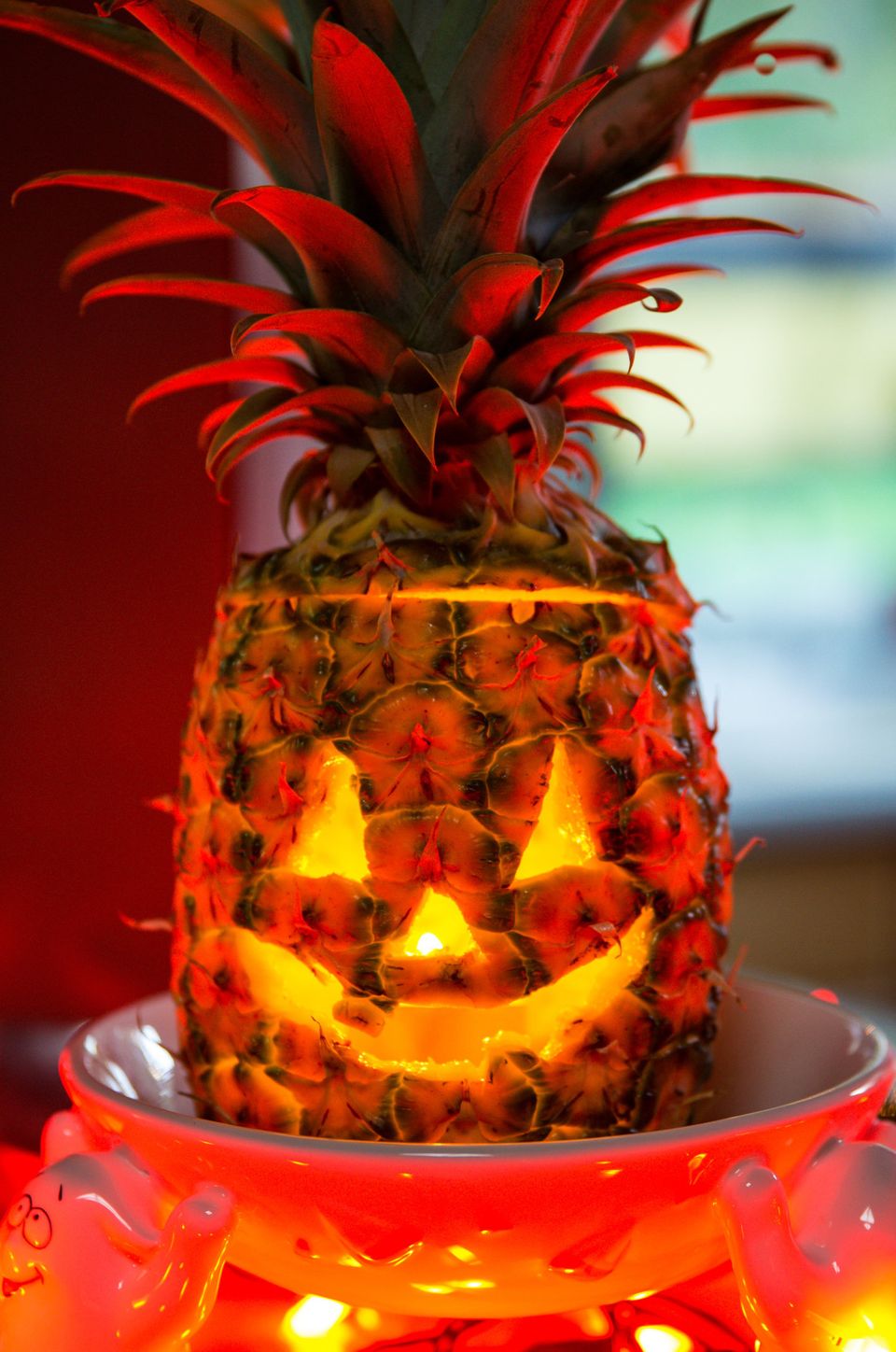