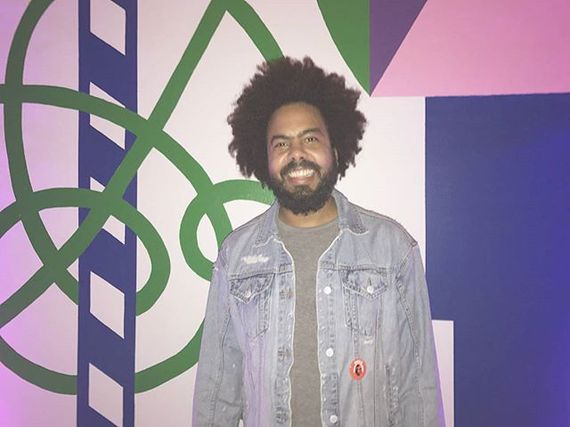 In 1919, The Bauhaus was founded with the goal to reflect the unity of the arts. Elements of art and design were combined into theory and the slogan "Art into Industry" was adopted. When architect Hannes Meyer became the director in 1928, he stressed the social function of architecture and design, emphasizing the public good over private luxury.

Searching for a way to bridge the gap between the art world and the "everyman", Christopher Leacock came up with the idea for The Dog. Similar to the Bauhaus movement, the popup, which took place during Miami Art Week, sought to inspire expression across the creative disciplines. A bar, dance hall, and gallery rolled into one, The Dog featured art by Tim Biskup, musical performances by Wild Belle and DZA, and saw over 1,700 RSVPs each night.

Leacock first met Biskup in early 2016 during a studio visit with curator Xavier Burt. They discussed bringing their talents together to fuse site-specific art and design installations with live musical performances. The output was a symbol of creative flexibility and the ability to let go of categorial classification.

It was Leacock's first year attending the Miami art fairs as an aspiring collector, but he truly values the relationships he has built and will continue to build with young, emerging artists.

The Dog was an inspiring collaboration between contemporary art, culture, and music. According to Leacock, there's a need for "people to appreciate things IRL and stay in the present." 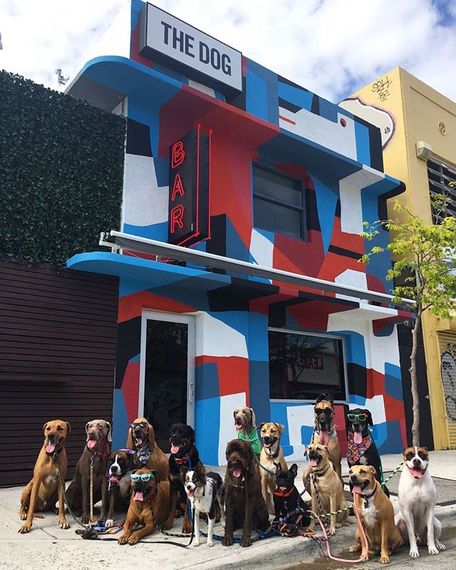