Could a Donald Trump presidency cause a mass migration out of the United States?

Earlier this year, a radio host in Cape Breton, Nova Scotia set up a website to help Americans move to Canada should the Republican win the presidency. Now Inishturk, Ireland has made a similar offer. With a population of just 58, the island could use some reinforcements.

“They’d be given a huge welcome and they’d find this is a fantastic place to live and to bring up children,” Inishturk development officer Mary Heanue told Irish Central in March. “Their kids would probably get the best education anywhere in the country too, because the teacher to pupil ratio is nearly one-on-one.”

But how do islanders really feel about Americans moving there?

MEL Films sent a crew to Inishturk and found that, for the most part, Trump refugees would receive a warm welcome.

“I personally would love it if hordes of Americans would move here,” said one islander, who wasn’t named in the clip. “Maybe they would build a skyscraper on Inishturk!”

“By all means you’re welcome here if we can find space for you,” said another. “But I don’t think running away is the answer for anybody.”

While many of the people interviewed on Inishturk don’t seem to have favorable opinions of Trump, at least one resident said the GOP presidential candidate could win him over.

“Mr. Trump seems to be very focused on developing businesses,” he said. “I would say he’d have a chance of becoming quite a popular guy here because those are the kinds of things people on Inishturk might like.”

See the full report, “Make Inishturk Great Again,” in the clip above. 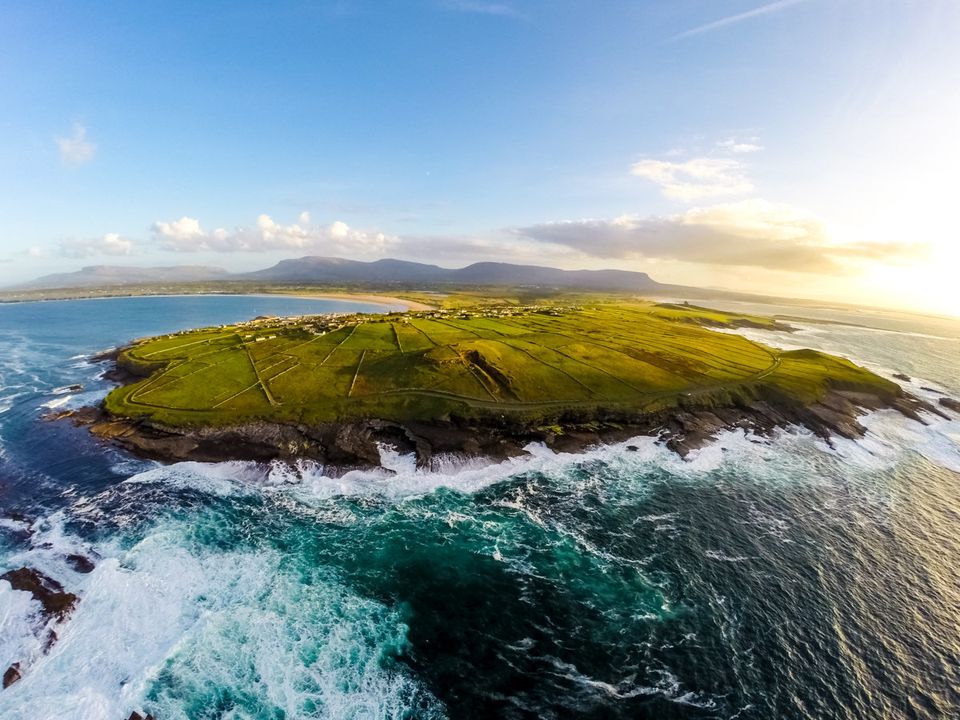