Inkubate, the network for creative collaboration, will host a series of presentations at BEA to inaugurate the launch of Inkubate V2.0, an interactive platform for publishing professionals and writers looking to bring competitive new projects to market. On the heels of their successful week at The London Book Fair, where they were promoted as "a leading technology innovator," Inkubate welcomes agents, editors and publishers (AEPs), writers and journalists to bang on the keys of their next-generation literary exchange.

"Inkubate is first and foremost a cloud software solution that provides navigable access to the unexplored works of content creators worldwide," Inkubate CEO Jay Gale commented. "Our writers are thrilled to be able to pitch their work directly to the AEPs who have recently expressed high praise for our groundbreaking, one-of-a-kind market analysis technology," Gale added.

According to Gale, writers of all stripes--from aspiring hobbyists to professional career writers--are joining Inkubate to not only catalogue their work and build a compelling writer profile, but to actually pitch their work to publishing professionals using a new application called PitchIt!™. 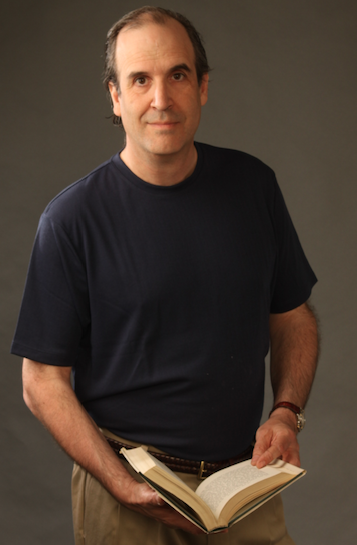 Notably, several of the writers in Inkubate's network will be featured at BEA, including bestselling World Made By Hand series author James Howard Kunstler and celebrated children's author and early Inkubate adopter Dianna Hutts Aston. In a recent interview, Aston, who has published over fourteen books through traditional channels, is excited about the opportunities available on Inkubate:

"I recently uploaded one more unpublished manuscript to Inkubate to expand my exposure to editors and publishers and to grow my brand," Aston said. "The project is a documentary-style coffee table book, entitled SOS, which chronicles my year-long journey around the world as a writer and artist. It doesn't fit neatly into any of the genres where I've published, so Inkubate is its home until it's picked up," Aston added. 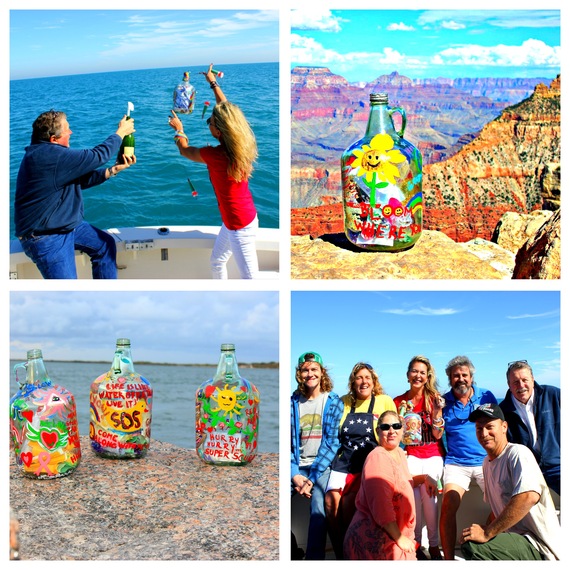 BEA attendees interested in either accessing the uploaded, unpublished works of these or other writers on Inkubate or learning how the science of stylometry can help to forecast what may matter the most to the future of publishing--the expected unit sales of a work--are welcome to sign up for a guided tour," Gale said.

"As an agent, I'm excited about having more access to the unpublished works of veteran writers. It really makes a lot of sense," Ross said.

At its core, Inkubate is a portal through which original manuscripts and creative content can be easily discovered and evaluated by industry professionals seeking marketable works that sell.

To learn more about Inkubate's services or to schedule a tour of Inkubate while attending BEA, Gale recommends signing up online by visiting: http://goo.gl/zMC9Ey. Inkubate's location at BEA is Booth 446.