In less than 10 months, California has let 1,000 inmates out of prison early.

Opponents said the releases would lead to an increase in crime, but a new report by the Stanford Three Strikes Project, and the NAACP Legal Defense and Educational Fund shows that the released inmates' recidivism rate has been comparatively low.

The report says the 1,000 prisoners released early so far have a recidivism rate of 2 percent -- as opposed to the usual 16 percent for all California inmates. They were released because California voters in November passed Prop 36, revising the state's three-strikes law, which mandates a life sentence for anyone convicted of a third felony.

Prop 36 changed the law so that the third felony has to be serious or violent -- not something more minor like writing a bad check or stealing a slice of pizza. The measure also allows inmates whose third strike is a non-serious, nonviolent offense to petition for early release. The inmates released since November -- who have been out now for an average of four months -- filed such a petition.

"California voters overwhelmingly thought this is a population of people who deserve a second chance. And this validates that," Emily Galvin, a Stanford researcher who helped draft the report, told The Huffington Post. "For every one Prop 36er who has committed a new crime, there are over 100 who have gotten jobs, gone back to school and become participating members of society again."

The Prop 36ers' low recidivism rate is especially notable because they have received much less in reentry assistance. While inmates released on probation or parole typically get about $6,000 in house and job assistance, Prop 36ers get about $200 to help them reenter society, the report says.

A judge must determine that each Prop 36er who is released is not a risk to public safety. For that reason and because many Prop 36ers are older, "we were expecting some [recidivism] difference between Prop 36ers and regular releases, but this difference is striking," Galvin said.

Jeffrey Callison, press secretary of the California Department of Corrections and Rehabilitation, said to HuffPost that the recidivism rate is "encouraging, but very preliminary. It is greatly preferable to measure recidivism over a period of years, not months."

The report also says that California already has saved $10 to $13 million as a result of Prop 36.

But it found that there are about 2,000 three-strikes prisoners sentenced to life and eligible for early release still awaiting action on their petitions. The report calls on Gov. Jerry Brown to expedite these cases and ensure that public defenders have adequate resources to litigate them.

"We are a state with a budget crisis. Any opportunity to save funds without jeopardizing safety, we need to take advantage of," Galvin said.

Callison said that the CDCR has played an active role in informing inmates about Prop 36 but that it has no control over how quickly county courts hear filed petitions.

After a 2011 Supreme Court ruling found that California's overcrowded prisons violate inmates' constitutional rights, a federal court ordered the state to cut its prison population by 9,600 inmates by the end of 2013. On Monday, Brown and the four leaders of California's Legislature offered to spend more money on rehabilitation efforts if a panel of federal judges extended the end-of-the-year deadline.

But Brown and other legislators have said they do not want releasing prisoners early to be part their effort to reduce prison population.

"We are not going to release a single additional prisoner," said Assembly Speaker John A. Pérez (D-Los Angeles).

The panel of judges has not yet responded to the proposal.

According to the report, of the 36ers whose early-release petitions have been heard, only 2 percent have been deemed a public-safety risk and thus denied early release. 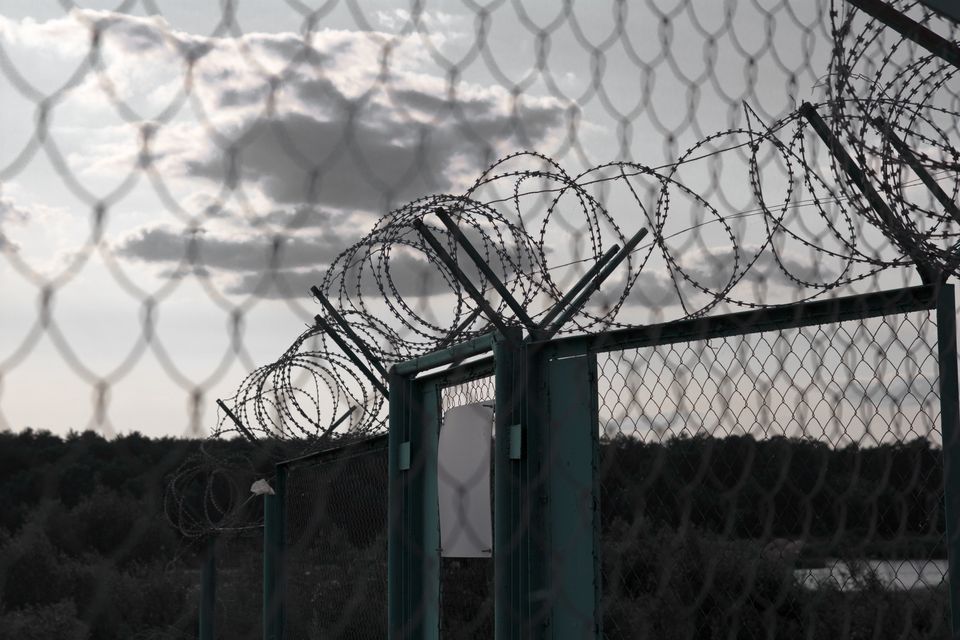