Many Californians owe the safety of their homes and loved ones to the firefighters battling the wildfire that's been engulfing the rim of Yosemite National Park since mid-August.

What they don't know, however, is that 673 of those brave men and women happen to be convicts.

California's Conservation Camp initiative, a joint effort by the California Department of Corrections and Rehabilitation (CDCR) and the Department of Forestry and Fire Protection, is a voluntary program that allows inmates to take on the role of firefighters for $1 an hour.

"They are in the thick of it," Capt. Jorge Santana of the CDCR told NBC. "They work 24-hour shifts. They sleep in tents at base camp. They work side-by-side with other firefighters."

More than 600 male and 52 female prisoners are currently helping fight the Yosemite blaze by cutting containment lines that prevent further spread of the fire, which has become the sixth largest in state history, NBC reports.

"A lot of people think you pull that fire engine up and just pull a hose out and fight fire," Cal Fire Captain Mike Mohler told National Geographic. "We're talking inmates who hike miles and miles just to get where they're going to start, and then cut line all through the day."

Other states have similar programs but California boasts the largest, with 42 camps around the state and approximately 4,000 prisoner volunteers. The camps give offenders the chance to give back and prove themselves.

Former inmate Aaron Olguin told NBC, "Not only did I learn something, but I had a lot of fun doing it." 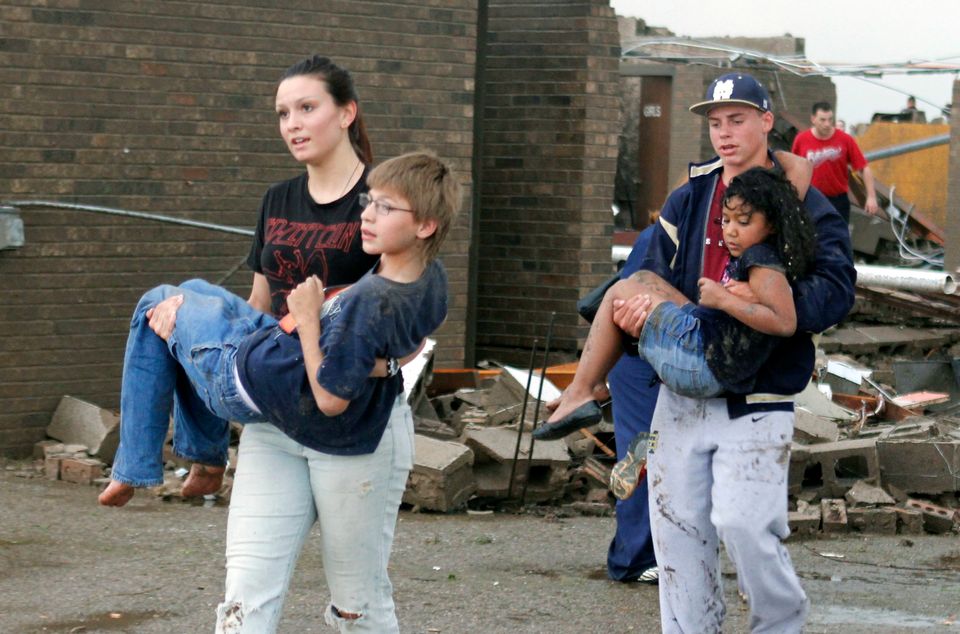