Cleve Heidelberg has been in prison for 45 years. Convicted of killing a police officer in the early morning hours of May 26, 1970 in Peoria, Illinois. He was sentenced to 99 to 175 years of incarceration. Now at 72 years old, the injustice of Heidelberg's conviction is finally coming to light. And Chicago Lawyer Andrew Hale is on a mission to free the innocent man.

"This is a case from 1970," Andrew Hale says. "There was an attempted robbery at a drive-in movie theater in Belleville, Illinois right outside of Peoria. A guy showed up at the movie theater. He tied up the projectionist. He took the office manager hostage. He tried to go collect money out of the concession stand and little did he know the guy, the projectionist, untied himself and called the police. When the police car pulled up the guy pulled out a gun and shot the Peoria County sheriff's deputy in the head, killing him. The guy got into the car and sped back to Peoria in high speed chase." 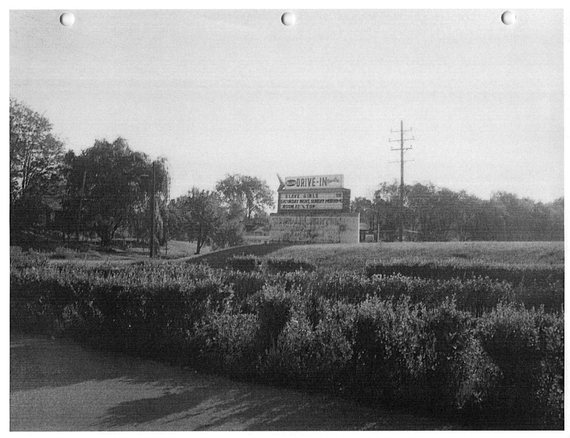 Thirty minutes after all this Cleve Heidelberg gets arrested when he's walking down the street to get his car. Now here's the twist, Cleve Heidelberg lent his car to another guy named Lester Mason that night. Lester Mason then lent the car to another guy named James Clark. James Clark is the guy that went to the drive-in and tried to do the armed robbery. Cleve Heidelberg got a call about 1:30 in the morning saying "Your car got left at the intersection of Blaine and Butler in Peoria." AS he went to retrieve his car, completely unaware of what had just happened, the police close in on him thinking he is the cop killer.

"They chase him." Hale says. "They go grab him and he gets arrested. Then they beat the crap out of him. I mean literally like six, seven, eight officers standing over him kicking and punching him. A black guy and his wife come out of their house, because this is in their back yard and break it up. He tells the cops, hey, knock it off. Heidelberg goes to the hospital to get stitches over his eye. He's beat up. They take him back up to the police station and they put him in a lineup, even though he's all beat up, which you shouldn't do. It's a suggestive lineup and the people from the movie theater identify him as the offender and he gets charged with the crime and he never confesses. He always denies it." 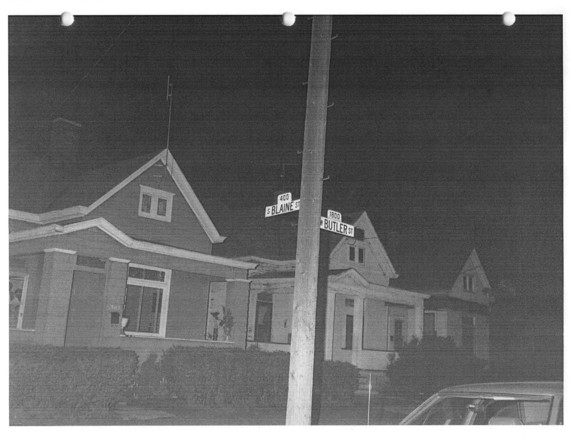 The short story is Cleve Heidelberg had a trial in 1970. This is at the height of the Black Panther party. At the end of the turbulent 60s. He doesn't have a chance. He gets convicted. Despite his innocence. No one cared. The establishment wanted someone to pay, it didn't matter who. Just as long as they were black. But there were questions raised about his innocence early on.

"After he gets convicted another guy comes forward, James Clark, the guy who actually used the car. He confesses." Hale says. "He's interviewed by the Peoria Journal Star newspaper, tells the whole story, gives a detailed affidavit. So basically this doesn't go anywhere. The Courts, they don't really look into it thoroughly and it just kind of doesn't go anywhere and Heidelberg stays in prison where he's been for 45 years."

Imagine that? Forty-five years for a crime you didn't commit. Kind of unbelievable that something like that can happen in America, but it's happening. And everyday that Cleve Heidelberg stays in prison is a travesty. The courts could have corrected the problem a long time ago but they were apathetic to justice being served. 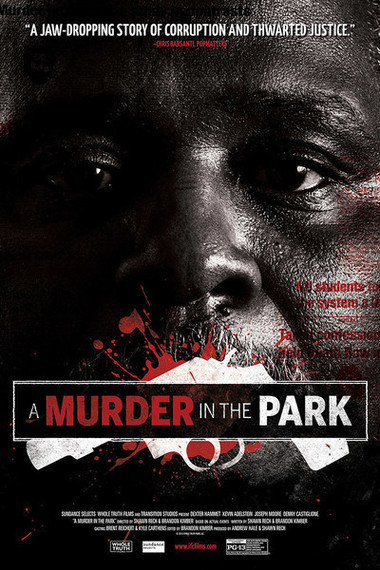 "I only heard about the case because when we did the Alstory Simon case, "A Murder in the Park." Alstory Simon as a favor asked, 'can you do me a favor and look into my best friend's case. I think he's innocent.'" Hale says. "I was skeptical, because I normally defend police officers and here a police officer got shot and killed. As a favor to Alstory I said I'd do it and the more I looked into it, the more and more issues popped up, the more and more I was convinced that Cleve Heidelberg is actually innocent."

From all the facts and evidence, which is available to view at www.freecleve.com,
it is pretty clear that Cleve Heidelberg is innocent and James Clark committed the murder. During Andrew Hale's investigation into the case he's found a bunch of inconsistencies, outright lies and things being covered up in the case.

"There's all kinds of things that were wrong with the investigation." Hale says. "It was a suggestive line up, witnesses were manipulated. The police eavesdropped on Heidelberg when he was meeting with his lawyers. There was an FBI fingerprint report that was suppressed. The police radio log shows that after the car crashed they were chasing the guy running north and he ran about four blocks north and they lost him and that's consistent with the James Clark affidavit talking about where he ran. Heidelberg is arrested a half hour later when he comes back to get his car about a block down the street."

All Cleve Heidelberg was guilty of was loaning his car to the wrong guy. He has no complicity in the crime whatever. But due to his color it was a foregone conclusion that he was guilty in 1970s Peoria, Illinois. 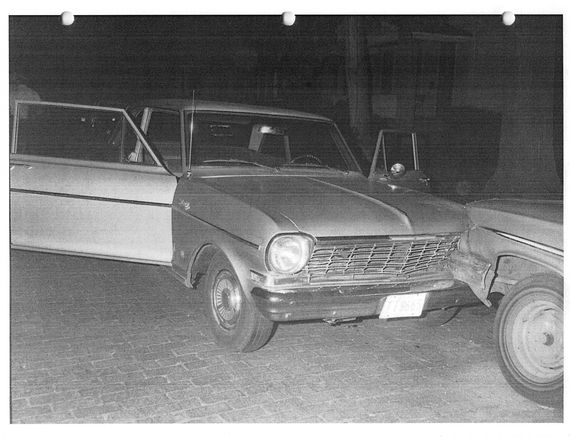 "There's no way in my mind that this is the same guy who bailed out of the car and ran north a half hour earlier." Hale, who has revisited the scene of the crime and drive and walked the routes says. "That guy would not have circled back to the crime scene and just been walking down the street. So there's a bunch of issues. I think it was a botched investigation. I think the police felt like since it was Heidelberg's car, which it was, they thought, hey, we've got our guy, case solved."

But as we have seen with Making A Murderer and A Murder in the Park and a host of other documentaries law enforcement officials do make mistakes and sometimes these mistakes or outright injustices have affected people like Cleve and stolen their lives away. There is no way all of that can be given back but the state of Illinois needs to right this wrong and let Cleve out as soon as possible.