So headlines Eric Fottorino, Editor of Le 1, and former editor of French daily Le Monde, in his foreword to what has become a reference on trends in a newspaper business plagued with setbacks.

But Fottorino is optimistic the industry will survive despite arguments that "mobile first" and "mobile only" are what make newspapers tick today, noting that it's a passionate challenge for paper as a medium for a modern, original free press that surprises readers with its creativity.

It is up to paper to cultivate its uniqueness: long written texts, which means well-written ones, the chance to take readers on a journey through issues they were not aware of, that they did not suspect, when the Internet only responds to the queries made of it. That is why paper as a medium is a very human construct, containing reflection and based on the articulation of news and analysis, features and investigation that seek to make sense of the world when it appears to have none. At a time when algorithms driving data seem to take an evil pleasure in destroying our understanding of that which is real. 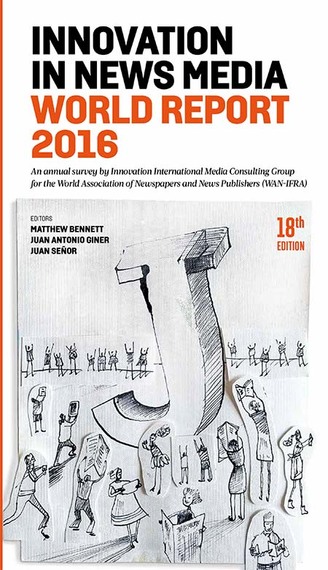 Paper is, in the end, a synonym of pleasure. It has texture, smell, music; a sensuality that, for want of making it irreplaceable, hooks one forever, said Fottorino in "Innovation in News Media World Report 2016."

The book, published by the London-based Innovation Media Consulting Group for the World Association of Newspapers and News Publishers (WAN-IFRA), is a much-awaited guide to what's new in the industry.

This year it goes a step further by expanding its range to news media, not just newspapers, with the aim of keeping the industry engine running at optimum speed, while providing a top quality product. 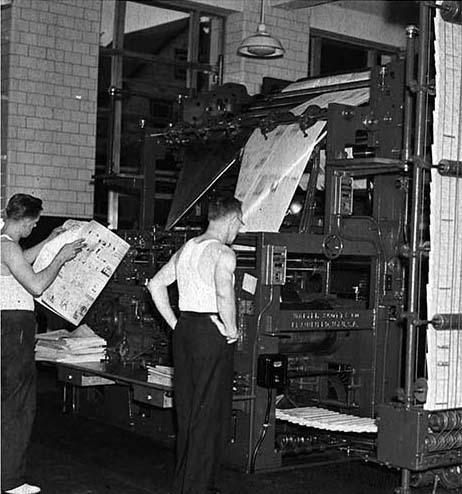 It was released this week at WAN-IFRA's annual convention in Cartagena, Colombia.

1.It's better and cheaper to build a new facility than to re-fashion an old one.
2.Have only one boss of bosses.
3.Audio-visual journalism pools are key.
4.You need space from 10 to 14 square meters (107.6 to 150.7 square feet) per person.
5.Promote quite communication.
6."The cloud" will change (almost) everything.
7.Don't allow mental or physical walls: "Print vs digital" is not an option.
8.The end of assigned seating.
9.Some of your nest journalists must go on the breaking-news desk.
10.TV screens are out, digital walls are in.
11.Developers and journalists share the newsroom.
12.Don't skimp on big round tables.
13.Hot-desks should be in big demand.
14.Meeting rooms are for meetings: No mobiles, tablets or computers.
15.Don't be silly.
16.Rules for successful central desks.
17.This is growth and development, not cost cutting.
18.Management units must also share the open space.
19.Avoid endless mega airport facilities.
20.Organize the newsroom by content and audiences. 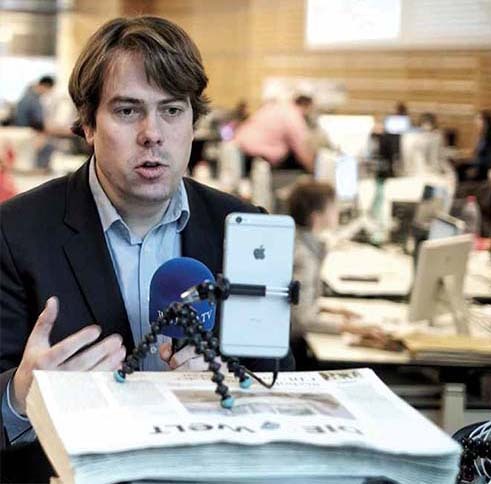 A case study is German media giant Axel Springer that apparently sent three senior managers on a year-long trip to Silicon Valley to learn how to function in a digital environment where social media, bloggers and snappy portals like vice.com and Buzzfeed attract legions of young content consumers.

Across the pond in Canada, we're told La Presse and The Toronto Star are leading an ambitious plan to reimagine the newspaper for the digital age. 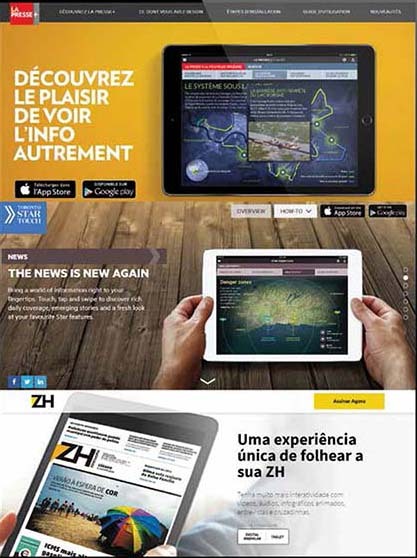 The reinvention of the newspaper for tablets (courtesy
Innovation Media Consulting)

They had a very clear aim: to move readers and advertisers from the print edition to the new digital platform in as little time as possible. They wanted to transform their business but keep a daily paper--on a tablet instead of in print--as the focal point.

The latter launched its Toronto Star Touch app that doesn't replace the print edition, but is a complementary product that improves the paper's current digital range and offers the company a platform for the future, according to its digital operations manager.

On to branding, with The Financial Times (FT) scoring points reminding everyone that a key element in the equation is news and putting journalism at the center of their marketing. 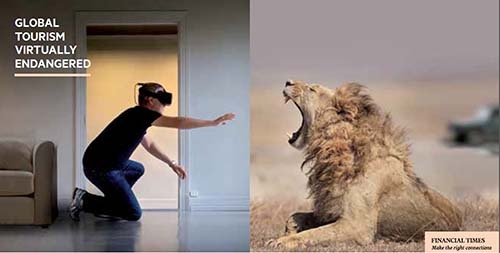 The branding and marketing teams ask the paper's expert journalists to explain the intricacies of the story to them--including one about how the Chinese property market is linked to Bordeaux wine sales--before any creative work is done, so they can unearth the most surprising aspect of it before developing the visuals and copy.

Facebook is the leader in "mobile attention," the report says, with Google and Apple following at a fast clip through news-related apps and platforms to increase mobile reading speed.

There's obviously no letup from the 24/7 news cycle. 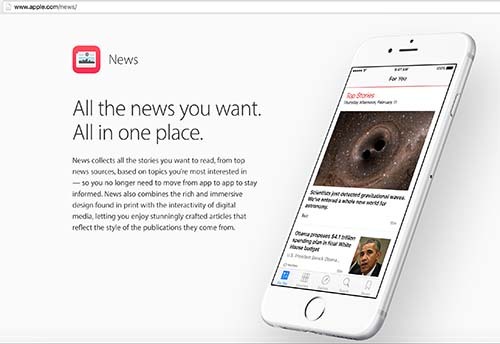 The distributed content revolution is the mobile revolution, a new paradigm that puts the user at the center of the Internet and turns usability and the quality of content into the aim of digital strategy. On the new Internet, digital strategy is social strategy. Byebye SEO, hello social media.

The 112-page "Innovation" book provides valuable insights into where the news industry is heading and how media owners and managers can (and should) keep abreast of fast-moving changes.