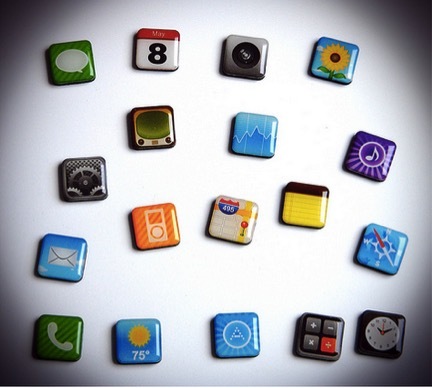 Sometimes it is easy to forget the power of democratic engagement in the world of shiny new devices. It's very easy for a person to digitally buy a product or engage with lost friends online. This creates a natural tendency to extend these tools into the realm of civic engagement and politics.

This blog has previously covered some of the institutional challenges to innovation, including political incentives and process structures. Beyond the institutional barriers to entry, there is another avenue to assess innovation: the power of participation on individuals.

Many scholars, from Plato to Alexis de Tocqueville have noted the types of civic virtues associated with democracy. More recently Mark Warren discussed these virtues including, but not limited to:

When thinking about innovation and technology it is critical to think beyond simply the tool. We need to also think about how a given innovation directly affects and engages citizens. Fortunately governments are working to create spaces for civic engagement.

One example includes the rapid rise of participatory budgeting (PB) in America. In this process, U.S. officials are turning over a portion of their discretionary budget to be decided directly by the people.

This fall roughly half of the New York City Council, representing nearly four-and-a-half million residents, is participating in PB with over $25 million being decided through the process. My research has consistently shown that people leave the PB process with stronger relationships with their elected officials and their neighbors.

As New York City Council Speaker Melissa Mark-Viverito, one of the first four council members to bring the process to New York City, noted in a press release, "Participatory budgeting helps engage New Yorkers with the Council by empowering community residents to make decisions about how City funds are spent."

"City Hall to Go brings government directly to Boston residents and has been incredibly well received," said Danielle Valle Fitzgerald, director of City Hall to Go. "Any time we make it easier for constituents to interact with City Hall, we have done our job." This is an important model for other cities across the country.

These are just two examples that suggest that technology and innovation are more than simply apps. Americans are developing innovative new decisions making processes and service delivery models.

Technology can include a refurbished truck that can restore citizen's faith in government. Importantly, these projects can also help foster the type of civic benefits that arise from more direct participation with government.