It's clear that President Obama is banking on innovation, among other things, to fuel economic and competitive growth. He noted this in his State of the Union speech last January and reaffirmed this on election night when he said, "we want our kids to grow up in a country... that lives up to its legacy as the global leader in technology and discovery and innovation -- with all of the good jobs and new businesses that follow."

But some, like John Kao, former Harvard Business School professor and author of the bestseller Innovation Nation, voice concern around our skill levels. John recently told me "innovation rhetoric is at an all time high, but in many companies the practice is at a very rudimentary level."

"It's hard to do, so companies focus on the easy part -- the hand waving that tells you how to do it. But they're not actually doing it. Most companies don't have a strategy in place, and if they do it's not extensive enough," says Kao.

It is hard to do -- especially since most think of innovation as seismic change brought about by all those much-heralded, mass-market disruptions dreamed up by boy geniuses and biotech scientists.

The good news is that innovation thought leaders like Geoff Tuff, partner and head of the Innovation practice at international consulting firm Monitor, believe the process is teachable. "People aren't born with the ability to innovate. It's a structured management practice that's taught and learned," he says. And John Kao agrees.

But most don't realize this and shoot for the next great thing. "The average company works for years, decades and sometimes even centuries at its core business, then picks up its head one day and says 'we have to innovate.' So they aim for the transformational space, then usually fail because it requires such a different way of looking at things," explains Tuff.

Yet there's a huge space in the middle that every company can hit, notes Tuff. He calls it "core innovation," and it means learning to do things a little differently, and leveraging assets that you already have at your disposal, from technology to existing customers. "It's just as valid as transformational innovation and it succeeds much more often," he explains. 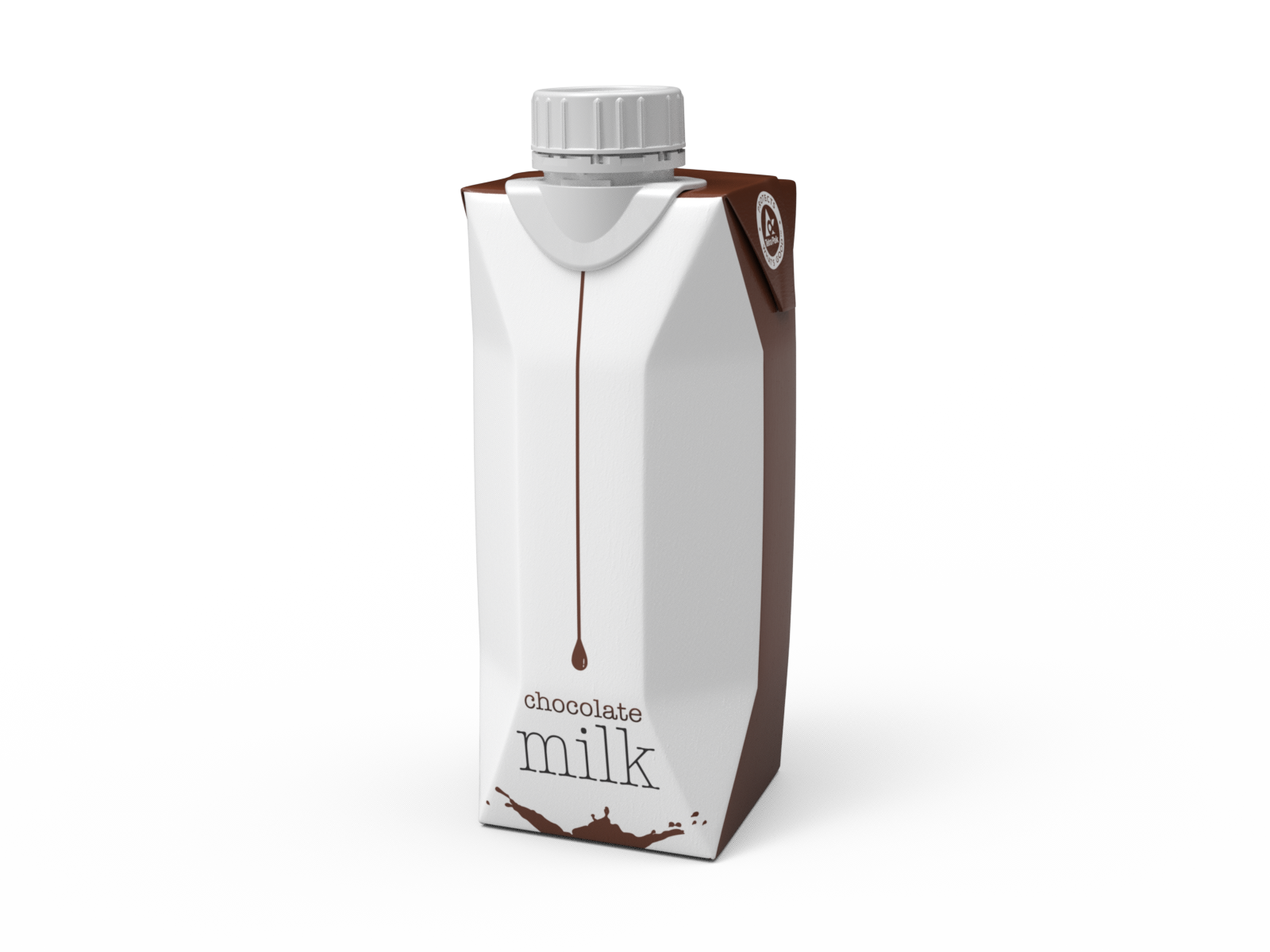 In fact, the companies that do this best are crystal clear about how much of their activity is focused on the everyday stuff that leads to enhancements in their core offerings -- and how much is devoted to adjacent moves and transformational initiatives. Usually, the bulk of their efforts goes to core; a modest amount goes to what Tuff calls "adjacent moves" that bridge both types of innovation; and a sliver to transformational. If you had to plug in numbers, a good estimate of how much time to spend on each type is 70-20-10 -- give or take.

Examples make the benefits and feasibility of each innovation strategy crystal clear.

*Core "might involve leveraging something the company does well into a different space to generate new revenue streams," Tuff notes. It can be incremental changes to existing products or services, or incremental inroads into new markets. Cases in point are Nabisco's 100-calorie Oreo packets for on-the-go, calorie-conscious snacking and shrink-wrapping goods to replace pallets and reduce shipping charges.

*Adjacent moves occupy the middle ground between core and transformational innovations and involve leveraging something a company does well into a new space. Procter & Gamble increased Swiffer's sales with simple but novel 'improvements' to broaden its market and generate new revenue. These included mops that attract dust, are replaceable and along with the wands, come in different shapes and sizes to be more effective on specific surfaces and furnishings. Together, the options make cleaning faster, easier and much more fun, notes Tuff.

And that 70-20-10 mix is different for everyone, notes Tuff. But the key to success lays in "deciding what's right for you, within the context of your industry and stage of development, and sticking to it," he maintains. 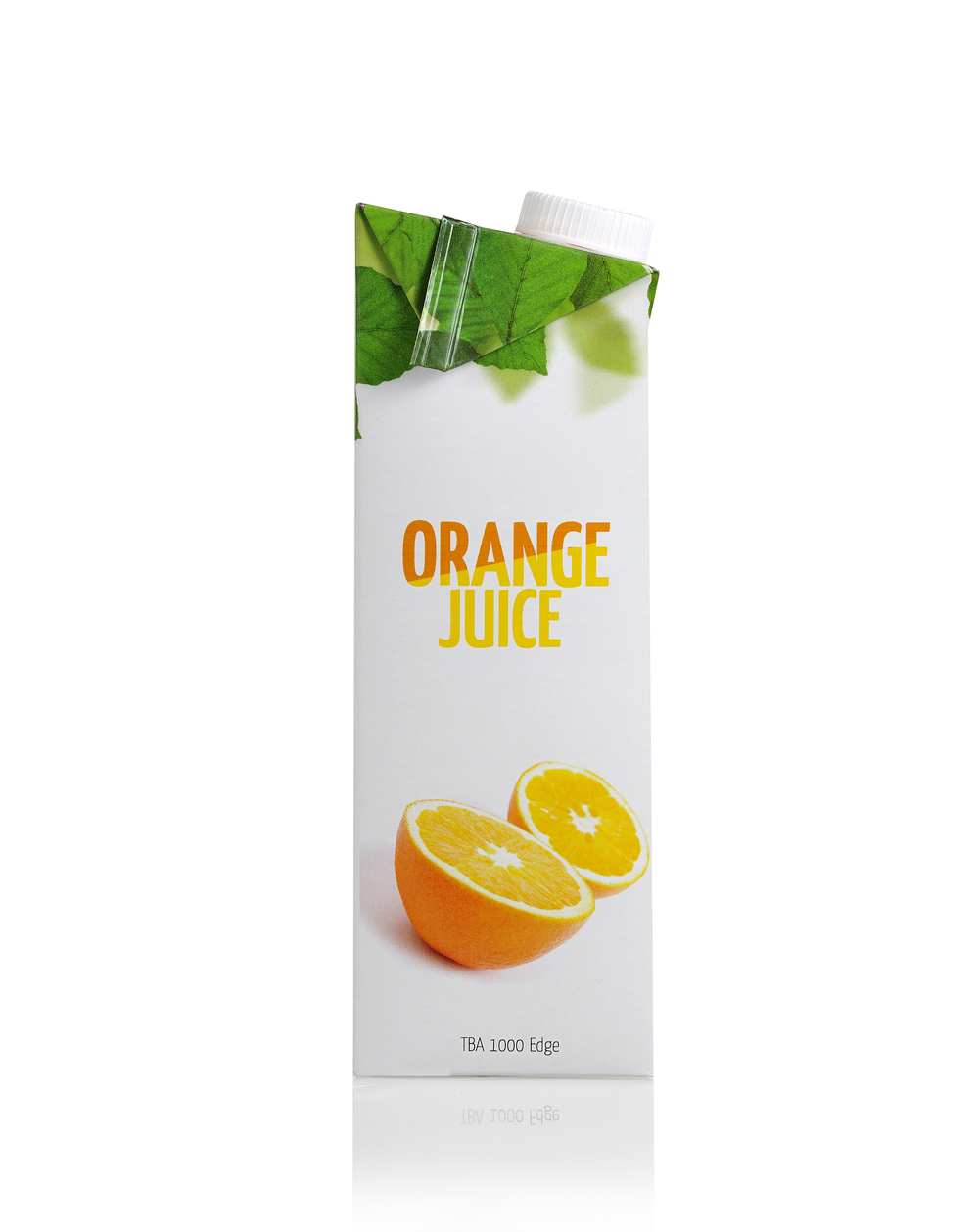 Here are some pointers from Tuff, gleaned from a decade's worth of analysis on thousands of companies, and a yearlong in-depth study he did with his Monitor colleague, Bansi Nagji, on two-dozen companies that consistently outperform the S&P 500.

These are also pointers that Tetra Pak subscribes to in our own daily operations. They have earned us recognition on the Thomson Reuters "Top 100 Global Innovators" list and placed some of our packages in world-renowned art museums such as New York's Museum of Modern Art, a surprising honor for a food processing and packaging solutions company.

I think the president understands that the onus for innovation does indeed fall on business, always the engine for any sustainable growth economy. As Kao told me, "Governments are not necessarily good at the creative and entrepreneurial side of things. And in business, that's what you need. So you want governments to create enabling situations, not pick the winners. You don't want them to interfere with the process." He believes government's role is to figure out a strategy -- what it will and won't do -- and work it into a national agenda that includes "enlightened policies that link education to the innovation narrative and fiscal policies that support venture capital."

As Obama begins his new term, it is clear that these policies are and should be top of mind. And businesses need to learn to institutionalize innovation as part of their management and leadership process.