Slavery is woven into the fabric of society in rural India. In Prem Bai's village of Koya Gunjapur, people struggle to afford food and water. They borrow money from rich farmers. When they can't pay the interest, they are forced into slavery. Generation after generation is trapped in illegal debt and bonded labor. 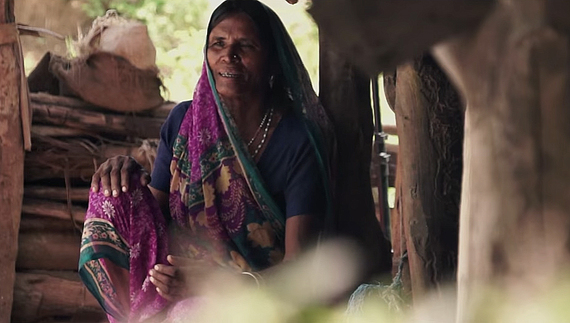 "My parents died working to pay off these loans," Prem says. "And we were still stuck with them. It felt like our children would be stuck, too."

A leading grassroots organization called Samarthan, meaning "support" and "endorsement" in Hindi, is changing the conditions that make this vicious form of slavery possible.

Samarthan is the 2016 winner of the Free the Slaves Freedom Award, for its innovative approach to fighting poverty and bonded labor by strengthening local communities. Founded in 1995, the group's main mission is to empower people with essential knowledge and to support the creation of citizen's groups. Their method of organizing people into "listeners' villages" is a scalable way to confront and prevent slavery.

A Message of Hope: We Are Not Helpless

Samarthan helps residents of remote communities where there is no Internet, radio, or television in the states of Madhya Pradesh and Chhattisgarh. People in these locations are often isolated and uninformed. 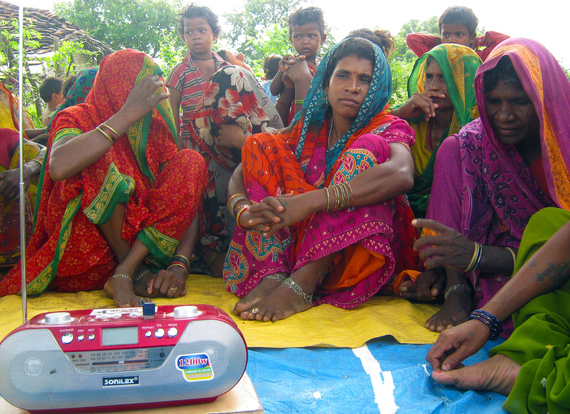 Facilitators act as crucial connections between anti-slavery initiatives and the local community in the most marginalized places. Samarthan's work is often the only way to reach people in "media-dark" areas. Their outreach fosters a vital understanding within high-risk communities about labor rights and the vulnerabilities that lead to slavery.

In tiny communities on the outskirts of the Panna tiger reserve, villagers gather to listen to MKB! on a battery-powered radio. With Samarthan's constant support, listeners come together to hear facts, in simple Hindi, on bonded labor, human trafficking, workers' welfare, relevant legal protections, confronting poverty, and safe migration practices. Once defenseless, villagers now recognize the risks posed by situations they face every day. 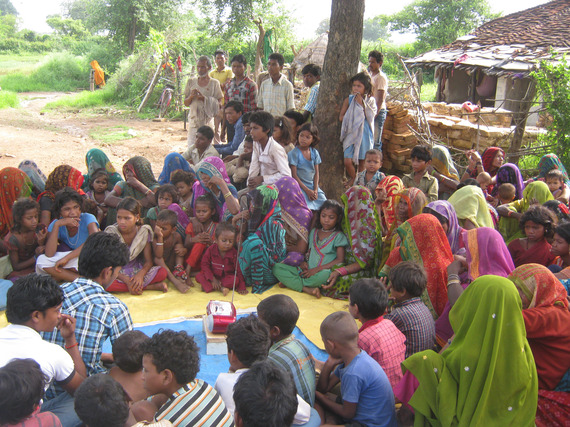 Each 30-minute episode begins with a bonded laborer telling a personal story. The villagers learn about self-help groups and how to organize themselves into a force for freedom.

MKB! listeners are given a mobile number to call with queries and reports of distress. Villager response is vast and inspiring. Many callers ask for concrete solutions to help them fight for their freedom. In 2014, more than 200 bonded laborers were rescued. 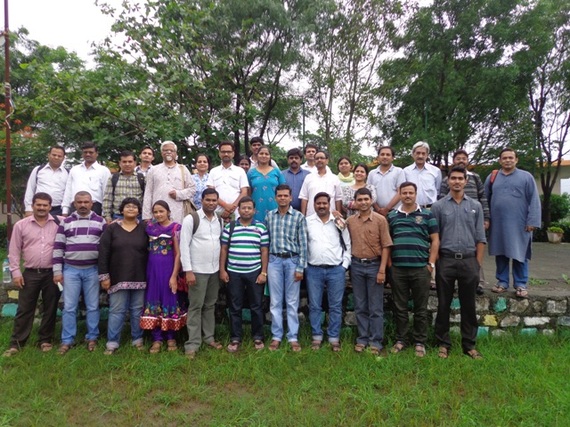 From Slavery to Freedom

Prem learned about self-help groups from MKB! She learned how members pool a small amount of money and distribute the funds. Inspired, she and nine village women formed their own group.
"Everyone who had taken money paid off their loans," she says. "I opened a little shop. I now have an income. There are other villagers who are still troubled. I hope that by listening to my story, they too will become free like I am."

About the FTS Freedom Awards

The Freedom Awards celebrate anti-slavery heroes and innovators from around the globe by showcasing what some of the best anti-slavery work in the world looks like. Free the Slaves has periodically honored survivors, activists, and organizations that demonstrate outstanding courage, innovation, and dedication in the fight to end slavery. Our award winners are setting the standard for successful, sustainable anti-slavery initiatives. By generating public recognition for outstanding achievement, the awards offer inspiration and boost resources for the movement.

The 2016 Free the Slaves Freedom Award is made possible by a grant from the Pegasus Liberty Foundation.