Wednesday, March 16th was a special day for Prague-based HP and Microsoft employees who were offered insect meals for lunch. The seemingly ordinary cafeteria was decorated with plastic spiders, allergy warnings and facts about entomophagy.

"The six-legged menu attracted people who really wanted to experiment," said Martin Jiskra, head chef and manager of Momento DELTA restaurant. "I was nervous at first but it turned out to be a great success."

Jiskra loves to experiment with food and began cooking with insects five years ago. The lunch menu was much more extensive than the average insect tasting with mealworms, crickets, grass hoppers and cockroaches on offer. You could eat a three-course cricket meal with crickets in the soup as well as the typically-Czech fried cheese but also covered in chocolate as dessert.

"It was the first time I organized an insect eating event in a restaurant like this," Jiskra said, "but the outcome was so good that we'll probably do it again."

Although it was the first insect feast at Momento DELTA, insect tasting events are fairly common in the Czech Republic, however selling them as food in a supermarket isn't exactly legal. According to Czech law, insects are not considered a food which makes them unsuitable for human consumption.

This law doesn't make serving insects illegal at events - however it prevents restaurants from having them on their permanent menu. However for events like this, if you follow all the hygiene laws and regulations, there are no problems. Jiskra has proved this before when he served other exotic meals including bear and zebra meat.

The chef points out that cooking with insects is much safer than handling common meats such as beef and chicken. There are no GMOs or antibiotics in insects and they cannot carry any diseases that are harmful to humans because they would die from them too. There are no safety concerns from an insect from a certified breeder that is handles correctly - with the exception of allergies: people who are allergic to shellfish are warned that they may react similarly when eating insects.

Before cooking insects, Jiskra recommends that chefs and culinary enthusiasts read published literature about the topic. There are currently four books about entomophagy in Czech and they explain how to handle the insects prior to cooking them.

The insects served in Momento DELTA were closely watched to ensure that they look healthy, aren't eating their excrements and were fed oregano for two days to enhance their flavor. The feedback of the event was great and approximately 480 insect meals were served. While the restaurant received fewer visitors than usual, very few people asked for insect-less meals.

Two days before the event, Jiskra organized a presentation to explain the benefits and history of insect eating around the world. Insects contain proteins, minerals and enzymes that are great for the human body. They can also be bred, reared and processed much more sustainably than other meats which could have a large positive impact on the environment and the economy. Currently the largest issues are the legal and bureaucratic ones.

"If people's attitude and understanding about eating insects changes; laws will too," concludes Jiskra. 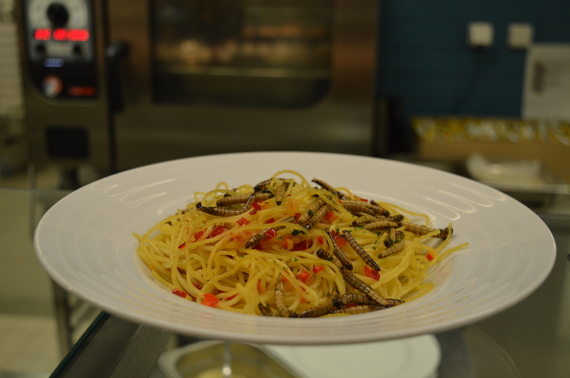 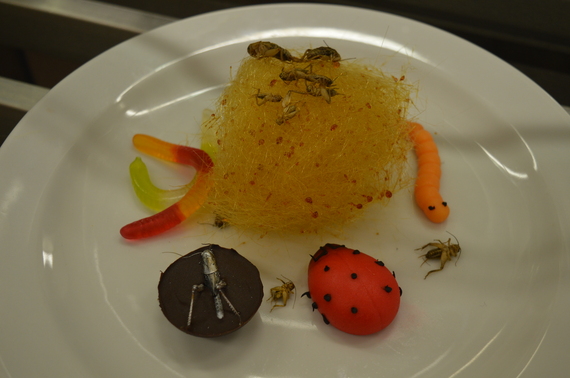 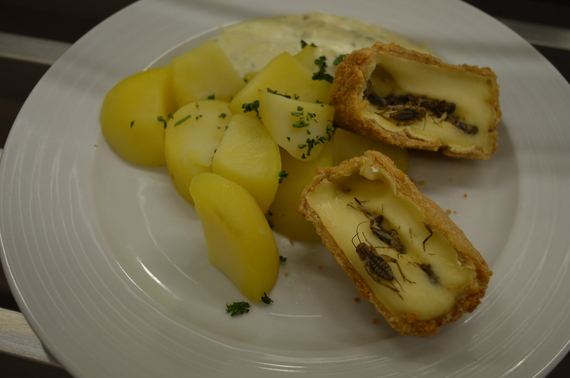 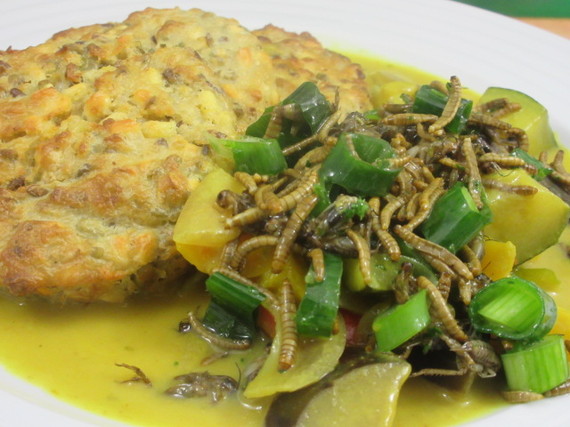 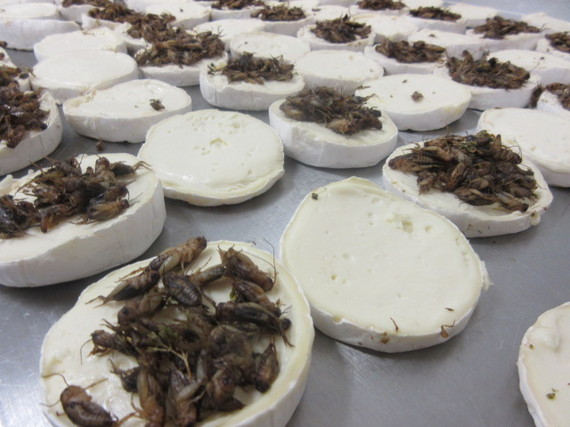 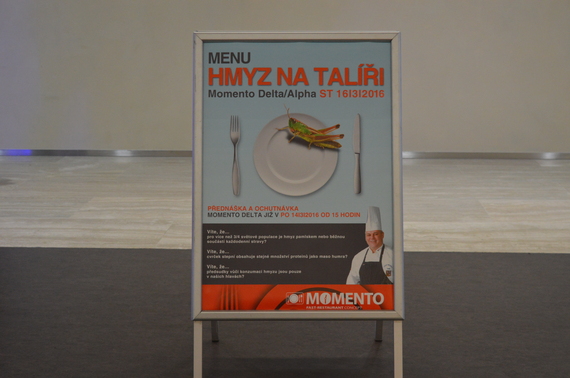 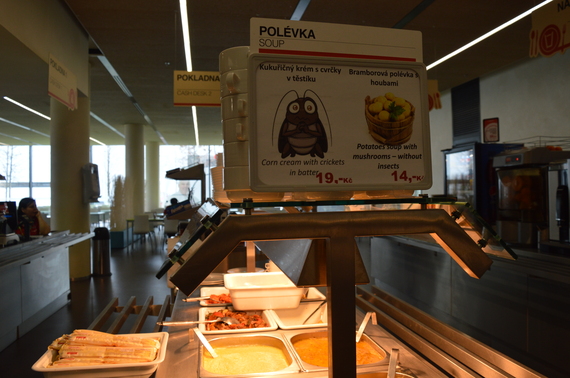 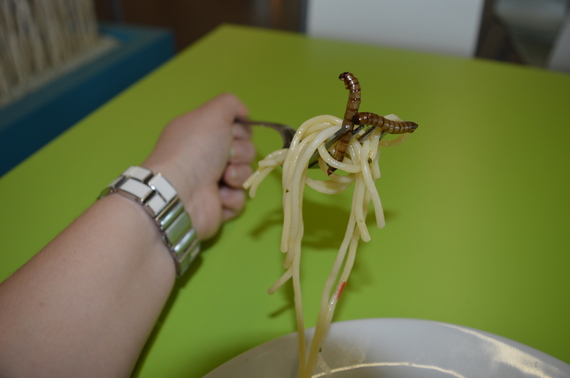 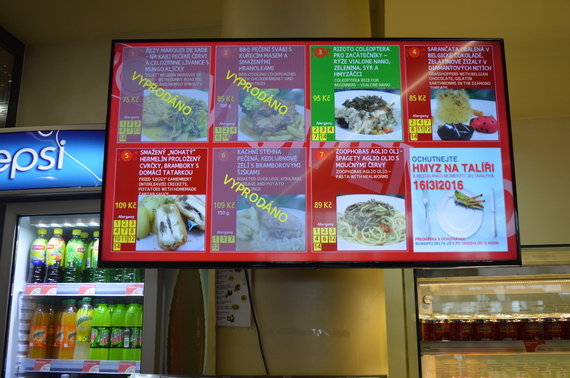