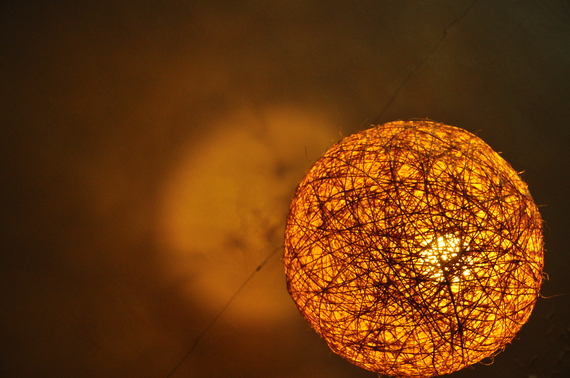 On the other side of this world, there is a life. It is not only about the building, history, streets, metro, etc. It is more about the fact that a mobile call was not being monitored. You could talk freely. You could say the world '' Freedom''. You could participate in a demonstration without any fear that the authorities might arrest you, torture you, or kill you.

In your first month, you entered the metro and you had a ticket, but when the ticket control appeared and asked you for the ticket, you handed them the wrong one, so they asked you for a fine of 40 euros. You couldn't argue with them. You could not try and correct yourself by asking them to wait a minute until you would find the right ticket, because mentally you were still in Syria, where you could die for saying '' No''.

On the other side of this world, there is hope. Somewhere that hope still exists amid your old lost dreams. You had once hoped to finish your studies but you were arrested after publishing an opinion article that spoke out against the regime.

Yet, you found it difficult to handle your new life in Paris. You need to learn the language, and not just to use it for your daily life but also to earn a degree through it, to be able to have a profession. French is a language where people can spend their life mastering it, but you must learn it as fast as possible, otherwise, you will be accused of not being grateful for the opportunity that you had. 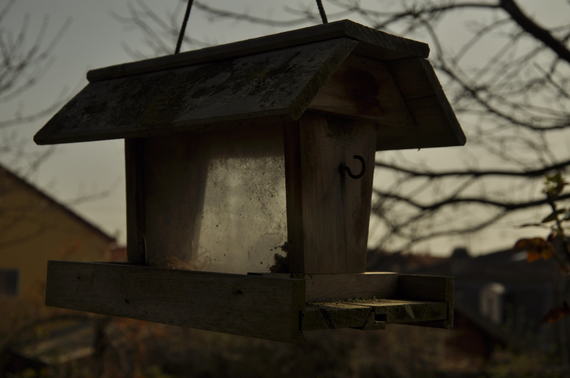 On the other side of this world, there is a house, a house which will not be attacked or burned by the Syrian regime or Russians or Al Nusra or ISIS.

The only problem is that this new house needs income to exist, and you have no job and no income. Your only source of money is financial assistance from the government that can barely cover your modest daily expenses. You are finding it difficult to find a job. You wanted a job that fit within your profession and experience, you wanted to finish your degree first, you wanted to learn the language, and you wanted to support your family above everything because they are still there under the constant threat of danger.

On the other side of this world, there is love, while back home; no one can guarantee that love can exist in this time of War.

But love wants you to be strong and to give a protection; love requires from you to keep your promises. However, you cannot because you are numb. You do not know where your priorities are and you are lost.

On the other side of this world, there is laughter. It could be on the street somewhere, in a bar or at place to dance with sounds of laughter and happiness throughout the air. The only problem is that you cannot understand why they are laughing, not from a language perspective, but because, you just received a message informing you that your brother is dead after an attack by the Syrian regime. When you heard laughter for the second time, you wanted to join in but then discovered that an extremist Islamic group in Syria kidnapped your dear friend. Finally, you stopped trying to laugh.

On the other side of this world, there is a life, but this life needs a human being who will be capable to live it and to challenge it.

You are stuck between two worlds, one you cannot go back to and the other one you can no longer relate to. And they ask you to adapt to the culture as soon as possible and to forget and to move on ... otherwise, you too will be forgotten and lost in the shadows. Deep inside you, you started to believe that there is no hope for you. Crying every night, you ask yourself, why am I here? Then you whisper to yourself, "I am here because I do not have a country and I no longer have a home."

*This post based on several interviews with Syrian asylum seekers in Paris.