"Inside Out" is perhaps second only to "Up" on the list of saddest Pixar movies. And now we've learned it could've been a little bit more depressing.

According to Richard Kind, the voice of Bing Bong, the scene in which the fluffy elephantine creature sacrifices himself in the memory dump to save Joy, and therefore, Riley -- even though she's long forgotten about him -- used to be around a minute longer. The longtime actor told MTV that the original scene showed his character "get a little desperate" before finally realizing there was no other solution but for him to jump off the wagon, lightening its load enough for Joy to escape the abyss.

Kind confessed that he "loved" the scene more in its entirety. "I actually talked to the producer’s daughter who agreed with me and said she didn’t like the shorter version as much," he explained. "The reason why they cut it -- and I think they’re sort of right -- was because that earlier version was heart-wrenching. It was absolutely heartbreaking, and I likened it to the scene in 'Bambi' when his mother dies. We don’t need to see that again. I think we felt exactly what we needed to feel in that scene." 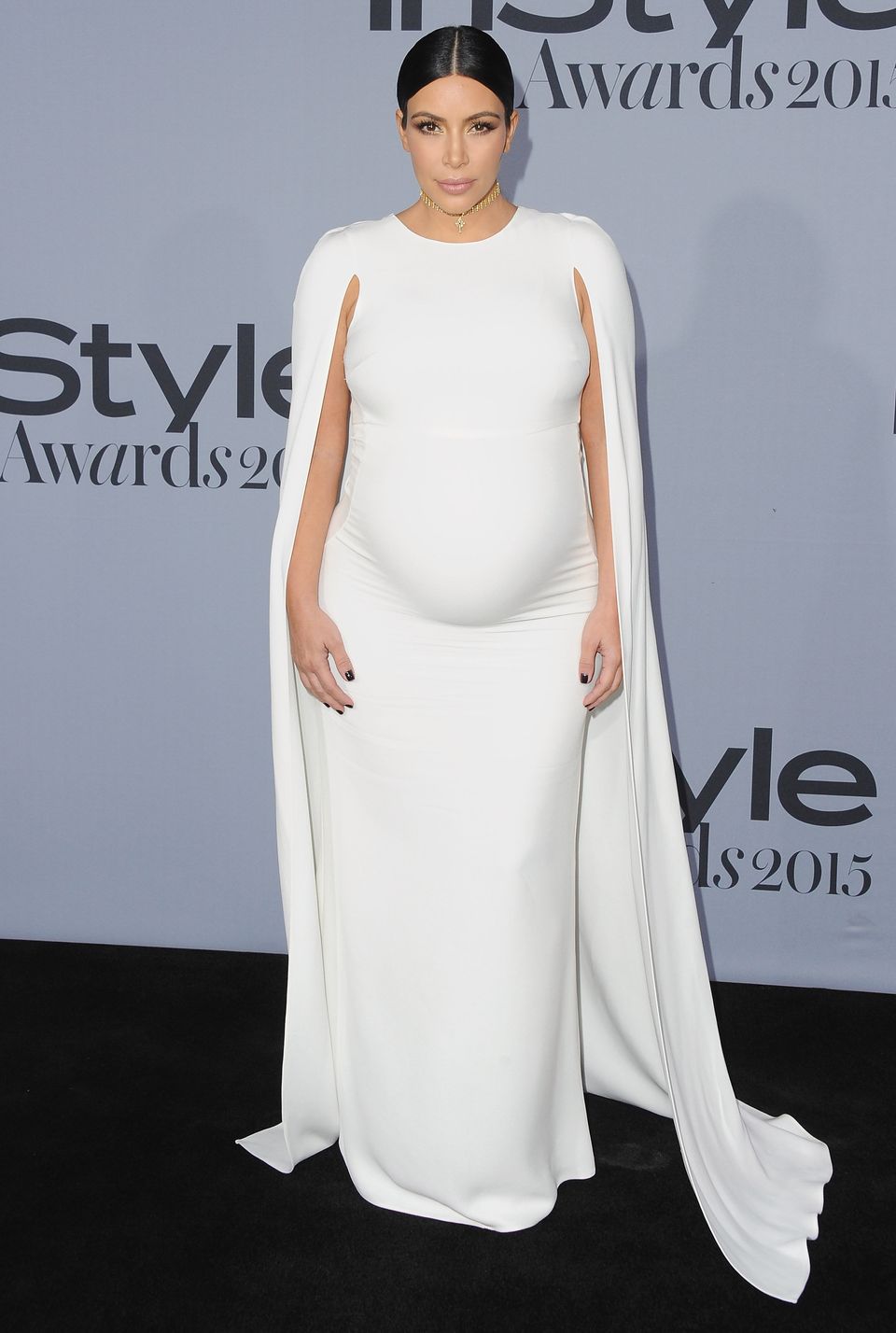