Alleged drug lord Edgar Valdez Villarreal, better known as the 'the Barbie,' was captured this week at a ranch outside of Mexico City, bringing a yearlong pursuit to a close. Since being arrested, Valdez has told authorities that he knew Mexico's top drug lords and that he was shipping cocaine from Colombia through Panama. Authorities say he was moving as much as a ton of cocaine a month.

Here's more about Valdez's background, from the AP:

Born in the border city of Laredo, Texas, Valdez grew up in a middle-class subdivision popular with Border Patrol agents, police officers and firefighters. His father was a nightclub and bar owner.

The former Laredo United High School linebacker became a small-time street dealer as a teen, before rising to become the head of a group of assassins for Mexico's notorious Beltran Leyva gang, allied with the powerful Sinaloa cartel, according to U.S. and Mexican officials.

Below are some great photos via the AP of the none-too-shabby pad where Valdez was hanging out when he was caught.

Inside The House Where 'The Barbie' Was Caught (PHOTOS)
Gallery 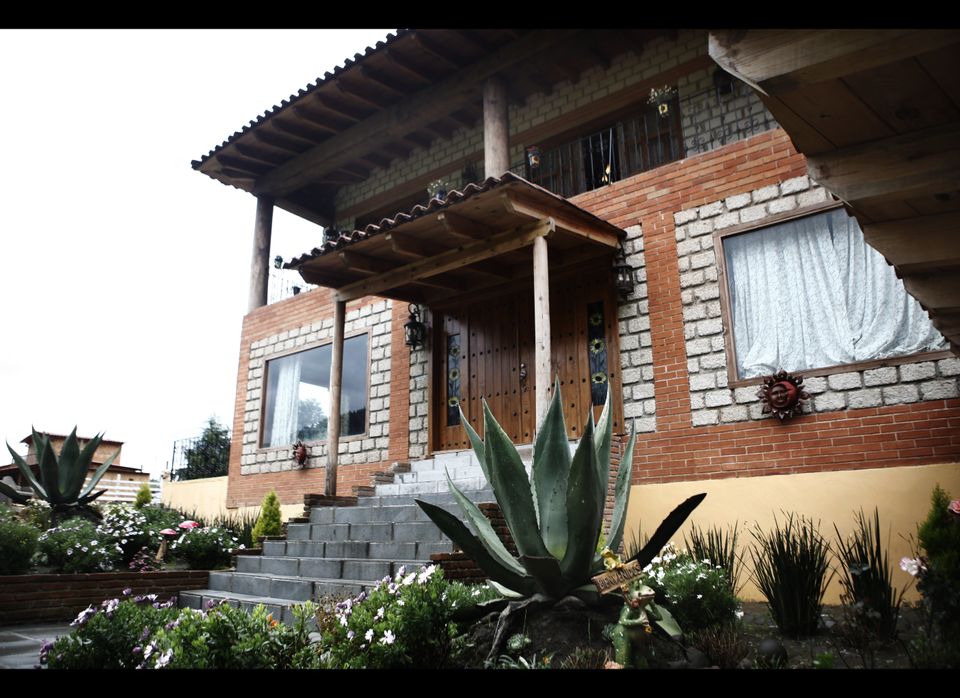