Instagram for Android, a new version of the popular photo-sharing app, is now available for download at the Google Play store.

(Scroll down for screenshots from the new app.)

"We’ve put an incredible amount of effort into this app to make a first-class experience for Android users everywhere," Instagram CEO Kevin Systrom said in an emailed statement.

Lauched in 2010, Instagram's iPhone app has been a smashing success. Systrom said early in March that over 27 million iPhone users had downloaded the app. Now, the company claims to have over 30 million registered users. Over 400,000 have signed up for the Android app since Instagram opened pre-registration on March 25.

If your mobile device is running Android 2.2 or high, head over to Google Play (née Android Market) to download Instagram for Android.

We've already started playing around with the new app, and we've got to say we're tickled pink that it's finally here. Our own Jason GIlbert just snapped this pic of HuffPost Business Editor Maxwell Strachan (who doesn't look too thrilled, actually). 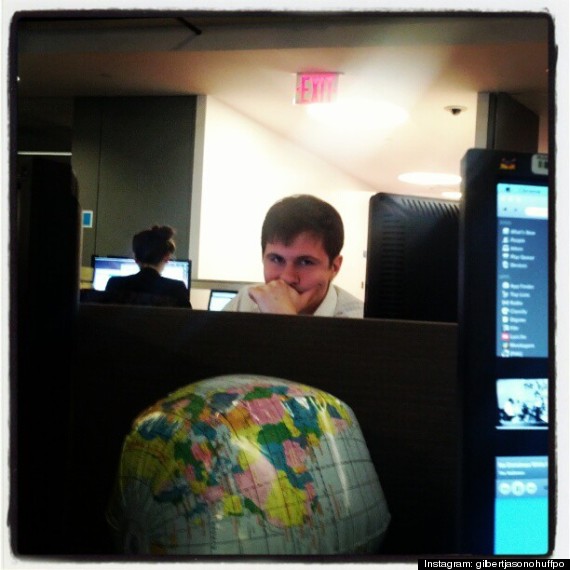 Check out screenshots of the new interface, courtesy of Instagram.

Will you try out this new app?