Some people seem to spend more time snapping photos of their food than eating it, but they may have good reason for it. A study recently published in the journal Psychological Science suggests that posting an image of a dish to Instagram before digging in may make it taste better.

Researchers from the University of Minnesota and Harvard Business School found that "rituals enhance the enjoyment of consumption because of the greater involvement in the experience that they prompt."

The rituals used in the study didn't involve Instagram, but one of its authors, Kathleen D. Vohs, said there were similarities between the behavior she and her colleagues examined and use of the photo-sharing app. "We didn’t study it, but it seems like a ritual that could enhance the pleasure from food!" Vohs told The Huffington Post in an email.

In one experiment, half of the 52 total participants were asked to perform a ritual before eating a candy bar: without unwrapping it, break it in half. Unwrap half the bar and eat, then do the same with the other half. The remaining participants were not given special instructions.

The participants who engaged in ritualistic behaviors found chocolate to be more flavorful, valuable and deserving of "behavioral savoring." They didn't, however, enjoy the chocolate as much when they watched others engage in the same behaviors.

The study also suggests that a delay between the ritual and eating ups enjoyment -- so don't get snippy when your dining companion takes his or her time getting down to business after snapping a photo.

In an NBC interview, Vohs encouraged people to create rituals around food. "Make a ritual around eating each night. Set the table, bless the food, use a tablecloth, etc."

But not everyone thinks Instagramming your food is a good idea. Some experts worry that the proliferation of food imagery may be cultivating an unhealthy obsession with food, which could lead to weight gain.

Other critics oppose photography in restaurants for another reason: it's annoying. A growing number of restaurants are banning food photos on the grounds that it's distracting to other patrons. 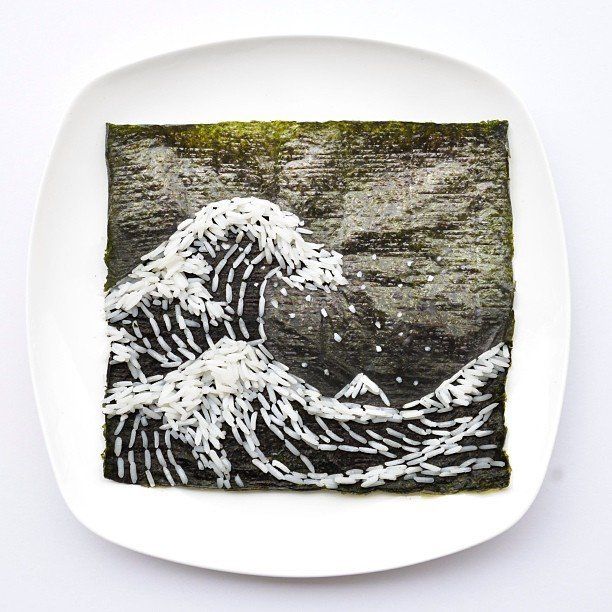