By Sam Ferrigno for HooplaHa.com.

Happiness comes to those who wait. These four things are worth delaying that sought-after crave for instant gratification. 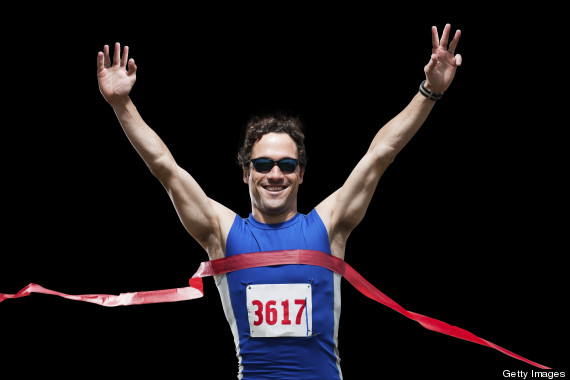 When I was a kid, I thought I’d be famous by now. Doing what, I’m not sure, but fame would be mine and glory would meet me on the cover of every magazine. Again, I don’t know why I’d be on the cover of anything, I’d just be there. The hard truth is that, unless you’re Justin Bieber, success doesn’t work this way; it takes a lot of time. The photographers at National Geographic, the writers at The New York Times, and the guy who invented Angry Birds have been at it for a while. Their success cost them a life of work and unwavering stamina. If you need a number, I’ve heard several professors, writers and speakers say it takes about ten years to be really good at something. Greatness doesn’t cost a lump sum; it starts small and builds like a rolling snowball. Instead of tossing it down a hill, you have to roll it up yourself. 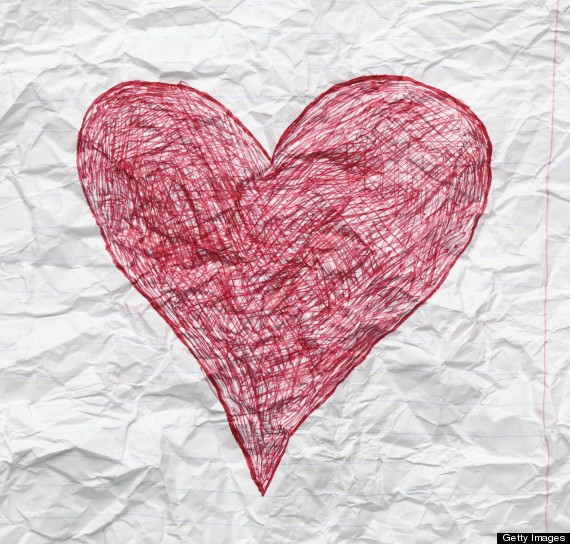 Love is not a matter of good works, it’s a matter of grace. You can’t talk yourself or anyone else into loving anything or anyone. It just happens. Maybe it comes after spending a lot of time with someone, and maybe it happens as soon as you lay eyes on each other. The fact of the matter is love yields to neither convenience nor force. It’s un-engineerable. Wait patiently for someone wonderful to come along, and decide whether or not you’ll follow. The only thing we can do is take the chances given. 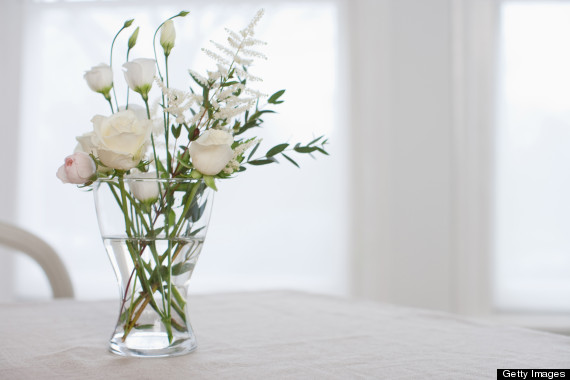 This goes both ways. Whether you’re asking for it or witholding it, forgiveness–like love, can’t be forced. Do your part, whichever side you’re on, meaning if you made the mistake, apologize, and if you were wronged, confront the problem. Don’t be disheartened if your apology doesn’t smooth things over, or if the apology you received doesn’t quell your anger. Apologies don’t have to be accepted right away -- in fact, it’s better not to if you’re still wounded. We owe it to ourselves to be patient when gong through a hard time with someone. 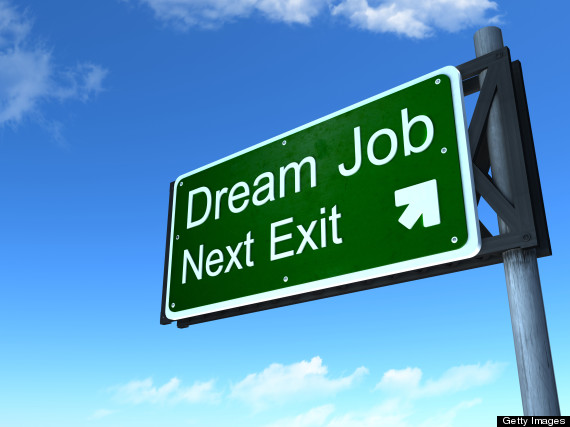 The problem with dream jobs is that they lack diversity. It’s my dream to write books, but there are other dreams that refuse to keep quiet. They divide my attention and demand to know why I chose writing over them. It’s exhausting and depressing to think I chose wrong, but there is a way to quiet the demons. One of my writing teachers said four words to me I’ll never forget: “20 years is nothin’.” With that in mind, a few years devoted to one dream will be a breeze. We’ve got to work long enough at something to be proud of it. Only then will we be able to converse with our demons, rather than wrestle with them.