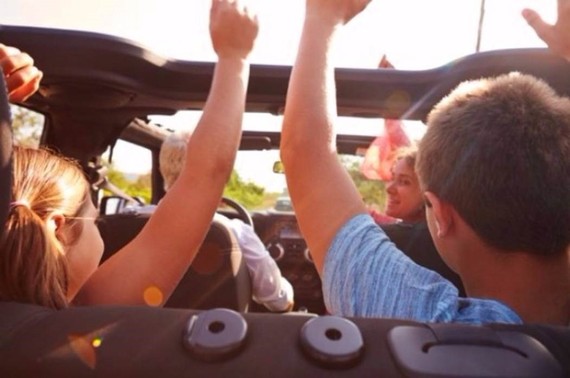 An unavoidable truth in the automotive world is that teenagers are risky drivers who are expensive to insure.

The fatal crash rate per mile driven for drivers between the ages of 16 and 19 is almost three times higher than all other age groups, according to the Insurance Institute for Highway Safety (IIHS).

It should come as no surprise that adding a teenage driver to an existing auto insurance policy often causes a severe spike in annual premiums. What may be shocking, however, is that premiums can sometimes double when a teen is added to the mix.

For the fourth year in a row, a Quadrant Information Services study, commissioned by insuranceQuotes.com, examined the economic impact of adding a driver between the ages of 16 and 19 to a family's existing car insurance policy. The numbers were once again staggering.

"Anytime you add a driver that is likely to be involved in more accidents, as well as more serious accidents, the rise in insurance cost will be steep," says Mike Barry, spokesman for the nonprofit Insurance Information Institute.

How much will you pay to insure a teen driver?

U.S. families who add a young driver to their existing auto insurance policy will see an average annual premium increase of 79 percent, according to the study. The reason for this increase isn't because teens are intrinsically bad drivers -- they're simply less experienced than their adult counterparts.

"Driving well takes practice, and since all teens are new drivers they make all sorts of mistakes that more seasoned drivers can avoid," says Eli Lehrer, president of the nonprofit R Street Institute. "Because of this, they make many more claims, which makes them more expensive to insure."

The good news is that the average premium increase for teen drivers is down from last year's average increase of 80 percent, and even lower than 2013, when the increase was as high as 84 percent. These gradual decreases speak to a larger trend in teen driver safety.

Fewer teens behind the wheel

Kathy Bernstein, senior manager of the National Safety Council's Teen Driving Initiatives, says the riskiness of teens behind the wheel may be "leveling off."

For one thing, the percentage of teens on the road has steadily declined. According to a recent study from the University of Michigan, 69 percent of 17-year-old Americans had a license 30 years ago. Today it's 45 percent.

"When you look at the last 15 years or so, as states have implemented these programs, there has been a lot of success in reducing fatal crashes," McCartt says. "But there are still improvements to be made."

Age and gender determine the cost of insuring your teen

Not all teen drivers are charged equally for insurance, and the insuranceQuotes.com study found it's more costly to add a young male driver to an existing policy than a female driver. This is because insurers generally consider young men to be riskier and more dangerous behind the wheel.

The study found that adding a male teen to a married couple's policy results in a national average premium increase of 91 percent.

However, the average increase for adding a female teen is 67 percent.

Once again, the insuranceQuotes.com study found that not all states treat teen drivers equally when it comes to the cost of auto insurance. For instance, adding a teen to a married couple's auto policy in New Hampshire will result in an average annual premium increase of 125 percent. In Hawaii, however, the average increase is just 17 percent.

These are the five most expensive states, on average, for adding a teen driver to an existing auto policy:

Meanwhile, here are the five least expensive states, on average, for adding a teen driver to an existing auto policy: 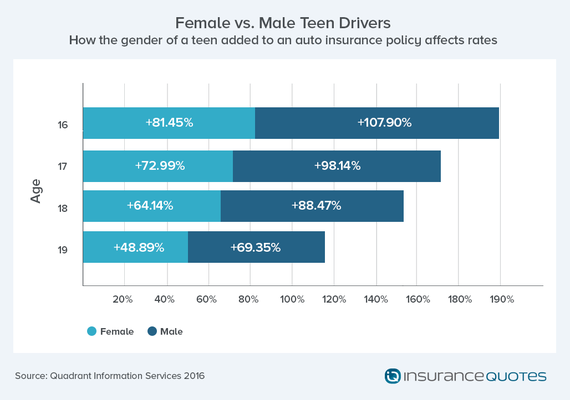 Barry says the most significant underlying factor is that each state regulates insurance differently, and those regulatory differences account for some of the variations in the study's findings.

For instance, Hawaii is the only state that doesn't allow insurance providers to consider age, gender or length of driving experience when determining premiums. That means teens don't pay much more than adults for auto insurance.

This may also account for lower increases in states such as New York, Michigan and North Carolina, where insurance is regulated more strictly and rating factors are more stringent. That makes it more difficult for individual insurers to raise and lower premiums.

Lehrer says states with small premium differences are known for having rigorous rate regulation. In those states, drivers who have better claims behavior pay "more than they should" in order to subsidize the risk of teens on the road. 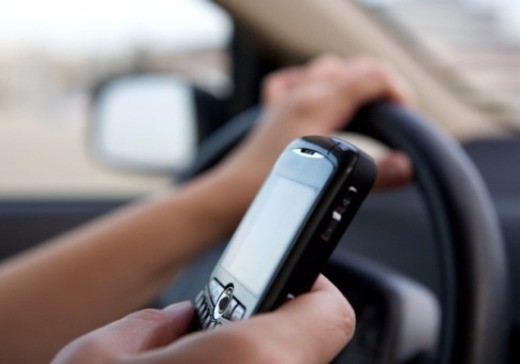 Tips for teen safety behind the wheel

Regardless of what it costs to insure your teen driver, safety should be the top priority. Here are some expert tips on how to keep your young driver safe behind the wheel:

-- Educate them about the dangers and hold them accountable. "Zero tolerance for alcohol is a good start," says Richard McGrath of McGrath Insurance Group. "Also consider not allowing your teen to drive at night or with other teens in the car until your teen has had sufficient experience and you believe he or she will drive responsibly."

-- Consider installing monitoring technology in the car. Russ Rader, spokesman for the IIHS, says the primary deterrent to risky behavior is a parent riding shotgun.

-- Actively teach your teen how to drive. Susan Kuczmarski, author of "The Sacred Flight of the Teenager," suggests asking your teen to talk out loud as you drive, narrating what a good driver should be seeing and doing to drive safely. "When a teen can describe your good driving habits as you drive, you'll know that he is ready to get behind the wheel," Kuczmarski says.

-- Have your teen sign a contract of safe driving and be prepared to enforce it. "Be willing to take away the car privileges for any infraction of agreed-upon rules," says Susan Tordella, parenting expert and author.